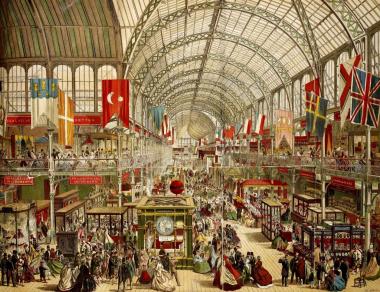 Conceived as including the Restoration, Enlightenment, Romantic, Victorian, and Edwardian Periods, this concentration is intended for students interested in understanding British cultural history between the English Civil War and the First World War. It is especially intended for students who want to learn about literary history and wish not to limit themselves to a single genre. The incredible richness of this period means that students choosing this concentration will read authors imaginatively confronting vast social change, including Behn and Dryden; Penn and Franklin; Swift and Pope; Fielding and Burney; Brockden Brown and Radcliffe; Dickens and Eliot; Austen and Hardy; Wollstonecraft, Godwin, and the Shelleys; Hawthorne, Fuller, Melville, and Stowe; Marx, Darwin, and Freud. They will read about a range of economic, political, and aesthetic changes that took place in these years--from agrarian to industrial economies, abolition to imperialism, oligarchy to universal suffrage, from "literature" as a common medium for political discussion to literature as commodity and art object. In doing so, students will read across genres and national cultures, and will read literary history alongside economic and political history.

Relevant courses will have the attributes AE18 and/or AE19 in Path@Penn.