Professor of English and Comparative Literature

I'll be in London on a British Academy Global Professorship until Autumn 2024. Please feel free to write to me via email. 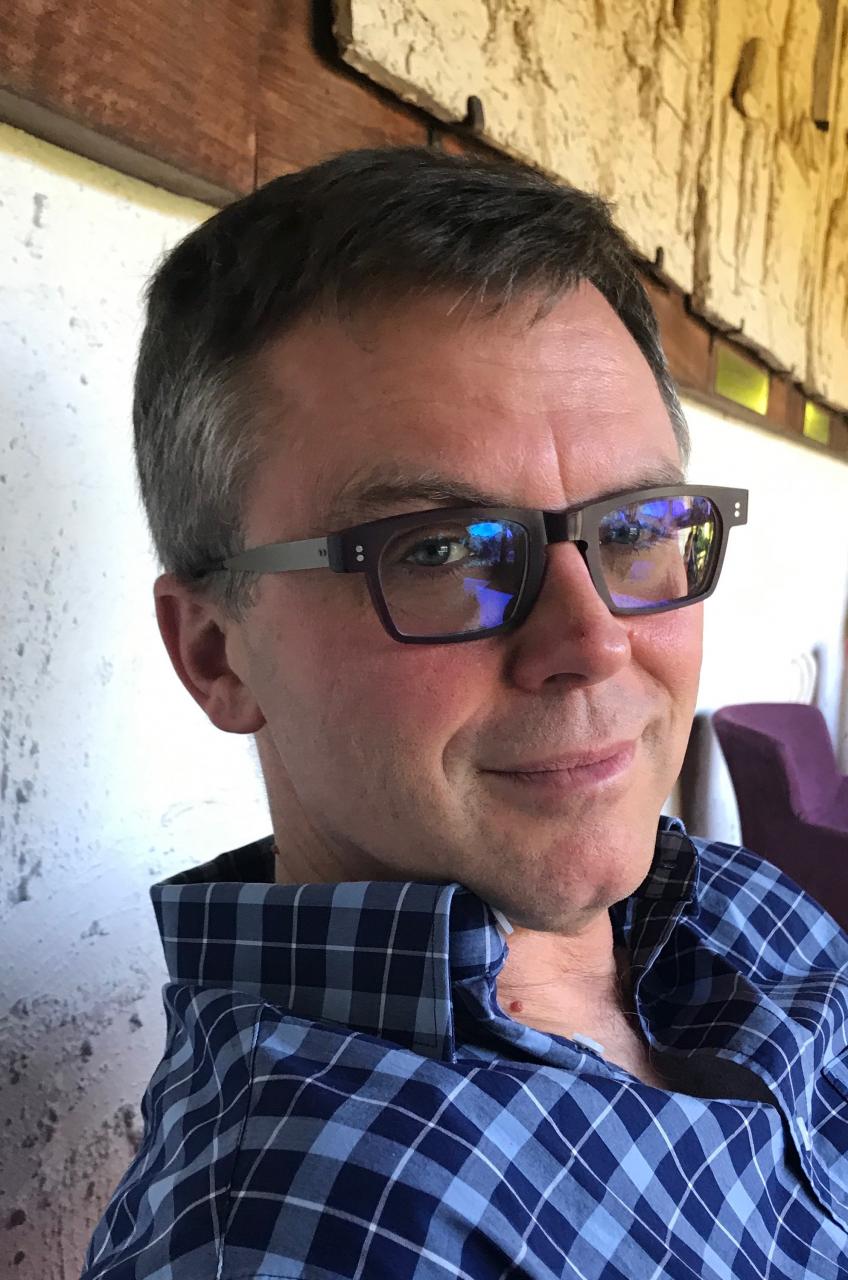 Most broadly, I write on how context shapes media ecologies and impacts aesthetic forms. My most recent books are Romanticism, Self-Canonization, and the Business of Poetry (Cambridge, 2017) and - as part of the Multigraph Collective - Interacting with Print: Modes of Reading in the Age of Print Saturation (Chicago, 2018), along with A Cultural History of Tragedy in the Age of Empire (2019) and Women's Travel Writing in India: Volume 2: Harriet Newell's Memoirs and Eliza Fay's Letters. I'm currently British Academy Global Professor of Theatre Studies at Queen Mary University of London (until 2024); there I'm at work on a book on melodrama and an associated digital project asking what playbills read en masse can tell us. With Angela Wright, I am General Editor of the Cambridge Edition of the Works of Ann Radcliffe. Editorial work includes Horace Walpole's The Castle of Otranto (Penguin, 2002), The Broadview Anthology of Romantic Drama (Broadview, 2003), Charlotte Smith's Manon L'Escaut and the Romance of Real Life (Pickering and Chatto, 2005), and Samuel Coleridge and William Wordsworth's Lyrical Ballads 1798 and 1800 (Broadview, 2008). Essays on poetic collections, performing animals and It-narratives, the Gothic, book history, Jane Austen, dramas of spectacle, gender and performance, periodicals, early novel canons, authorship, and pornography have appeared in MLQ, PMLA, Novel, ELH, Nineteenth-Century Contexts, Studies in Romanticism, and other journals. While at Penn I've been fortunate enough to be the recipient of the Ira Abrams, Lindback, College of General Studies, David Delaura, and Alan Filreis awards for distinguished teaching.

Christine Woody "Romantic Periodicals and the Invention of the Living Author"

ENGL 566.640 Trouble in the Republic of Letters: Literature and the Law

ENGL 060.950 The Rise of the Novel: Novel Urban Spectacles