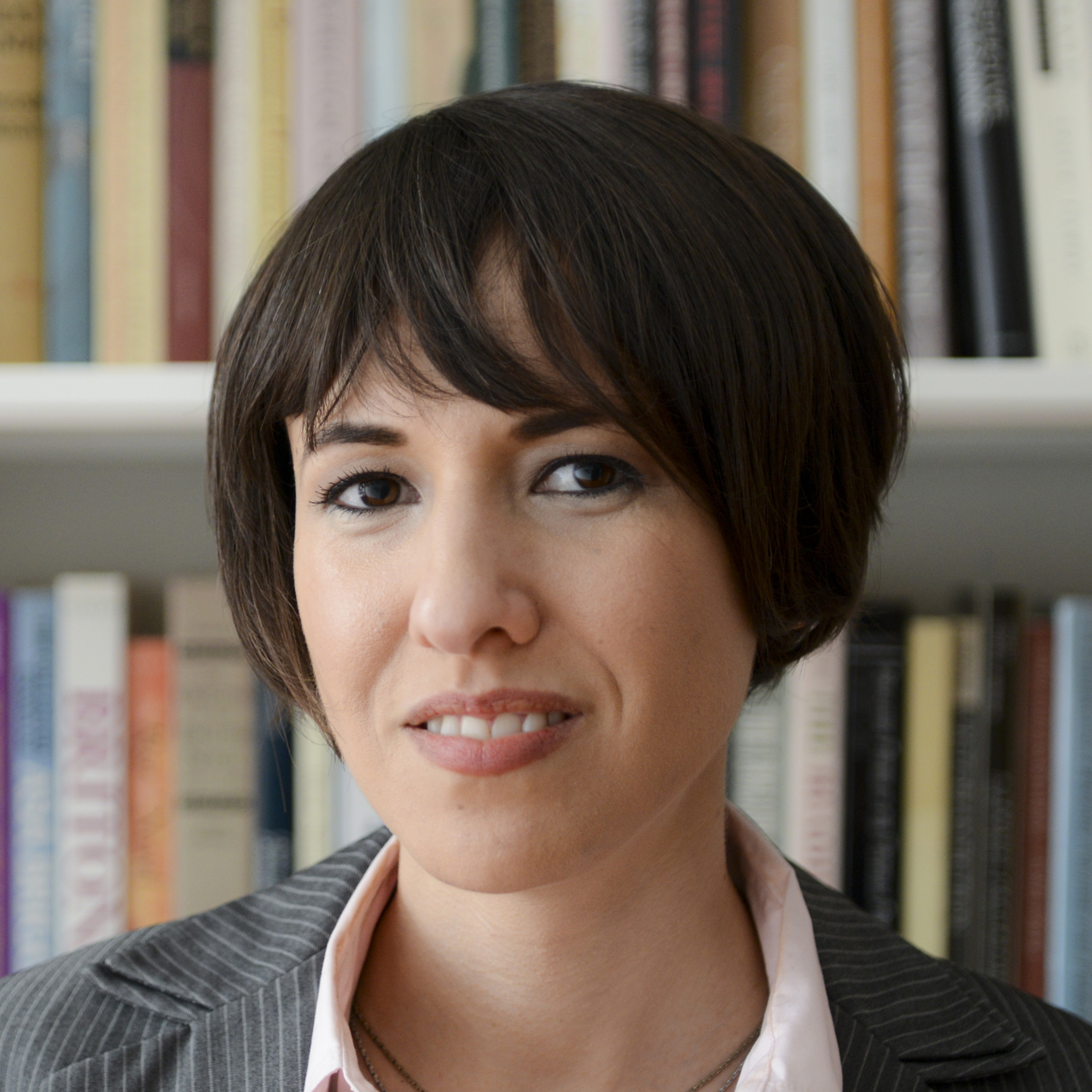 Emily Steinlight specializes in nineteenth-century British literature, with a focus on the relationship between political thought and literary form, as well as the history and theory of the novel, mass politics, the Victorian natural and social sciences, and critical theory. She received her Ph.D. from Brown University, where she held a Graduate Fellowship at the Cogut Center for the Humanities and the Roland G. D. Richardson Fellowship in the Department of English. Prior to joining the Penn faculty, she taught at Trinity University and, before that, at the University of Chicago, where she was a Harper-Schmidt Fellow and Collegiate Assistant Professor in the Humanities.

She is the author of Populating the Novel: Literary Form and the Politics of Surplus Life (Cornell University Press, 2018), which won the Sonya Rudikoff Prize for best first book in Victorian studies. Her current book project, "Unmanageable Thoughts," examines the interplay of Victorian psychological theory and the social division of labor in order to consider why consciousness emerges as one of the defining problems of the nineteenth century. Steinlight’s essays appear in such journals as ELH, Novel: A Forum on Fiction, and Narrative.

"Untimely Dickens" b2o: boundary 2 online (2016)
"We Have Always Been Presentist" Victorian Studies (2016)
"Why Maggie Tulliver Had to Be Killed" Rancière and Literature (2016)
"Hardy's Unnecessary Lives: The Novel as Surplus" Novel: A Forum on Fiction (2014)
"Why Novels Are Redundant: Sensation Fiction and the Overpopulation of Literature" ELH (2012)
"Dickens's Supernumeraries and the Biopolitical Imagination of Victorian Fiction" Novel: A Forum on Fiction (2010)
"'Anti-Bleak House': Advertising and the Victorian Novel" Narrative (2006)

2021 David Delaura Teaching Award, Sponsored by the English Undergraduate Advisory Board
2015 Dean's Award for Distinguished Teaching by an Assistant Professor

Zach Fruit "The Lie of the Land: Landscape Aesthetics and British Realism"

Riley McGuire "Figures of Speech: The Relational and Generic Forms of Vocal Disability in Nineteenth-Century Culture"

Tim Chandler "Vestures of the Past: The Other Historicisms of Victorian Aesthetics"

ENGL 051.001 Sensing the City
ENGL 556.301 We Other Victorians? Historicism, Presentism, and the Endless Nineteenth Century