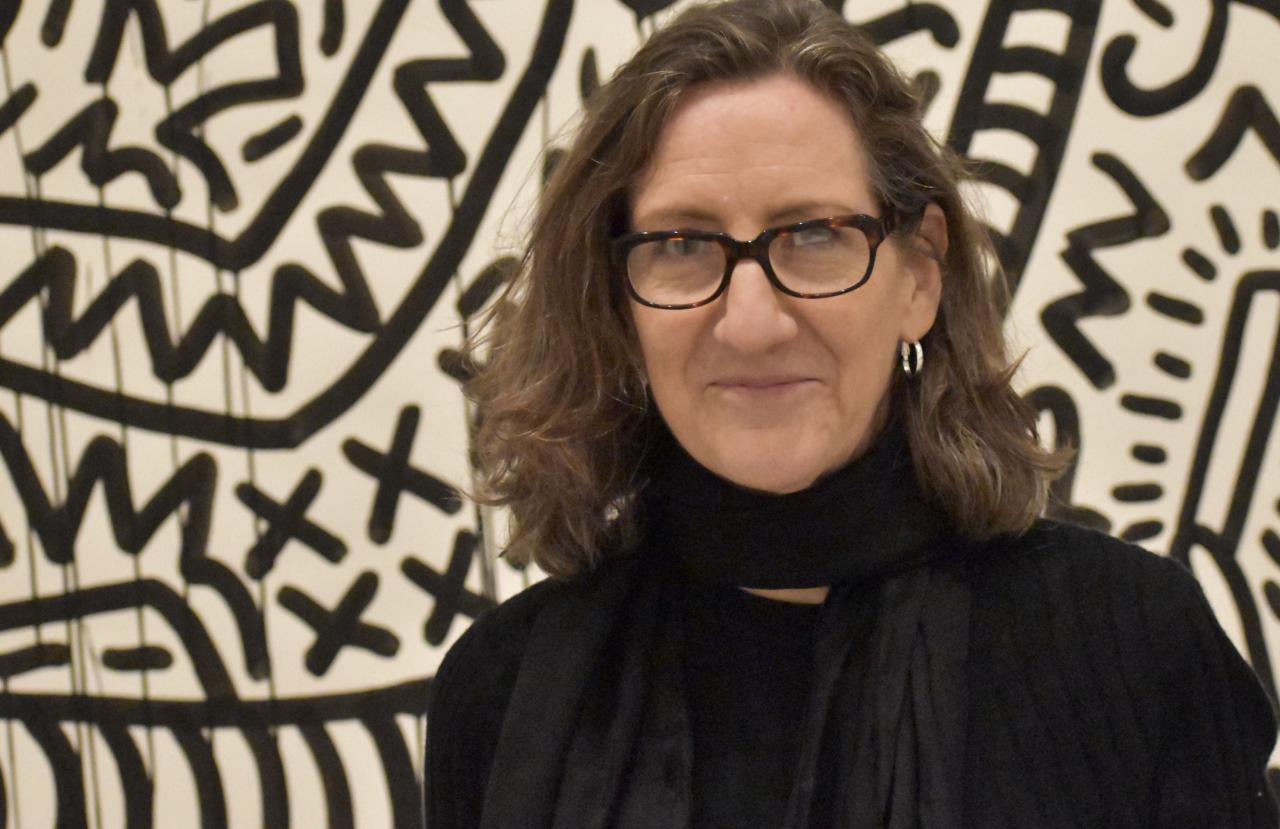 Nancy Bentley received her Ph.D. from Harvard University where she specialized in 19th- and 20th-century American literature and culture. Her other research interests include law and literature, theory of the novel, African American studies, social theory, and cinema and media.

She is the author of Frantic Panoramas: American Literature and Mass Culture 1870-1920 (U of Pennsylvania Press, 2009) and The Ethnography of Manners (Cambridge UP, 1995 and 2007). She also co-authored Volume 3 of the Cambridge History of American Literature and the Bedford Cultural Edition of Charles Chesnutt’s The Marrow of Tradition. Recent essays include "Clannishness: Jewett, Zitkala-Sa, and the Secularization of Kinship" (American Literary History), “The Fourth Dimension: Kinlessness and African American Narrative, Critical Inquiry, and “Creole Kinship: Privacy, Politics, and the Novel in the New World,” in The Oxford Handbook of Nineteenth-Century American Literature.

Bentley is currently writing a book New World Kinship and American Literature, a study of the way the novel has mediated the multiple forms of kinship coexisting in the Americas. Her essays have appeared in such journals as Critical Inquiry, ALH, American Literature, ELH, NOVEL, and the Chicago-Kent Law Review. At present she serves on the editorial boards ALH, Nineteenth-Century Literature, and Studies in the Novel. She has received fellowships from Yale, Penn, Dartmouth, and Boston University, and has received the Lindback Award for Distinguished Teaching.

Emily Ogden "The Science of Error: Mesmerism and American Fiction, 1784–1890"

ENGL 799.301 Biopolitics in US Literature and Culture

ENGL 583.301 Indigeneity, Kinship, Sexuality in the Nineteenth-Century US Novel

ENGL 799.301 Kinship, Sexuality and the Novel in the Americas

ENGL 066.001 Law and Literature (Sector IV Humanities and Social Science for the Classes of 2010 and later)
ENGL 583.301 Narrative Theory and American Modernity