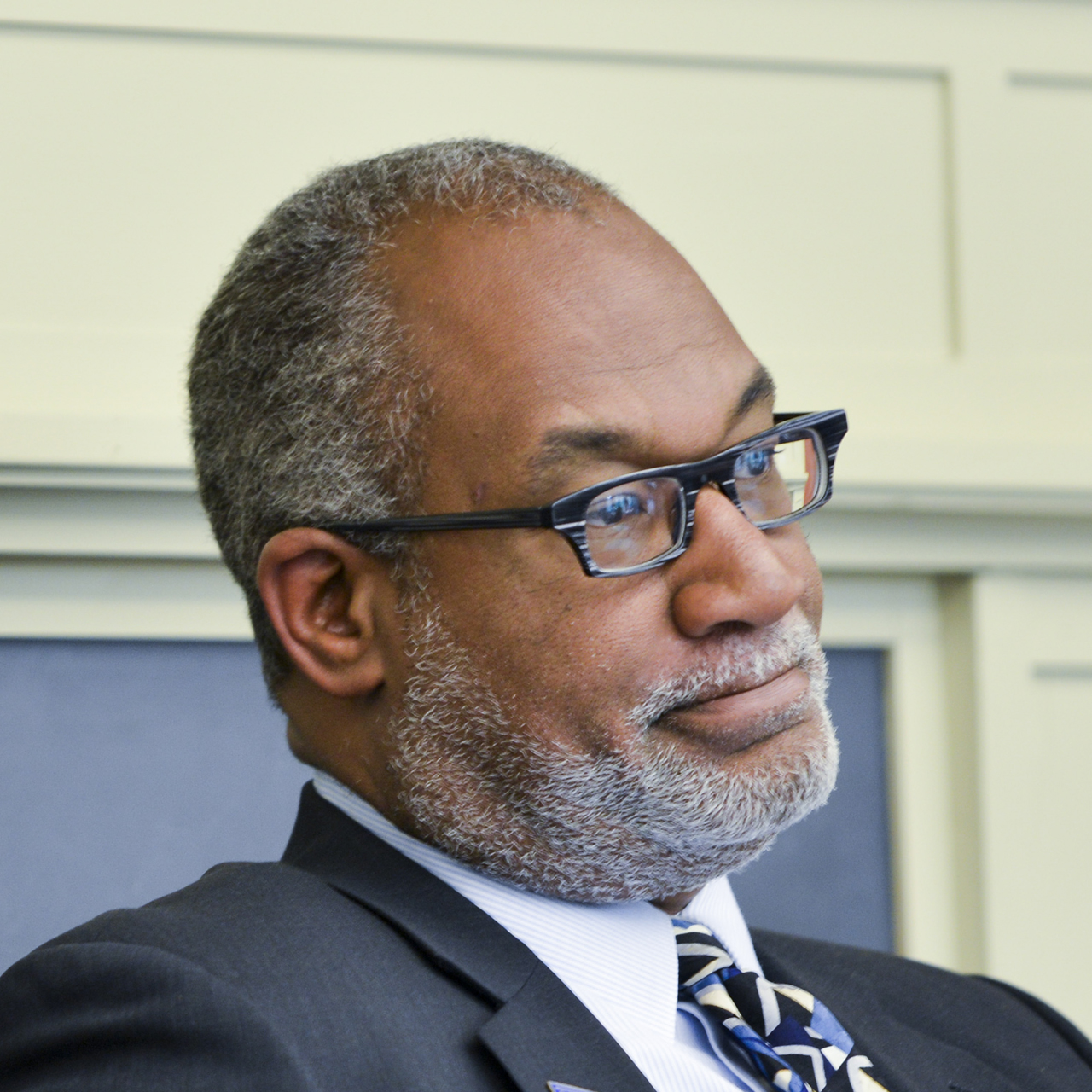 Herman Beavers has taught at Penn since 1989.  Professor Beavers has a joint appointment in the Department of Africana Studies and teaches courses in African American and American literature, including courses on Southern Modernism, 20th Century African American Poetry, as well as  "Trading Fours:  The Literatures of Jazz," which is a requisite course in the Jazz and Popular Music minor.  He also teaches a section of the introductory poetry workshop in the Creative Writing Program.  Professor Beavers also teaches (with Prof. Suzana Berger) the Arts-Based Community Service course entitled, "August Wilson and Beyond," which brings Penn students together with West Philadelphia residents to read August Wilson's Century Cycle of plays.  His most recent poems have appeared (or are about to appear) in MELUS, The Langston Hughes Colloquy, Versadelphia, Cleaver Magazine, and The American Arts Quarterly.  He has recently published essays on  August Wilson, Charles Johnson, Ralph Ellison, and Toni Morrison.  His latest book Geography and the Political Imaginary in the Novels of Toni Morrison was published in 2018.  He also serves as an advisory editor at African American Review, Modern Fiction Studies, The Langston Hughes Review, and The Black Scholar.

Dana Cypress "In Time of Disaster: Representations of Hurricane Katrina in Literature and Culture"

James Peterson "Concepts of the Underground in Black Culture"

ENGL 101.401 Toni Morrison and the Adventure of the 21st-Century

ENGL 488.941 Jazz Studies in the 21st Century: Reading the Literatures of Jazz

ENGL 280.401 Performance in the African Diaspora: August Wilson and Beyond
ENGL 281.401 Topics in African-American Literature

ENGL 270.301 Problems in the Interpretation of African American Poetry
ENGL 797.401 A Love Supreme: The Literatures of Jazz