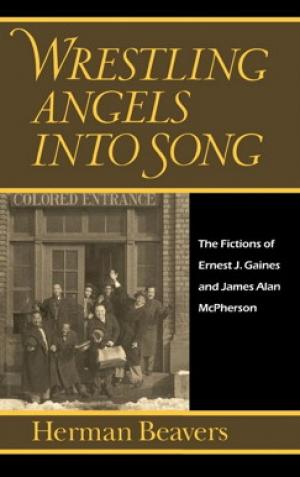 The Fictions of Ernest J. Gaines and James Alan McPherson

Herman Beavers offers a richly nuanced study of Ernes J. Gaines, James Alan McPherson, and Ralph Ellison as writers who have found ways to invest circumstances that might otherwise be seen as sites of squalor or despair with a sense of cultural vitality. He examines the Ellisonian themes and motifs the two later writers take up in their fiction, and looks at Ellison's influence on the strategies they enact to construct themselves as American writers.

For Beavers, the fictions of Ellison, Gaines, and McPherson are peopled by characters who value acts of storytelling and whose stories frame a fuller, more complex, and more inclusive version of American identity than those the dominant white culture has allowed.