B. A., English and Mass Communications, Miami University (2009) 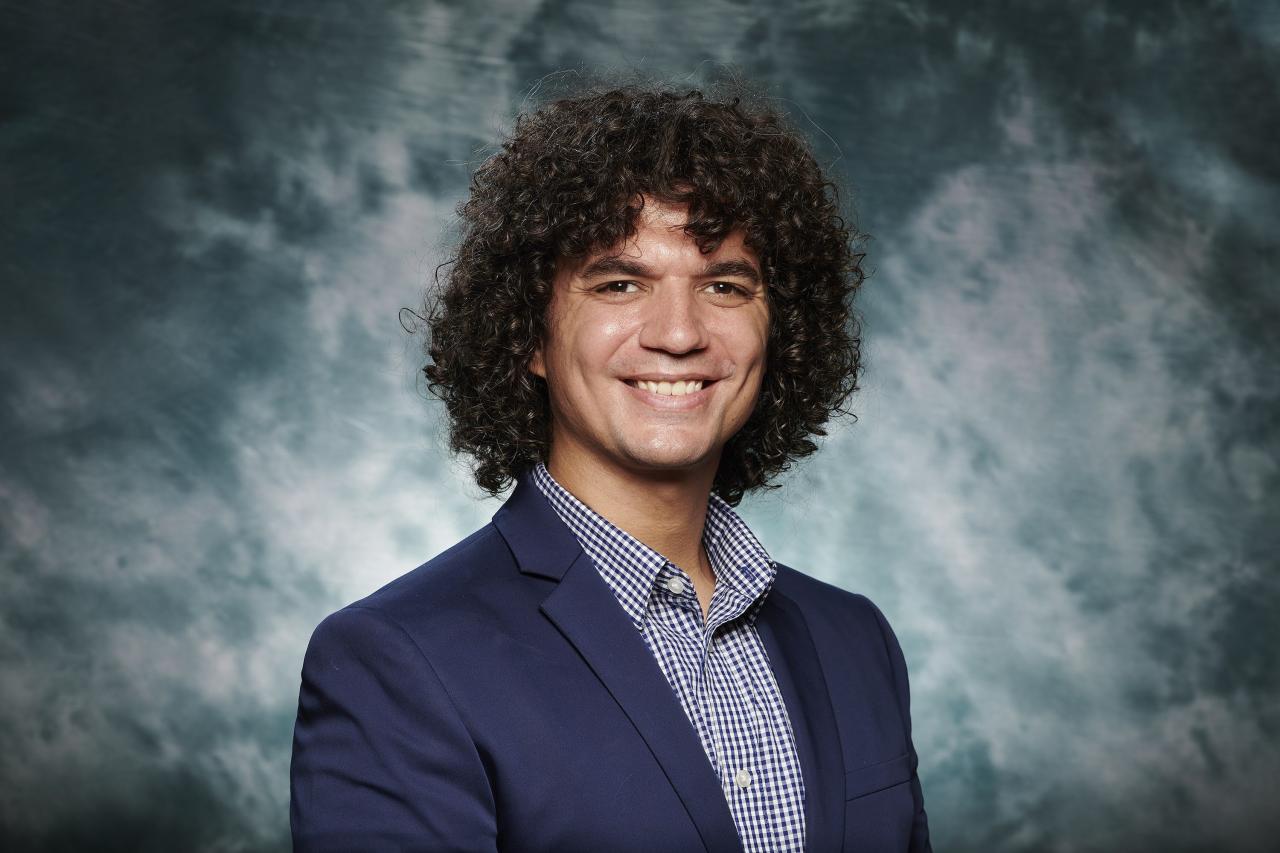 Kenton Butcher is a Ph. D candidate in the Department of English at the University of Pennsylvania. His dissertation, “Ain’t No Shame: ‘Spatial’ Passing in African American and South African Literature” is a transnational comparison of the theme of racial passing. The project engages current scholarship on passing’s utility for social critique throughout twentieth- and twenty-first century American literature, and it argues for expanding critical considerations of the theme across tidy national literary categories and spatial contexts.

In addition to African American and South African literature, his other research interests include genre studies (particularly autobiography and tragedy), cinema studies, and Africana studies. Kenton also works on the history of Black life in Appalachia and serves on the board of directors for the Kilvert Community Museum in his hometown. His work has appeared in Safundi, LIT: Literature, Interpretation, Theory, and Post45: Contemporaries.