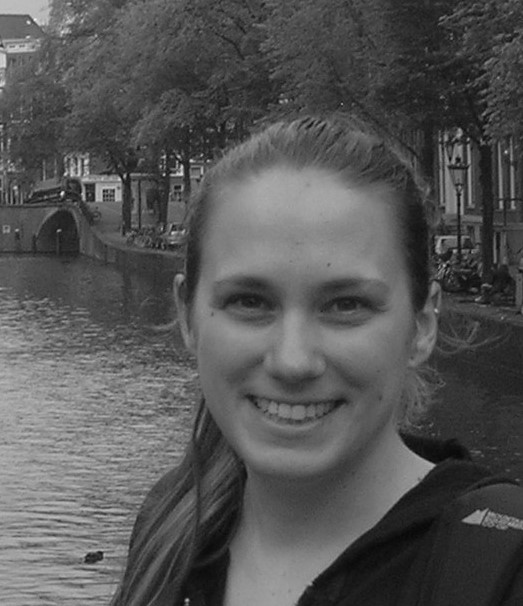 I work on the literature and print culture of the Romantic period, examining how what we think we know about authorship at this time is challenged and rewritten by the wealth of periodicals--magazines, book reviews, and newspapers--that dominated the market at this historical moment. In my book project, Publishing Personality: Romantic Periodicals and the Paradox of Living Authorship, I argue that periodicals understand authors not simply as legal constructs supported by copyright, but as personalities publishing in real time. The periodical therefore emerges as a site of both dangerous and utopian possibilities, as its writers explore what it might mean to practice authorship in an iterative, conditional space. Underlying this exploration is a shift in what the author represents, from being an exception to the everyday person to a model for them. My research has been supported by Penn's King's College Fellowship, as well as the Research Society for Victorian Periodicals, the British Association for Romantic Studies, the Universities' Committee for Scottish Literature, and the Willison Foundation Charitable Trust.

During my time at Penn, I have taught in the English, Critical Writing, Liberal and Professional Studies, and Pre-Freshman programs. I teach widely on the literature of the Romantic and Victorian periods, the history of the novel, the history of the book, and media/adaptation.

ENGL 055.601 19th-Century Novel: Series and Serials, or, What HBO learned from the Victorian Novel