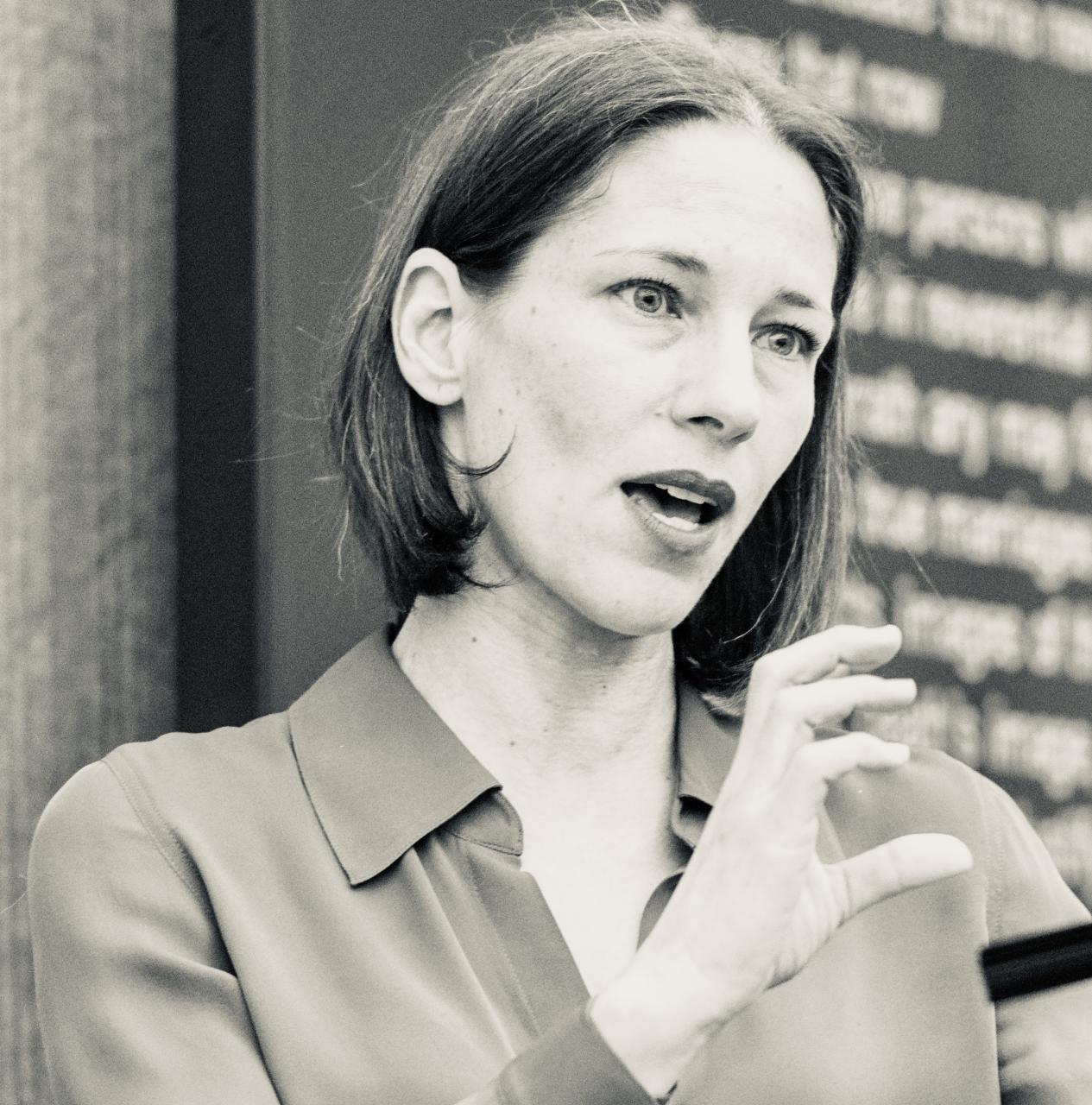 Melissa E. Sanchez received her Ph.D. from the University of California, Irvine. Her research and teaching focus on feminism, queer theory, and sixteenth- and seventeenth-century literature, and she is Core Faculty in Penn's Gender, Sexuality, and Women's Studies Program. She is currently editing the Routledge Companion to Queer Literary Studies (under contract) and co-editing (with Stephanie Burt and Drew Daniel) "All the World in Thee": An Historical Book of Queer Poems (under contract, Columbia University Press). She has recently begun two new book-length projects: "What Were Women Writers?" and "The Affordances of Guilt."

In addition, she has edited three volumes of essays. With Ayesha Ramachandran she co-edited a special issue of Spenser Studies on "Spenser and 'the Human,'" which brings together sixteen essays and five response papers that examine Spenser's complex relationship to the category of "the human" and which thereby both draw on and contribute to current discussions in humanism, posthumanism, animal studies, and environmental studies (2016). With Ania Loomba she co-edited Rethinking Feminism in Early Modern Studies: Gender, Race, and Sexuality, a volume of fourteen essays on the current state of feminist studies of the early modern period, which received the Society for the Study of Early Modern Women (SSEMW) Award for Best Collaborative Projet of 2016 (Routledge, 2016). And with Ari Friedlander and Will Stockton she co-edited a special issue of the Journal of Early Modern Cultural Studies (JEMCS) entitled "Desiring History and Historicizing Desire," a collection of six essays discussing the relations between queer and historicist methods of reading (2016).

ENGL 016.305 The Politics of Love and Religion in Renaissance England
ENGL 222.401 Gender, Sexuality, and Sovereignty in Romance