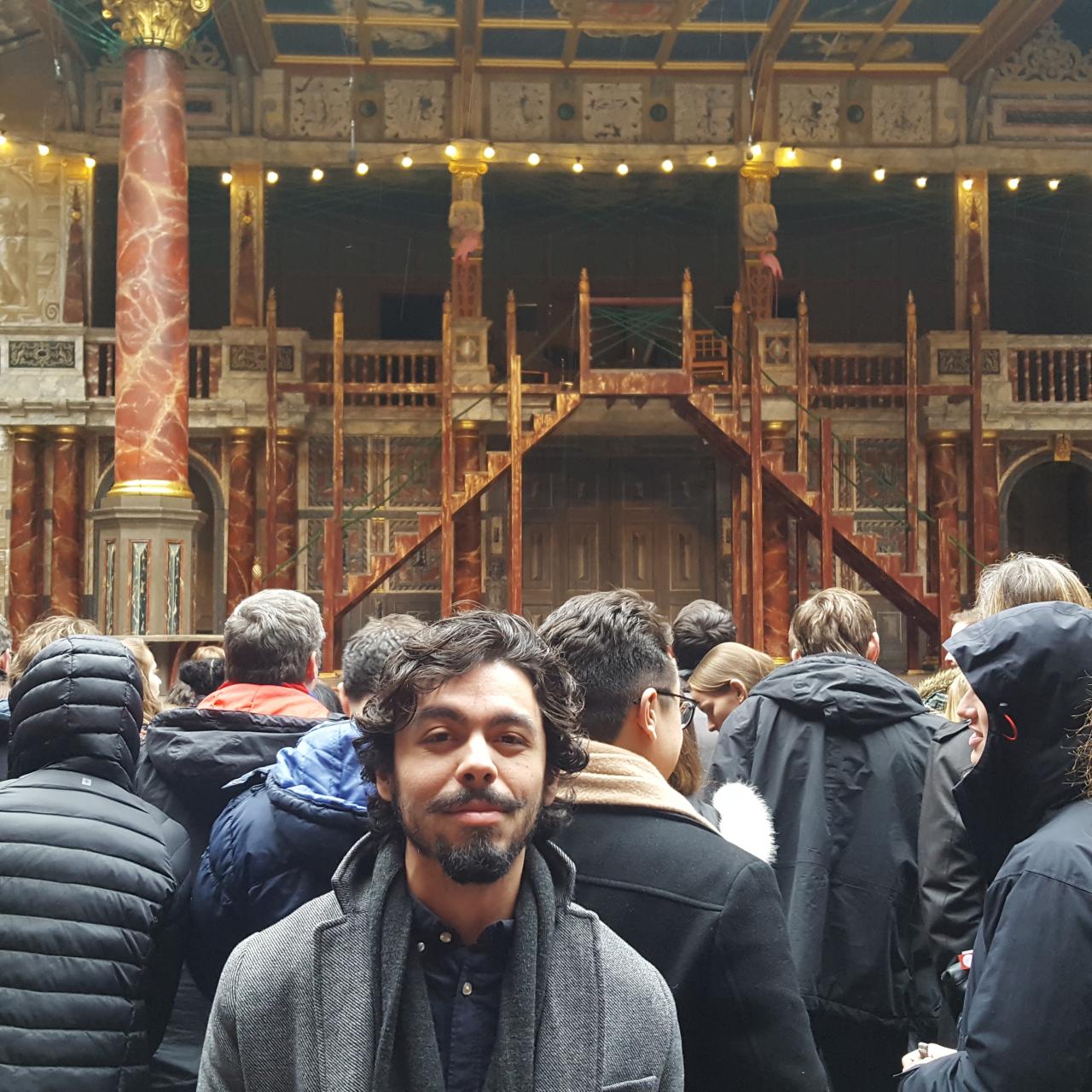 Estevan is a doctoral candidate in English at the University of Pennsylvania. He holds an M.A. in Medieval and Renaissance studies from Columbia University (2018) and a B.A. in English from California State University Long Beach (2015). His focus lies in the literature and culture of the early modern period, especially the drama and poetry of Shakespeare, Marlowe, and Spenser; early modern conceptions of race and class; the long history of vagrancy and surveillance; as well as literary and critical theory. Other interests include the history of comics and their long contested place in the academy. He has served as a co-coordinator for the Premodern Studies (formerly MedRen) working group in the Penn English department from 2020-2021.