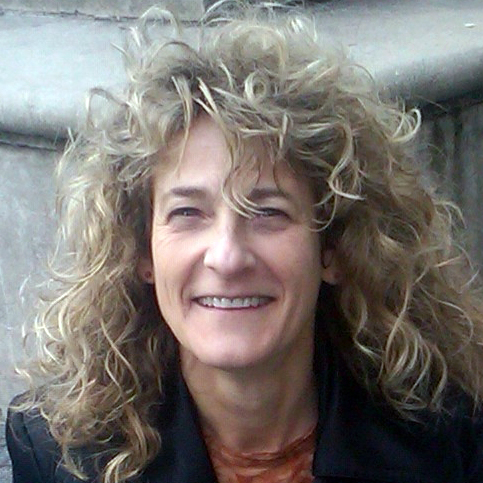 I work across a number of fields and periods, including: medieval literature (English, Latin, French); literary theory from ancient to modern; the history of rhetoric; the reception of classical traditions in medieval and early modern Europe; intellectuals, learning, and literacy in medieval Europe; history of the emotions. Usually my teaching combines my interests in antiquity and the Middle Ages--or how the Middle Ages understood antiquity.  I recently published The Oxford History of Classical Reception in English Literature vol. 1, 800-1558 (2016).   Other recent work includes essays on commentary and gloss, and on Aristotle's Rhetoric in medieval England.  My current project is a book on emotion and the history of rhetoric.  I am also interested in representations of the intellectual in pre-modern Europe, from late antique rhetorical culture to late medieval university cultures and heretical communities.   Other work includes Medieval Grammar and Rhetoric:  Language Arts and Literary Theory AD 300-1475, co-authored with Ineke Sluiter;and The Cambridge Companion to Allegory, co-edited with Peter Struck.  I was a founding editor of the annual New Medieval Literatures ).  I am General Editor, with Peter Mack (Warwick), of the Cambridge History of Rhetoric, a series in five volumes to be published in 2023.  I am also co-editor, with Jill Ross, of Toronto Studies in Medieval and Early Modern Rhetoric, a new book series from Pontifical Institute of Mediaeval Studies.  In fall, 2010, I was a fellow at the Institute for Advanced Studies in Jerusalem, working in the research group Encountering Scripture, on medieval Christian, Jewish, and Islamic approaches to scriptural exegesis.  In Spring 2013 I was a Fellow at Penn's Center for Advanced Judaic Studies for a seminar year on innovations in the thirteenth century.  In Spring 2020 I was a Visiting Fellow at the Warburg Institute in London.

Criticism and Dissent in the Middle Ages. Cambridge, 1996.

Pedagogy, Intellectuals, and Dissent in the Later Middle Ages: Lollardy and Ideas of Learning. Cambridge, 2001.

Co-edited with Peter Struck, The Cambridge Companion to Allegory.  Cambridge, 2010

Anna Johnson Lyman "Reading the Past: Ruins and Historical Writing in England, 800-1400"

Kara Gaston "Chaucer's Formal Histories: Temporality and Intertextuality from the Italian Trecento to Troilus and Criseyde and The Canterbury Tales"

Stephanie Anne Viereck Gibbs Kamath "Unveiling the 'I': Allegory and Authorship in the Franco-English Tradition, 1270-1450"

Jessica A. Rosenfeld "The Ethics of Courtly Love: Narrative Transformations in the Later Middle Ages"

Michelle Karnes "The 'School of Devotion': Imagination and Cognition in Medieval Meditations on Christ"

Lana Schwebel "Economy, Representation, and the Sale of Indulgences in Late-Medieval England"

ENGL 229.401 Topics in Classicism and Medieval Literature: Epic and Romance