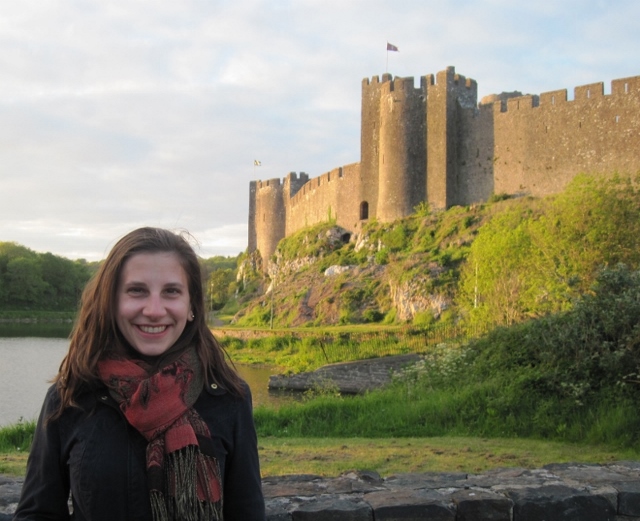 Jacqueline Burek is a Ph.D. Candidate in the Department of English at the University of Pennsylvania. Her research focuses on the relationship between literary form and historiographical theory in later medieval Britain. She is currently completing a dissertation that examines how historians in England and Wales used literary form to reflect on their conception of historical continuity. By juxtaposing a variety of forms in their works, medieval writers undermined the seeming uniformity and continuity of their narratives to open up space for political and literary commentary. Jacqueline was awarded a Fulbright postgraduate fellowship in AY 2014-2015 to conduct manuscript research at the National Library of Wales in Aberystwyth, Wales. Jacqueline has also been awarded a Graduate Research Fellowship at the Penn Humanities Forum for AY 2016-2017. Her work has been published in Arthuriana.