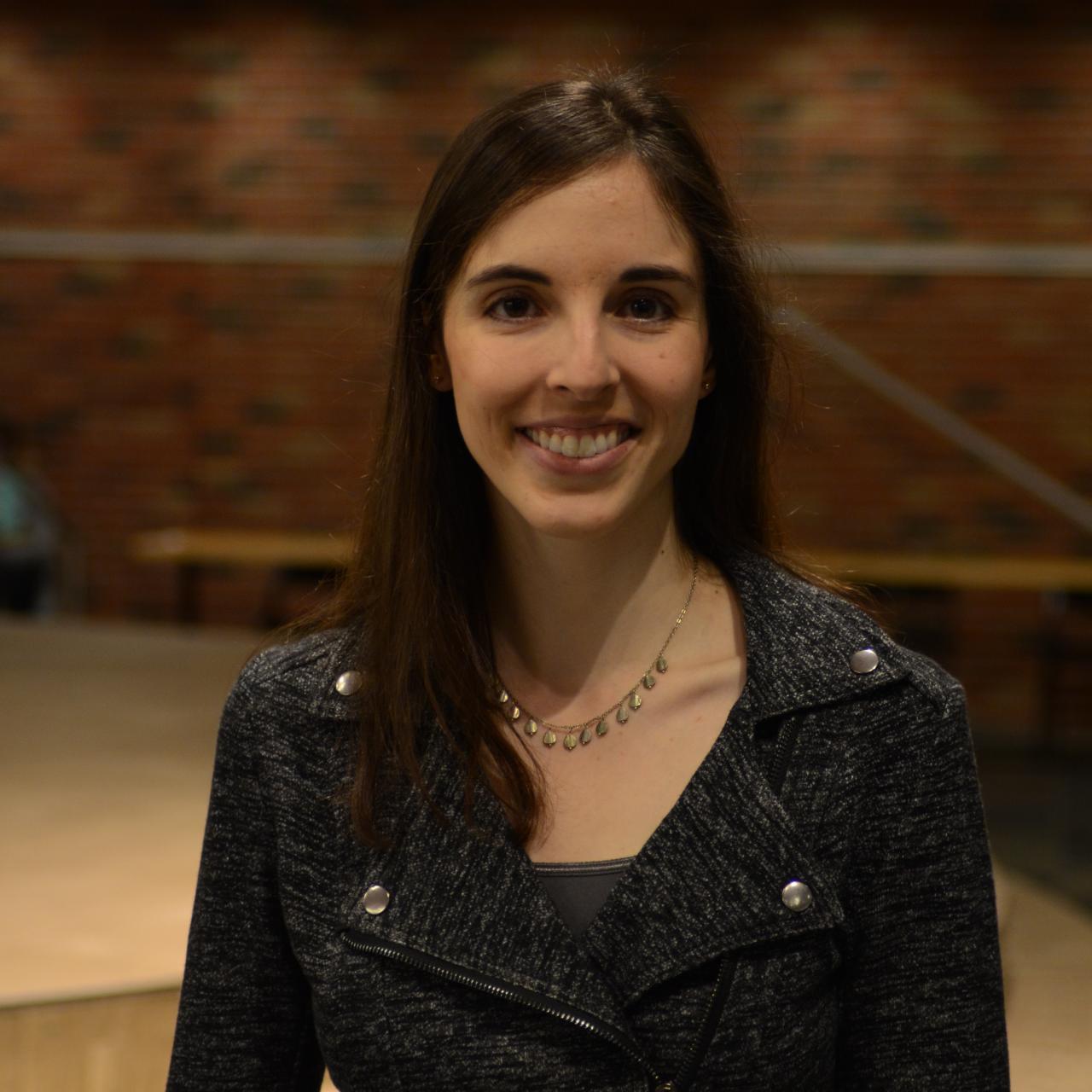 When the hero of the Middle English romance Sir Perceval of Galles meets three knights in the woods—and demands “Which of you three is the great God?”—his comically inappropriate question, found only in this English adaptation, exposes the immensely fraught context of lay questions in late medieval England. Even as the encounter takes on Trinitarian undertones for the informed reader, Perceval’s ignorance of question forms that indicate formal schooling converts his earnest desire for religious knowledge into a joke at his expense. My dissertation, entitled The Art of the Question in Late Medieval England, uncovers the unwritten rules of the interrogative which acted as arbiters of power in religious discourse between 1300 and 1450. The central claim of my project is that scenes of question-asking dramatize the convergence of conflicting cultural and intellectual investments, as lay people leverage questions to negotiate social position, spiritual authority, and access to knowledge. Despite the role of the interrogative in both communicating the laity’s aspirations for religious knowledge and reifying social barriers that denied them such access, there has been no extended study published on questions in Middle English literature.

Individual chapters approach questioning through the clerical resources harnessed to address the laity’s demand for religious knowledge, including rhetoric, grammatical thought, and techniques of scholastic disputation. Each chapter examines a genre which represents an intersection between lay education and clerical learnedness: devotional guides such as those by Richard Rolle, Lollard tracts, lyrics, sermons, and elementary textbooks. The writtenness of medieval texts obscures the exigent desire expressed by the laity’s spoken questions, as in Piers Plowman when Will intercepts everyone he encounters to ask where to find the good life. I combine theories from pragmatics with literary analysis to reanimate the conversational, as opposed to purely textual, significance of these questions. In doing so, I bring together two disciplines to reveal fundamental assumptions about language use which marked social groups and united religious movements.