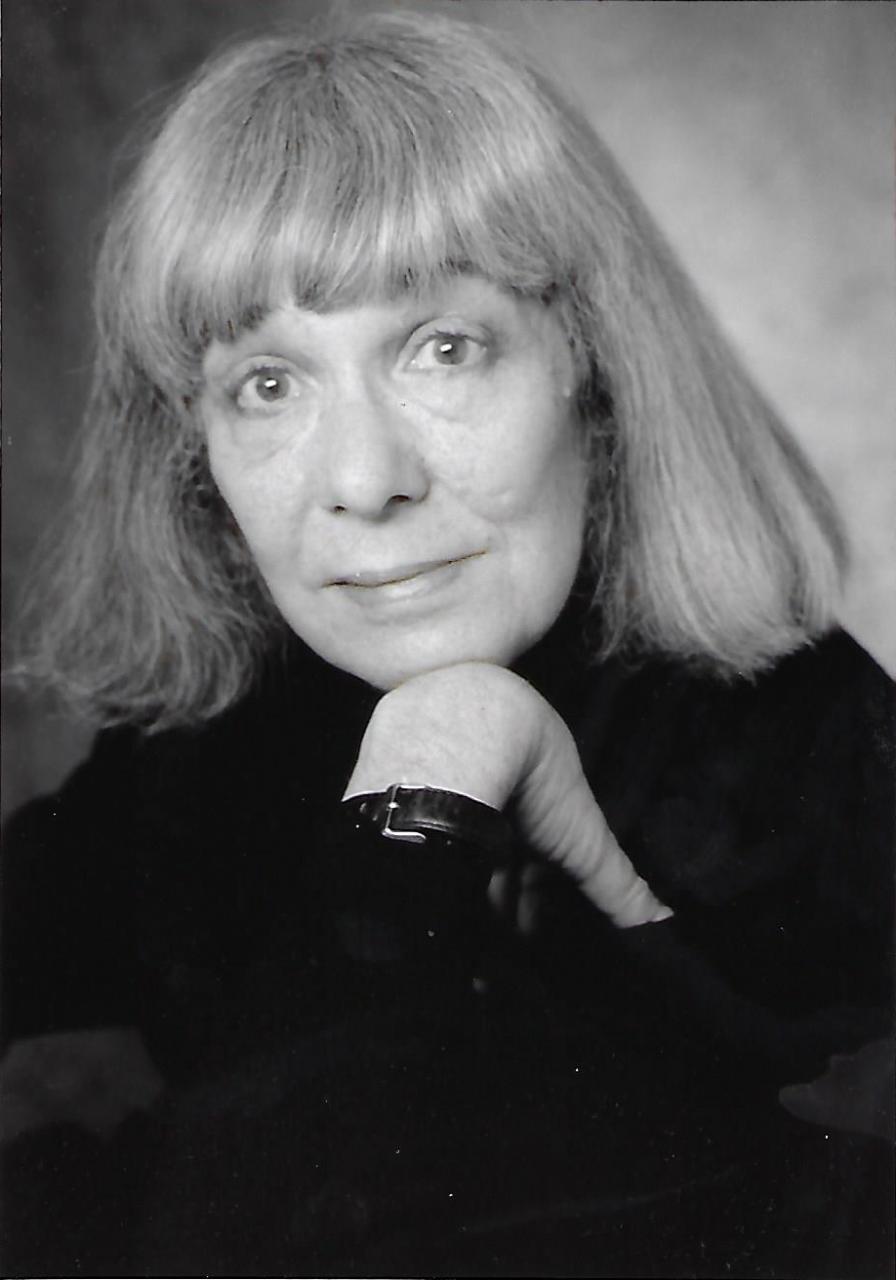 Nina Joan Auerbach was the John Welsh Centennial Professor of English until her retirement in 2010. She published, lectured, and reviewed widely in the fields of Victorian literature, theater, cultural history, and horror fiction and film. Her books included Our Vampires, Ourselves; Private Theatricals: The Lives of the Victorians; Ellen Terry, Player in Her Time; Romantic Imprisonment: Women and Other Glorified Outcasts; Woman and the Demon: The Life of a Victorian Myth; and Communities of Women: An Idea in Fiction. Her book, Daphne du Maurier, Haunted Heiress inaugurated the University of Pennsylvania Press series, Personal Takes.  She receieved Guggenheim and  Ford Foundation Fellowships as well as the Lindback Award for Distinguished Teaching at Penn. In 2000, she received the annual Distinguished Scholarship Award from the International Association of the Fantastic in the Arts.

Ilana Blumberg "The Poetics of Ethics of Things: Sympathetic Property Relations in Silas Marner, Romola, and the Moonstone"

Athena Vrettos "In Sickness and in Health: Victorian Discourse on Disease"

Louis S. Gross "The American Gothic Novel and the Challenge of Generic Convention"

Helena Michie "The Flesh Made Word: Representations of Women's Bodies from the Victorian Era to the Present"