For graduate students, I am a Faculty Wellness Partner: make an appointment on this page. 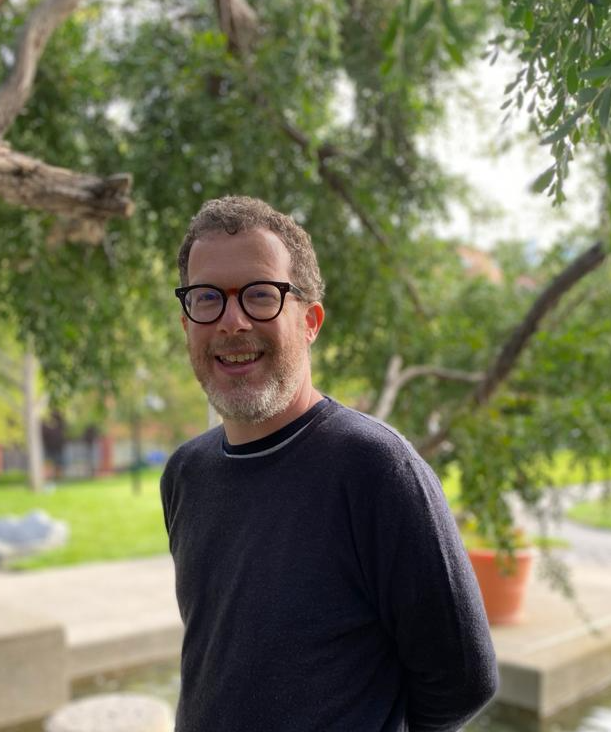 Zachary Lesser received his PhD in English Literature from Columbia University and his BA in Renaissance Studies and Religious Studies from Brown University. Before coming to Penn, he taught at the University of Illinois, Urbana-Champaign. His teaching and research interests focus on Shakespeare and early modern drama, the history of material texts, bibliography and editing, early modern political and religious debate, and digital humanities.

Prof. Lesser is a general editor of The Arden Shakespeare (fourth series), along with Peter Holland and Tiffany Stern. His latest book is Ghosts, Holes, Rips and Scrapes: Shakespeare in 1619, Bibliography in the Longue Durée (Penn Press, 2021), which was shortlisted for the DeLong Book History Prize from SHARP. Both of his previous monographs won the Elizabeth Dietz Award, presented annually by SEL: Studies in English Literature to the best book in Renaissance studies. Most recently, he published Hamlet after Q1: An Uncanny History of the Shakespearean Text (Penn Press, 2015); his first book was Renaissance Drama and the Politics of Publication: Readings in the English Book Trade (Cambridge University Press, 2004).

Prof. Lesser is the co-creator, with Alan B. Farmer, of one of the earliest and most widely used DH resources in early modern studies: DEEP: Database of Early English Playbooks, an online resource for studying the printing, publishing, and marketing of Renaissance drama. With Adam Hooks, he created the Shakespeare Census, an online database of all extant copies of Shakespeare editions before 1700.

Prof. Lesser has held visiting lectureships at Oxford University and the University of North Carolina. In 2019 he gave the Centennial Martin Ridge Lecture in Literature to celebrate the 100th anniversary of the Huntington Library; the lecture is available online.

In 2019, he took over from Peter Stallybrass as Director of Penn's long-running Workshop in the History of Material Texts.

An open-access self-archive of selected publications can be found here.

Claire M. L. Bourne "'A Play and No Play': Printing the Performance in Early Modern England"

ENGL 574.401 Introduction to Bibliography from Gutenberg to Google Books