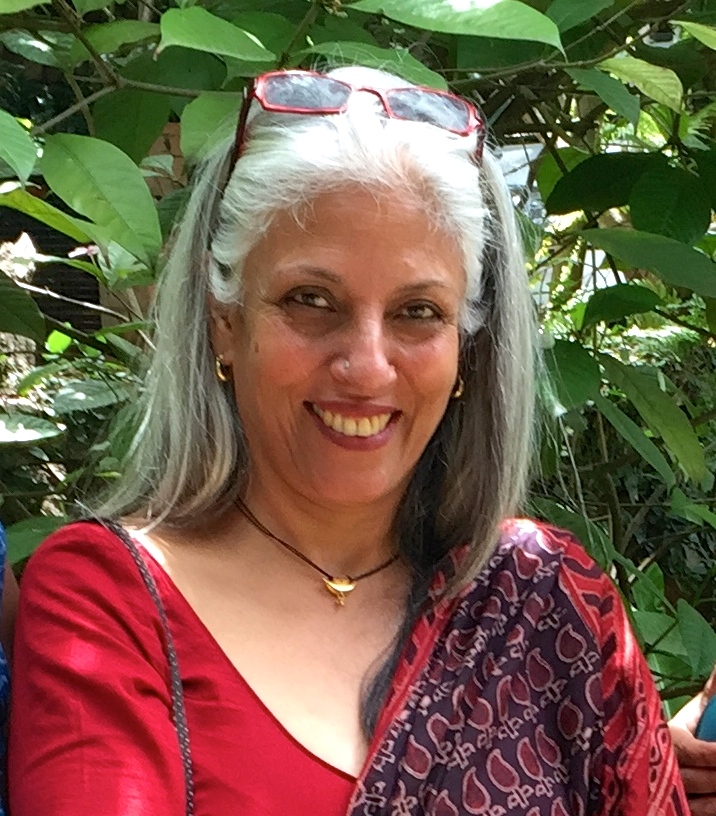 Ania Loomba received her BA (Hons.), M. A., and M. Phil. degrees from the University of Delhi, India, and her Ph. D. from the University of Sussex, UK. She researches and teaches early modern literature, histories of race and colonialism, postcolonial studies, feminist theory, and contemporary Indian literature and culture. She currently holds the Catherine Bryson Chair in the English department. She is also faculty in Comparative Literature, South Asian Studies, and Women's Studies, and her courses are regularly cross-listed with these programs.

Her recent publications include Rethinking Feminism in Early Modern Studies: Gender, Race and Sexuality (co-edited with Melissa Sanchez; Routledge, 2016) [https://www.routledge.com/Rethinking-Feminism-in-Early-Modern-Studies-Gender-Race-and-Sexuality/Loomba-Sanchez/p/book/9781472421753]; essays on early modern global contact; on race and embodiment; caste and its implications for understanding racial philosophies, and race in modern India.

Her latest monograph, Revolutionary Desires: women, communism, and feminism in India (Routledge 2018), [https://www.routledge.com/Revolutionary-Desires-Women-Communism-and-Femi... the lives and subjectivities of militant-nationalistand communist women in India, from the late 1920s, shortly after the communist movement took root, to the 1960s, when it fractured. It traces their personal and political experiences through a wide range of writings—memoirs, autobiographies, novels, Party documents, and interviews—to show how they questioned, and were constrained by, the gendered norms of Indian political culture. Her latest edited collection  is A Cultural History of Western Empires in the Renaissance (Bloomsbury, 2018).

Meghan Elizabeth Hall "Out of Compass: English Women's Writing and the Cultures of Travel, 1604-1680"

ENGL 103.401 Narrative Across Cultures
ENGL 794.401 Can the Subaltern Speak? Identity, Politics and Life-Writing

ENGL 103.401 Narrative Across Cultures
ENGL 769.401 Race and Sexuality Across Time and Space

ENGL 102.402 Literature and Film in the Age of Globalization
ENGL 294.401 Global Feminisms

ENGL 031.401 Introduction to Renaissance Literature and Culture
ENGL 395.401 Theater and the World

ENGL 102.401 Literature and Film in the Age of Globalization (plus recitations)
ENGL 800.301 Pedagogy