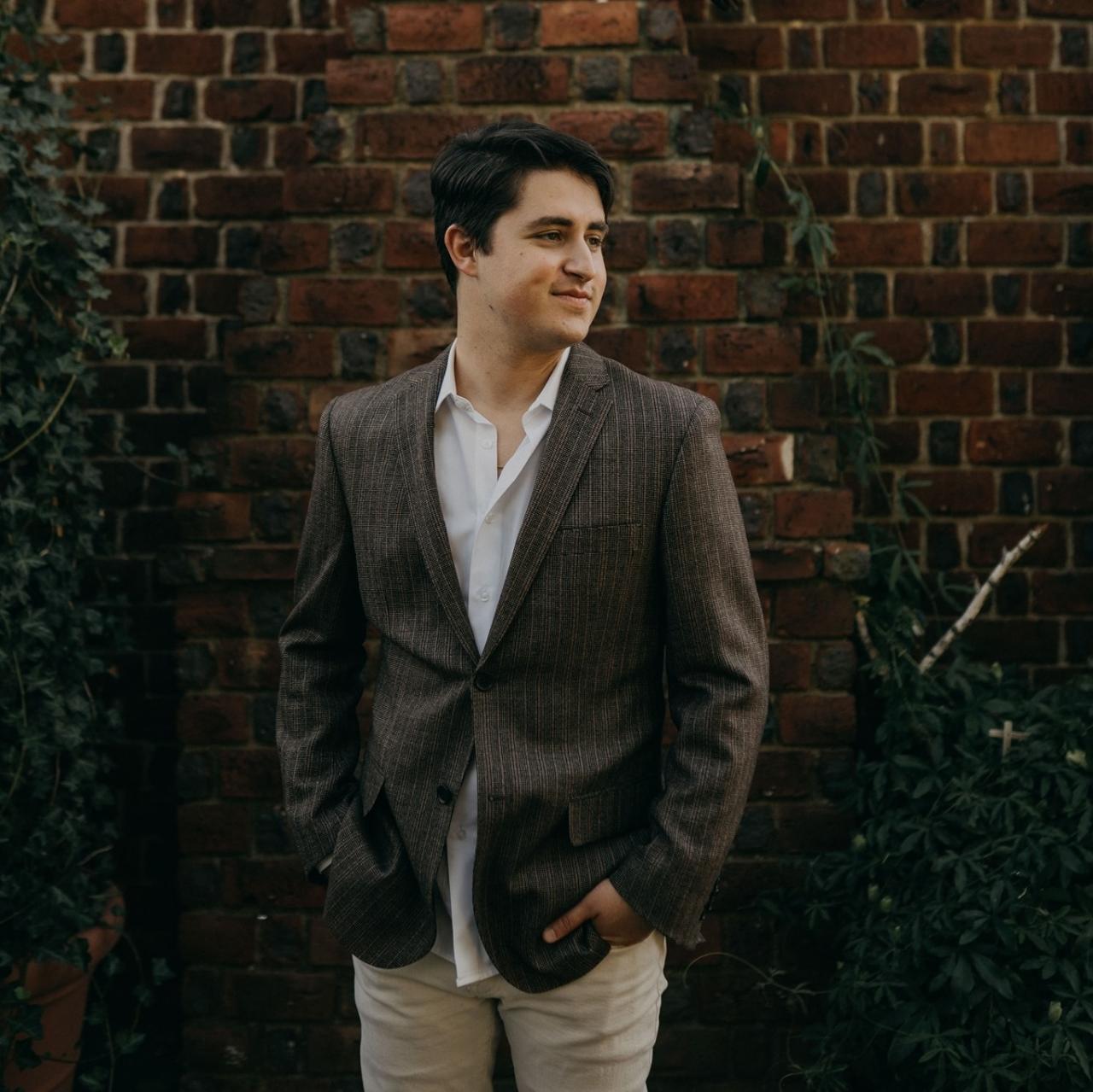 Jonah Greebel is a doctoral candidate in English at the University of Pennsylvania. He received his M.A. in English Literature from Fordham University (2018) and his B.A. in Creative Writing and Religious Studies from the Macaulay Honors College at CUNY Hunter College (2016). His research focuses on both the history and representation of popular rebellion and dissent in the late-medieval and early modern periods (c. 1381-1642). In pursuit of such interests, his work engages with English chronicle writing, pastoral poetry, and the politics and poetics of early modern drama.

His dissertation, “Forms of Resistance: The Dynamics and Depictions of Popular Revolt in Early Modern England,” begins with a simple observation: the literature of the sixteenth century is haunted by the specter of popular disorder and revolt. Whether one is reading a history play or a pastoral romance, one is likely to discover the early modern writer’s almost obsessive fascination with the unruliness of Tudor England’s lower classes. Taking this broad generalization as a starting point, “Forms of Resistance” homes in on the manifold ways in which such novel genres as the history play, the domestic tragedy, and the pastoral romance register and respond to the sixteenth century’s many popular uprisings and insurrections. It asks: What were the transformations in social and political life in early modern England that necessitated the genesis of these new literary forms, and, relatedly, in what ways do these forms work to contain the subversive, lower-class voices which such change provoked? Contrarily, in what ways do these texts, often composed of an amalgamation of preexisting literary forms, buckle under the pressure of the popular energies they attempt to contain? By bringing together genre criticism and the recent work of social historians on the political lives of England’s disenfranchised masses, this dissertation foregrounds the way in which history plays, domestic tragedies, and pastoral romances register historical change and surface tensions in early modern ideas about paternalism, intraclass solidarity, and the consent of the governed, concepts whose stability was repeatedly called into question by the regularity with which the commons were willing to rebel.

ENGL 102.404 Monsters in Film and Literature