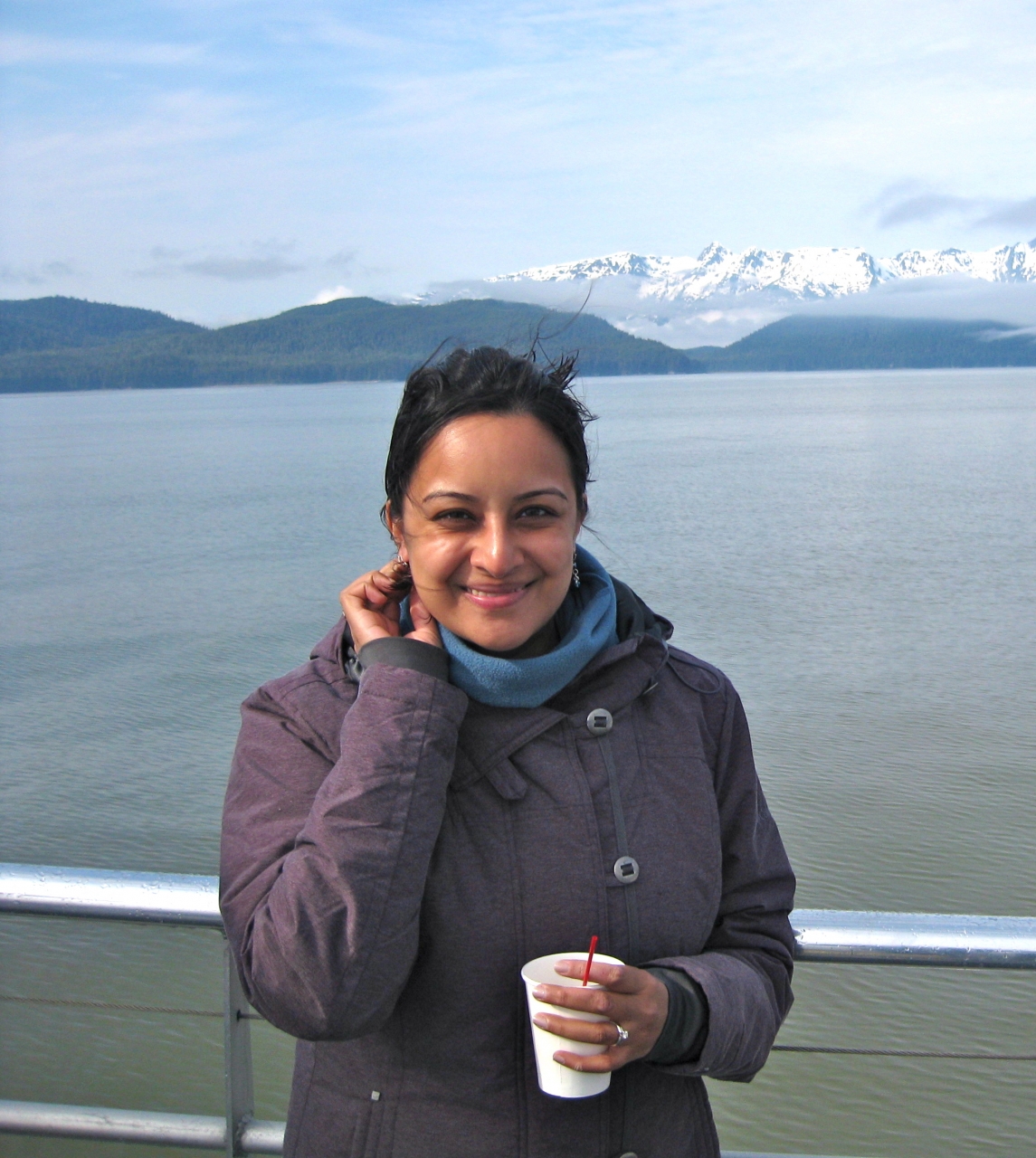 As a part of my scholarly interest in colonial and postcolonial studies focusing on South Asia, I study representations of cultural belonging, national identity, and injustice in the Indian novel from the late nineteenth-century to the present. I am also interested in nineteenth-century British philosophies of empire and historiography, trauma studies, critical race theory, theories of the novel (particularly the historical novel), contemporary South Asian diasporic literature, and global literatures of protest and resistance.

In my dissertation entitled “Imagining Bharat: Romance, Heroism, and Hindu Nationalism in the Bengali Novel, 1880-1920,” I examine how turn-of-the-century Bengali writers such as Bankim Chattopadhyay, Sarath Kumar Ghosh, S.M. Mitra, and Rabindranath Tagore negotiated the emerging understanding of India as the mythic Hindu space Bharat and how their particular deployments of the novel form perpetuated or contested this cultural imagining.

In Fall 2015, I taught a course entitled "Writing Empire," which explored nineteenth-century British imperial philosophy and literature with particular attention to India. In Summer 2013 I was awarded a Critical Language Scholarship to study mid-twentieth century Urdu literature in Lucknow, Uttar Pradesh. During the 2011-2012 academic year, I was co-coordinator of the Latitudes Reading Group and taught a course entitled “Postcolonial Writers” in the Penn Critical Writing Program. I have been active in the Graduate English Association (GEA), having served as Vice President (AY 12-13), Secretary (AY 11-12), and OddsUp Coordinator (AY 10-11).