2022 Ph.D. Graduate
Dissertation Advisor(s): Ania Loomba
"The Nation and its Deviants: Global Sexology and the Racial Grammar of Sex in Colonial India, 1870-1950" 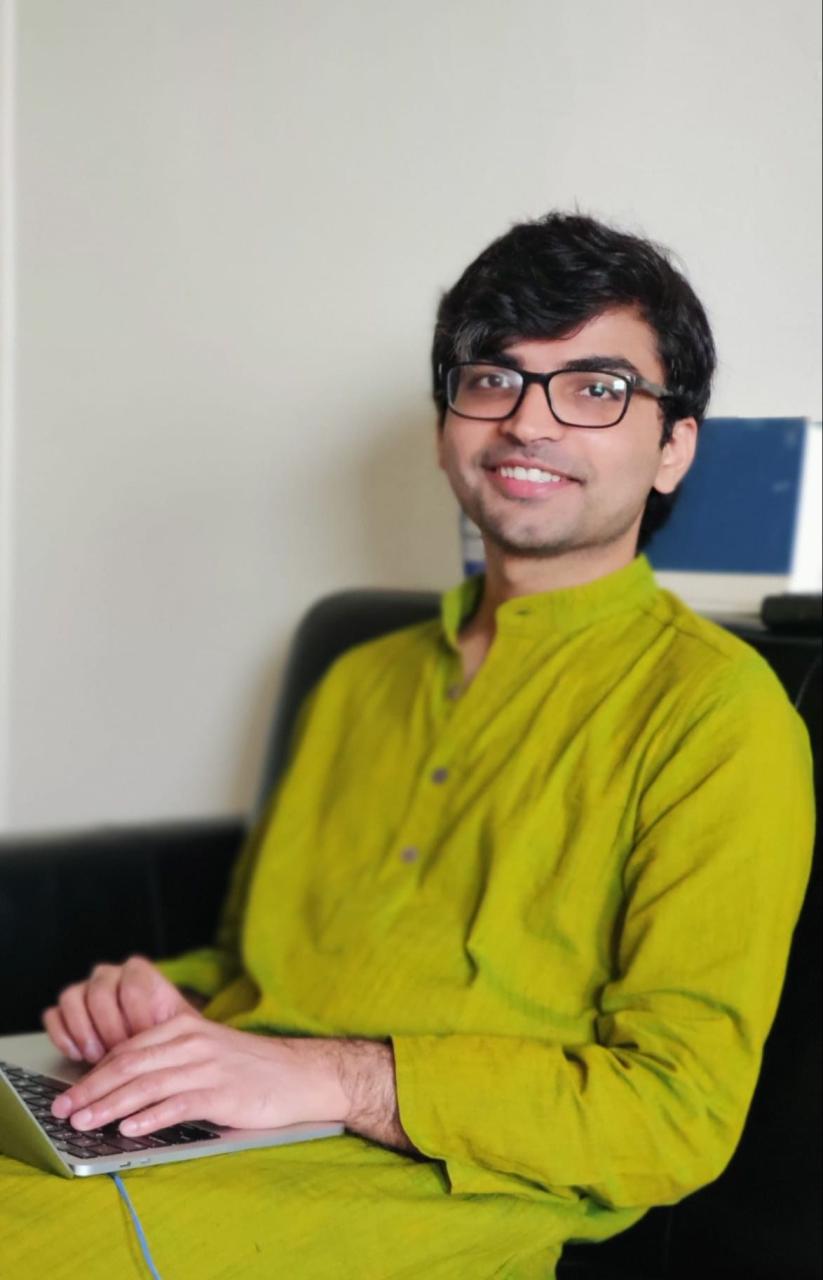 I am an LSA Collegiate Postdoctoral Fellow and incoming Assistant Professor in Women's and Gender Studies at the University of Michigan, Ann Arbor. I am currently writing up my book project based on my dissertation, The Nation and its Deviants: Global Sexology and the Racial Grammar of Sex in Colonial India (1870-1940), on the colonial histories of sexology and scientific and literary forms in turn-of-the-20th century India. My work from and beyond the book project on the global histories of queer and transgender politics, the history of science, and literary modernisms in the post/colony has appeared in Signs: Journal of Women in Culture and Society, Modernism/modernity, and Museums, Sexuality, and Gender Activisms, and is forthcoming in GLQ: Journal of Lesbian and Gay Studies and History of the Human Sciences.

I graduated with a PhD from Penn English (with a concentration in Postcolonial/South Asian Studies and Gender and Sexuality Studies) in 2022. During my time at Penn, I was also the Graduate Associate of the Gender, Sexuality, and Women's Studies Program and a Mellon/ACLS Dissertation Completion Fellow. In 2018-19, I was named a Dean's Scholar for my interdisciplinary literary-historical research in English, French, Hindi, and Marathi. I taught courses ranging from an advanced junior research seminar on the "Sexual Drives of Colonialism and Fascism" in the English department to an "Introduction to Queer Studies" in the Gender, Sexuality and Women's Studies Program. I also co-organized the graduate working group Latitudes studying issues of race, empire and postcolonialism at Penn from 2016-18.

"Don't Ask, Won't Tell? Sexual Science and the Case Biography of Sodomy in Colonial India" Modernism/modernity (2022)
"Show and Tell: Life History and Hijra Activism in India" Signs: Journal of Women in Culture and Society (2021)
"Death of a Museum Foretold? On Sexual Display in the Time of AIDS in India" Book Chapter. Museums, Sexuality, and Gender Activism (2020)

ENGL 200.307 The Sexual Drives of Colonialism and Fascism

ENGL 102.405 Monsters in Film and Literature