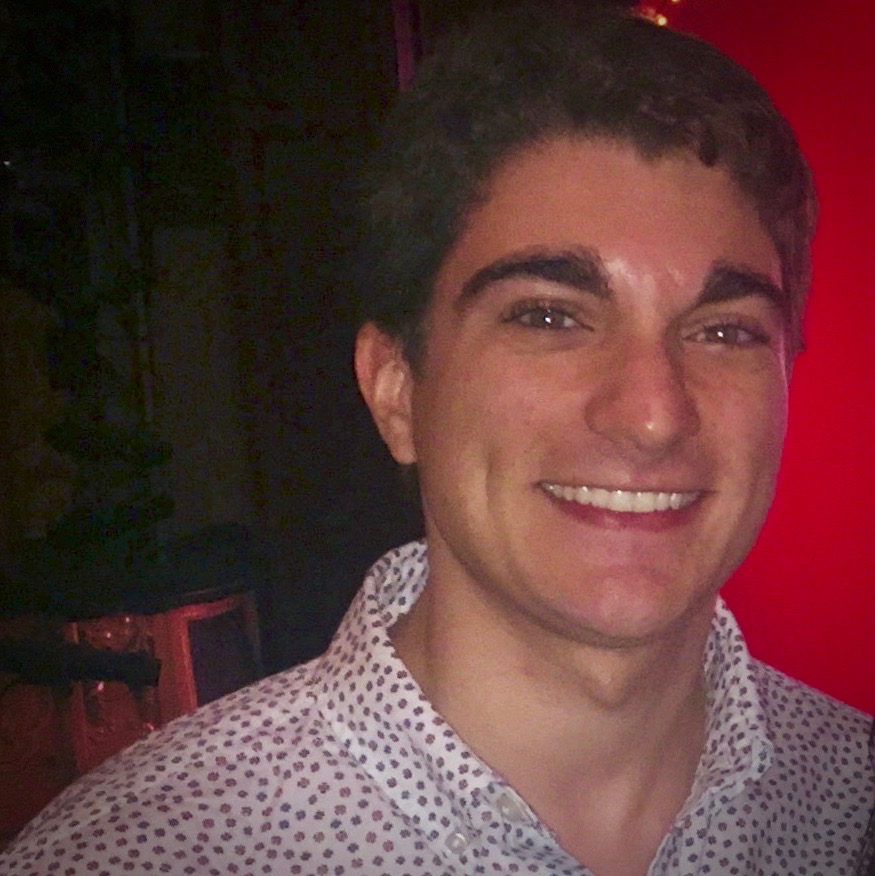 For the 2019-2020 academic year, David co-coordinates the Latitudes graduate working group alongside Liandra Sy and Ann Ho and serves as the Treasurer for the Graduate English Association. Previously, he co-coordinated Latitudes with Nick Millman and Mayowa Ajibade and served as a SASGov (School of Arts and Sciences Government) representative for the English Department with Jane Robbins Mize.