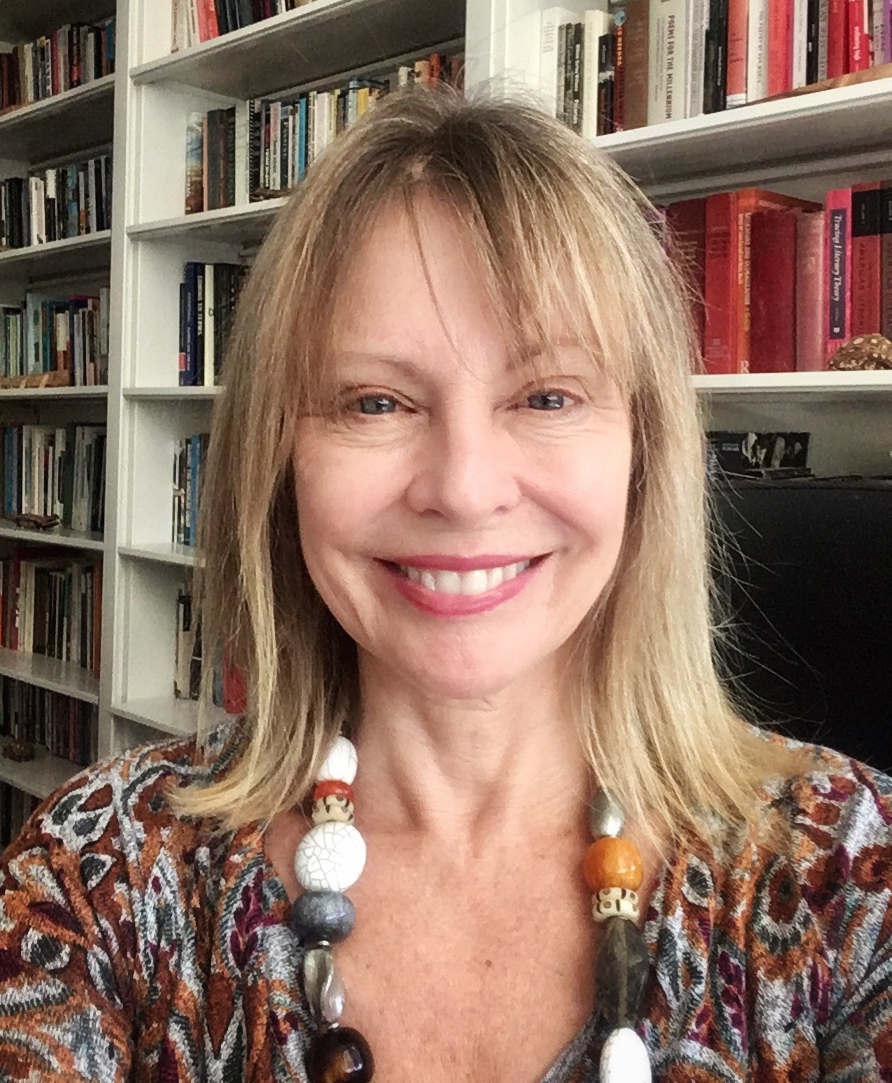 Rita Barnard received her Ph.D. from Duke University and is currently Professor of English and Director of the Undergraduate Program in Comparative Literature at Penn. She holds a secondary a position as Extraordinary Professor at the University of the Western Cape and has been a Visiting Professor at Brown University and a Mellon Distinguished Lecturer at the University of the Witwatersrand. For many years, she served as Director of Penn’s Women’s Studies Program and the Alice Paul Center for Research on Women, Gender, and Sexuality. Her scholarly interests lie in modernism and global modernities, South African literature and cultural studies, modern American literature (especially the literature and cultural politics the 1930s), contemporary cinema, and the novel as genre. In 2005 she received the Lindback Award for Distinguished Teaching, Penn’s highest teaching award, and, in 2010, the SAS Award for Distinguished Teaching in the School of Liberal and Professional Studies.

Rita Barnard is the author of The Great Depression and the Culture of Abundance (Cambridge University Press, 1995) and Apartheid and Beyond: South African Writers and the Politics of Place (Oxford University Press, 2006).  She is the editor of The Cambridge Companion to Nelson Mandela (Cambridge University Press, 2014) and (along with Andrew van der Vlies) South African Writing in Transition (Bloomsbury Academic, 2019).  She is working on two books, South African Modernisms: Histories, Forms, Things and Postapartheid Cinema and Society, as well as a film, Imploding City. Her published essays, which cover a range of subjects in the broad field of twentieth-century literature and culture, have appeared in journals like American Literature, American Literary History, Cultural Studies, Contemporary Literature, Interventions, Modern Fiction Studies, Novel: A Forum on Fiction, and Research in African Literatures. Barnard is also a contributor to several edited collections, including Contemporary Revolutions, Modernism, Postcolonialism and Globalism, Senses of Culture, Writing South Africa, The Big Bad Bitterkomix Handbook, Beautiful Ugly: African and Diaspora Aesthetics, Modernism and Colonialism, and the Cambridge Companion to American Modernism, for which she wrote the chapter on modern American fiction.

Rita Barnard has served on the editorial boards of Contemporary Literature, Novel: A Forum on Fiction, PMLA, Research in African Literatures, Tydskrif vir Letterkunde/Journal of Literary Studies, and English Studies in Africa. With Grant Farred, she co-edited After the Thrill is Gone: Ten Years of Democracy in South Africa, a special issue of South Atlantic Quarterly. She has just stepped down as editor of Safundi: The Journal of South African and American Studies, but continues to serve of the board of this innovative journal. (Please see our website: https://tandfonline.com/loi/rsaf20).

B. Jamieson Stanley "The Global Environmental Novel and the Politics of Food"

J. Bret Maney "Novels Wrecked by Success: American Fiction and the Problem of the Good Life: 1890-1940"

Edward Lybeer "Transnational Modernism in the Americas: Mexican and US Culture in the 1920s and 1930s"

Alice Brittan "Writing and Portage: The Post-Settlement Novel and Movement of Things"