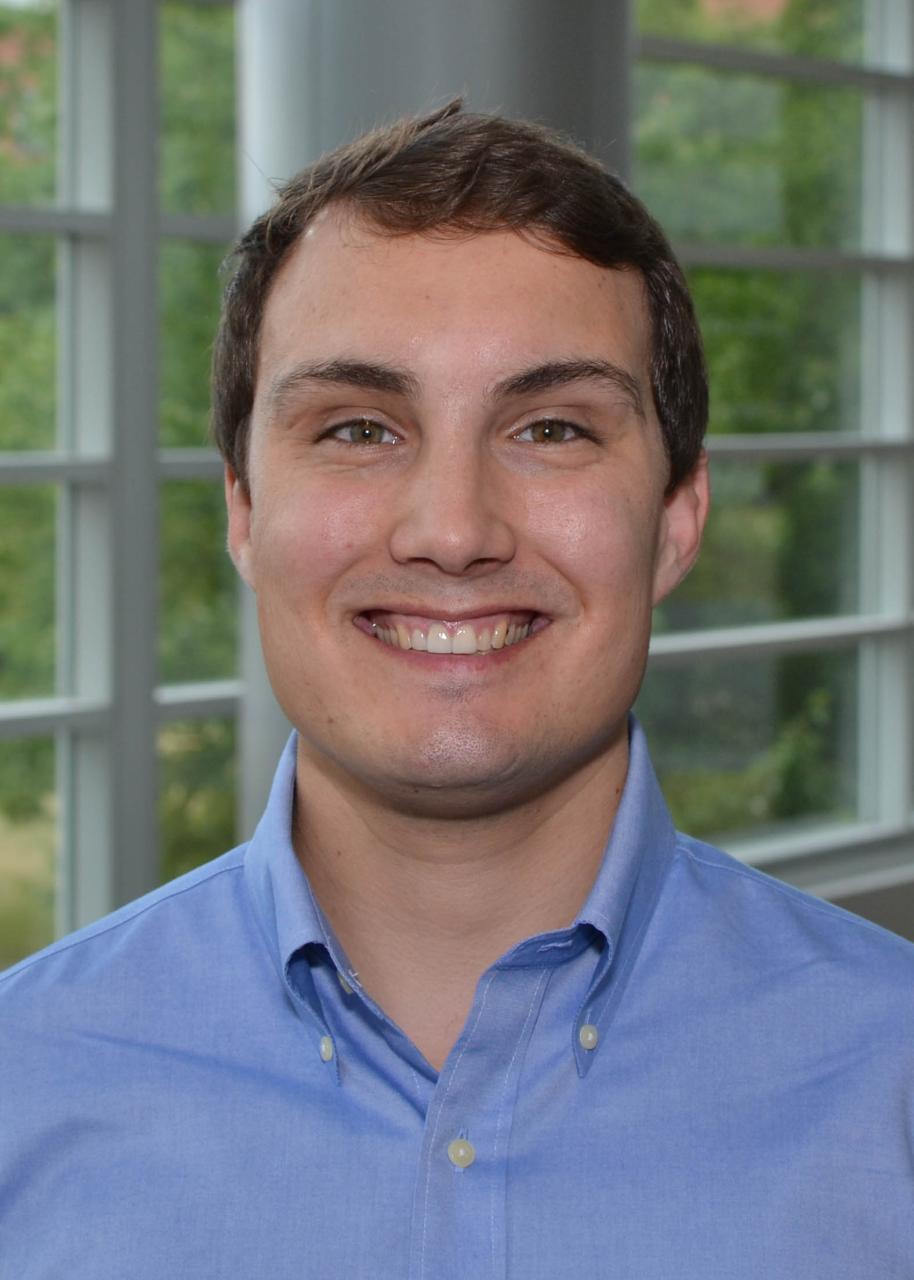 Aaron Bartels-Swindells holds an M.A. (Hons) in English Literature from the University of Edinburgh and an M.Phil. in Criticism and Culture from the University of Cambridge. Prior to coming to Penn, he was a Fox International Fellow in the MacMillan Center for International and Area Studies at Yale University. He specializes in global Anglophone literatures and global Black literatures, specifically those from Sub-Saharan Africa, with additional interests in postcolonial studies, theories of the novel, and critical and literary theory. While at Penn, Aaron has received a certificate in Africana Studies. His research has appeared in Representations, African Identities, and Post45: Contemporaries.

Aaron is currently completing his dissertation, "Impossible Realisms: Genre and Apartheid, 1902-1973," which closely reads literary texts by writers such as Sol Plaatje, Nadine Gordimer, and the short story writers of Drum magazine to offer a new understanding of the motive forces behind realist fiction in twentieth-century South Africa.

Aaron was an Andrew W. Mellon Doctoral Dissertation Fellow in the Humanities, Urbanism and Design (H+U+D) Initiative at the University of Pennsylvania during the 2020-21 academic year. While at Penn, he has also received Foreign Language Area Studies (FLAS) awards to study Afrikaans and isiZulu, and participated in a Fulbright-Hayes Group Project Abroad to South Africa.