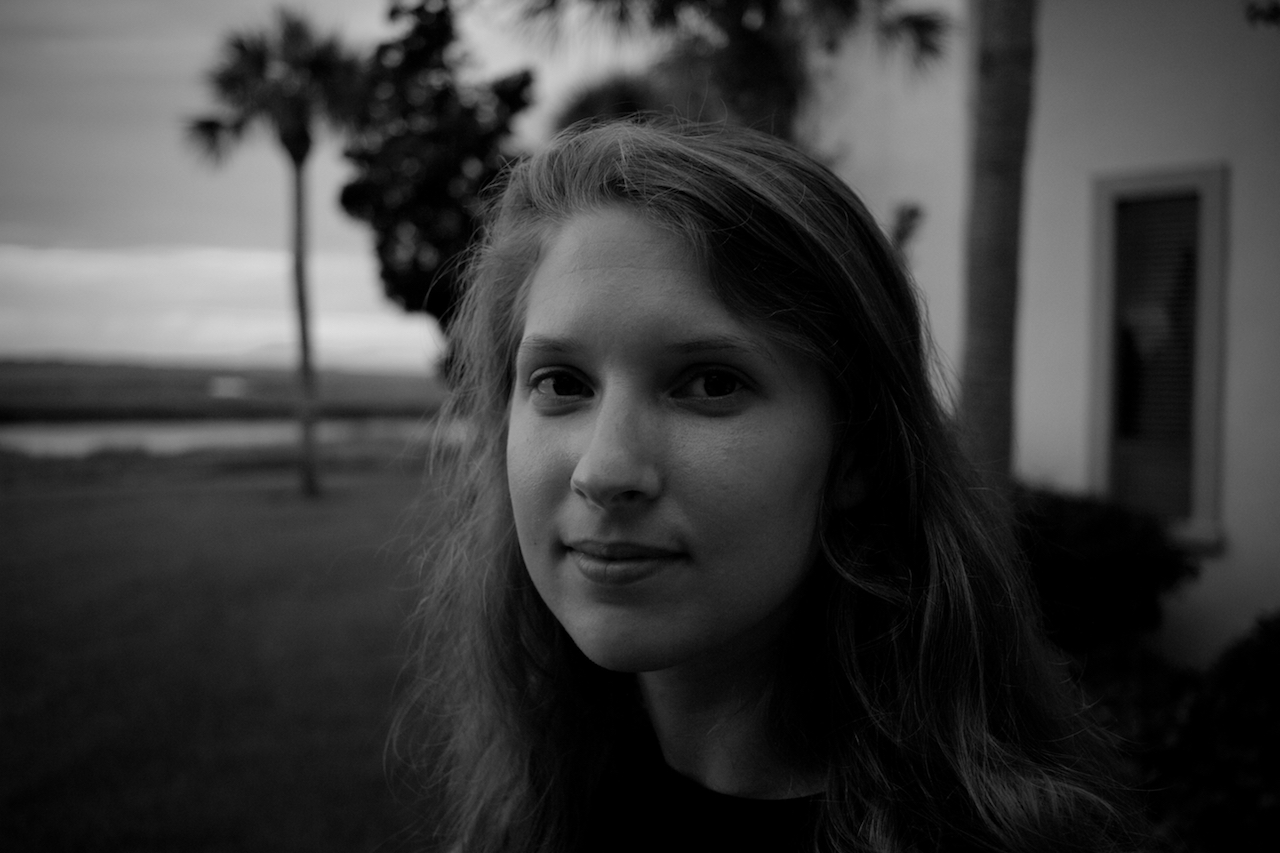 I am a PhD candidate in English at the University of Pennsylvania, where I study North American literature and environment. My dissertation, titled "Waterworks: Settler Industrialization and Literary Experimentation in Twentieth-Century North America," examines case studies in the Mojave Desert, Florida Everglades, and elsewhere to reveal how writers responded to the large-scale industrialization of the continent's bodies of water.

For 2022–23, I am the Public Pedagogies Fellow for the Penn Program in Environmental Humanities. In Spring 2022, I was a Visiting Assitant Professor of English at The College of New Jersey, where I taught an entry-level course on literature of the American Empire, a capstone research seminar on environmental literature, and a masters seminar called "Literature and Theories of Water." I'm also currently a member of Penn EnviroLab, a multidisciplinary workspace for researchers focused on environment-society relations. Recently, I've been a Graduate Fellow for Teaching Excellence at the Center for Teaching and Learning and president of the Graduate English Association.

I previously worked as an assistant editor at PublicAffairs Books, where I edited books by historians and journalists. While living in Austin, Texas, I co-founded and edited Foxing Quarterly and, in Philadelphia, designed and letterpressed a chapbook series called The Swan. I grew up in Athens, Georgia, near the Oconee River, and received my BA in English and Latin from the University of Texas at Austin.