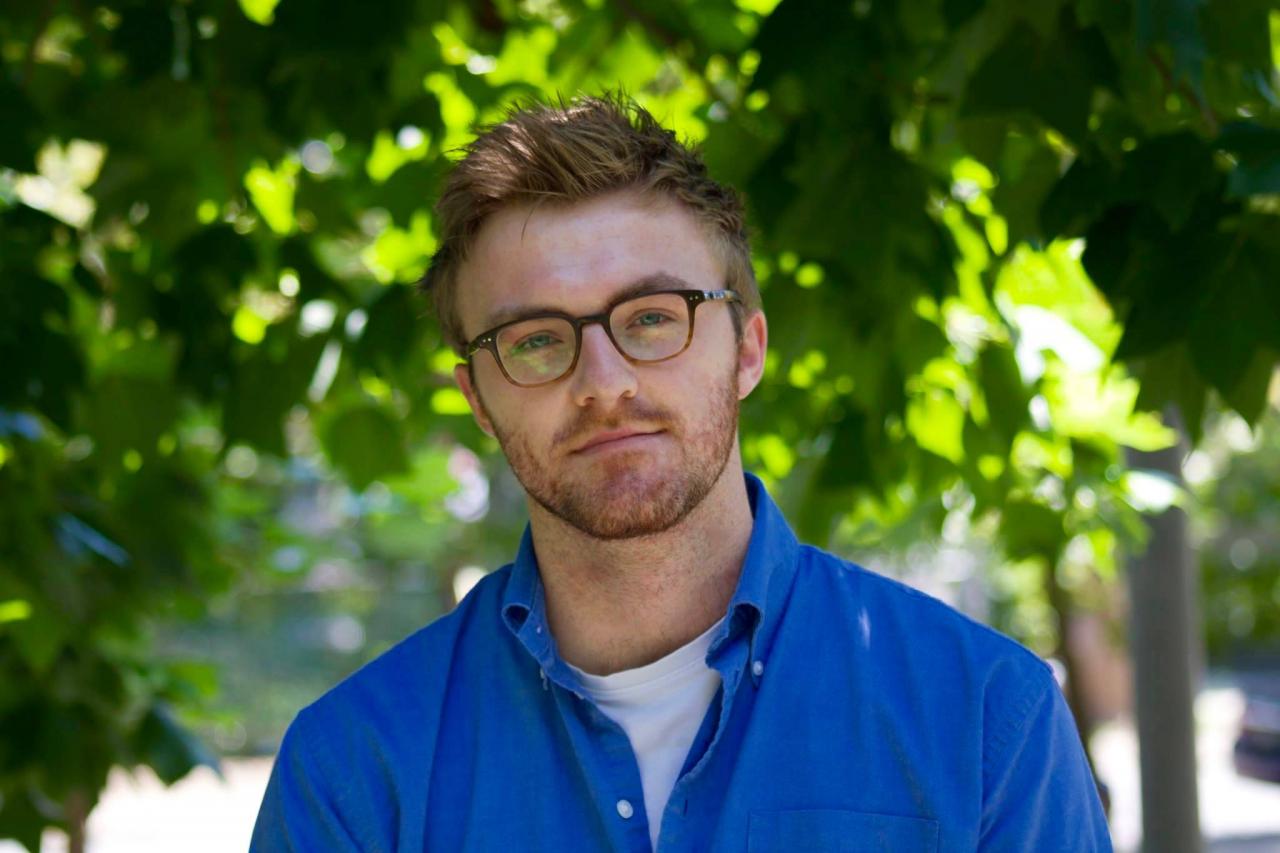 Alex Millen is a PhD candidate in English at the University of Pennsylvania. He received his BA in English from the University of Warwick (2015), and his Master's, also in English, from the University of Oxford (2016). His research interests lie in Marxism, the novel, poetry, postcolonial studies, working-class writing, realism and modernism. His dissertation, "Novel Aspirations: Imperialism and the Remaking of the Working Class, 1848-1914" considers the relation between British imperialism and class antagonism as a determining feature of Victorian storytelling. Examining canonical texts along with working-class poets and novelists, the project reframes key developments in the long nineteenth century—British dependence on American slavery, apprehensions about mass culture, imperial masculinity, the sexualization of class struggle—to reveal the contradictions of imperial extraction, nationality and class as they erupt within and remake nineteenth-century literary forms. His writing has appeared in Critique: Studies of Contemporary Fiction and is forthcoming in Modern Language Quarterly.