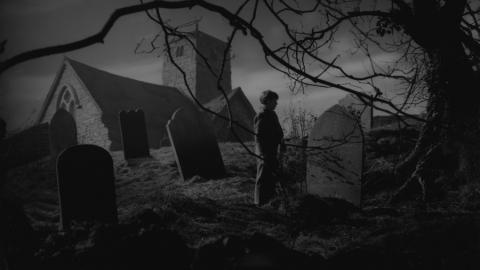 Celebrated for his masterful plots, eccentric characters, and unique prose style, Charles Dickens was and is a force to be reckoned with. He invented (almost by accident) the serial novel and quickly became a global celebrity author—a Victorian pop-culture icon—whose career bridged the divide between high art and mass media. He made London a character in its own right, and his novels define a new way of looking at the city. Directors have credited him with inventing some of modern cinema’s key techniques (the montage, the close-up, the tracking shot) in his narration before film existed, and TV critics often cite his influence on contemporary drama series like The Wire. In his layered storylines, Dickens shaped how his contemporaries saw their historical moment and how we, in turn, imagine the Victorian age: an era whose rapid modernization and national growth went hand in hand with poverty and exploitation, imperial plunder, and deep ambivalence about an entire society’s great expectations. His fiction not only has its finger on the pulse of Victorian London; it also speaks to us in our own time, raising provocative questions about institutions and power, about identity, about money, about crime, and about social justice. It urges us to consider, too, what kinds of stories we tell about our lives—what we choose to believe about our origins and destinies, and what secrets we keep even from ourselves.

This course offers an introduction to Dickens, his novels, and his world. We will study four of his major works, placing them in historical context and tracing their cultural afterlife in film, TV, and other media. Our goals will be to analyze closely and to reflect broadly: we’ll focus on narrative form and style while also examining how the texts engage with social issues. No prior knowledge is necessary. In addition to exploring Dickensian fiction and adaptations, the course will provide a foundation in literary methods. Students will gain practice in textual and cinematic analysis, critical thinking, and persuasive writing.

Recitations with assigned TA's please see below for contacts and office assignments: