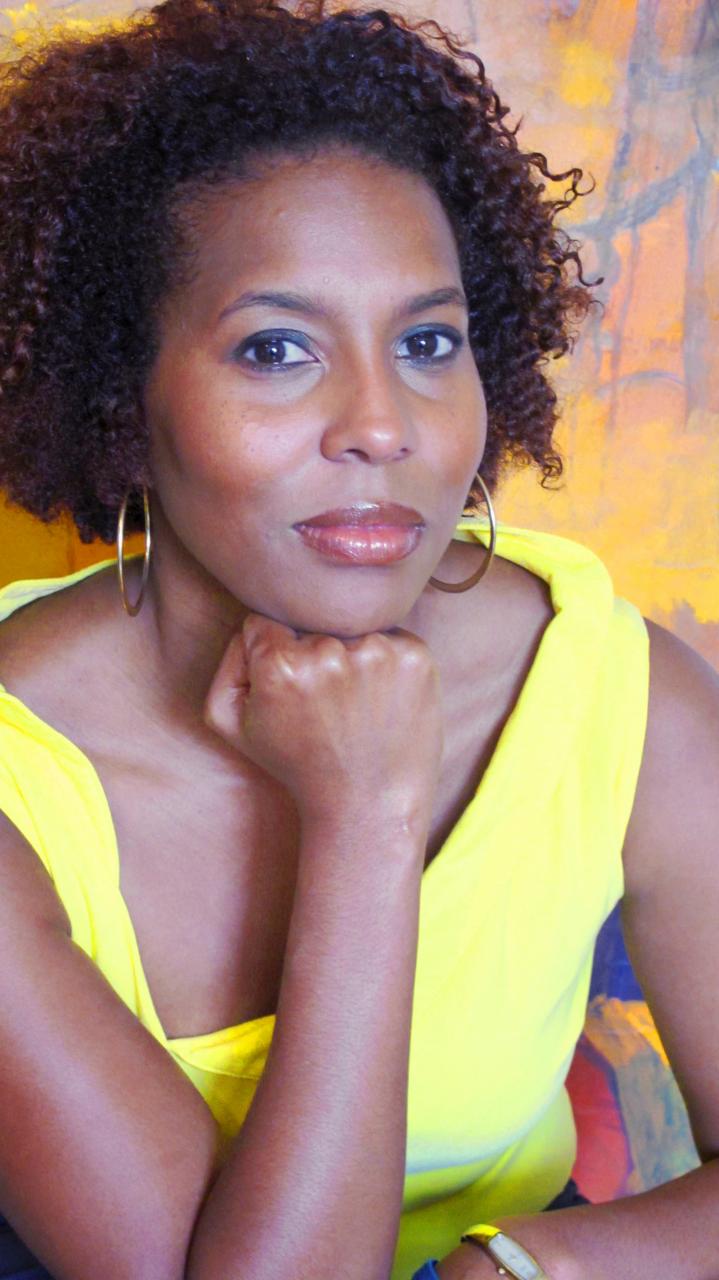 Salamishah Tillet received her Ph.D. in the History of American Civilization and A.M. in English from Harvard University and her M.A.T. from Brown University. She graduated Phi Beta Kappa from the University of Pennsylvania where she received her B.A. in English and Afro-American Studies.

In 2010-11, she was the recipient of the Woodrow Wilson Foundation Fellow for Career Enhancement and served as a visiting fellow at the Center of African American Studies at Princeton University.  In 2010, she was awarded the Edmund J. and Louise W. Kahn Award for Distinguished Teaching by an Assistant Professor at the University of Pennsylvania.  In 2013-14, she was a Scholar-in-Residence at Schomburg Center for Research in Black Culture.

In 2010, she co-edited the Callaloo: A Journal of African Diaspora Arts and Letters Special Issue on Ethiopia and her work has appeared in American Literary History, American Quarterly, Callaloo, Novel, Research in African Literatures, Savoring the Salt: The Legacy of Toni Cade Bambara, Violence in the Lives of Black Women: Battered, Black, and Blue, and Women's Review of Books.  She is currently working on a book on the civil rights icon Nina Simone.

Salamishah has appeared on the BBC, CNN, MSNBC, NPR, TedxWomen, and written blogs and editorials for The Atlantic, The Chicago Tribune, The Guardian, The Nation, The New York Times, The Root, and Time.  In 2010, she wrote the liner notes for John Legend and The Roots’ three-time Grammy award-winning album, Wake Up!.  In 2013, she published Gloria Steinem: The Kindle Singles Interview for Amazon. She is the co-founder of A Long Walk Home, Inc., a non-profit organization that uses art to end violence against girls and women.

2010 Kahn Award for Outstanding Teaching by an Assistant Professor

ENGL 084.401 Family Feuds: Beyoncé, Jay-Z, and Solange and the Meaning of American Music
ENGL 284.401 No Bench by the Road: Monuments, Memory, and the Afterlife of Slavery

ENGL 081.401 Songs of the Underground: Introduction of African American Literature
ENGL 290.401 Nina Simone: Myth, Meme, and the Icon of a Movement

ENGL 080.401 Jazz: Style and History, Jazz Is a Woman
ENGL 081.401 I, Too, Sing America: Introduction to African-American Literature

ENGL 081.401 Intro African-American Literature
ENGL 281.401 The Making of the Black Atlantic: Representations of Slavery in the African Diaspora