Monday 12-2pm via Zoom, and by appointment 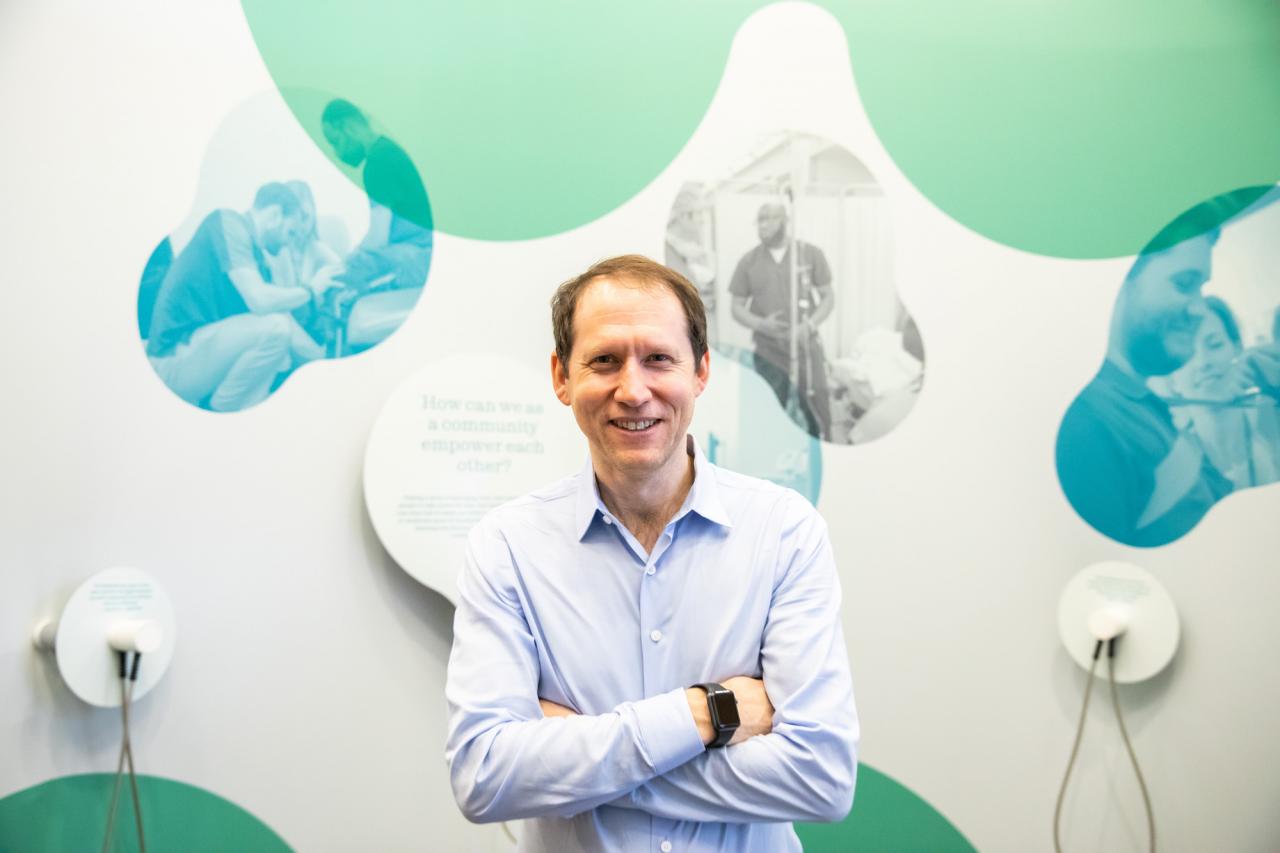 Aaron Levy is a Senior Lecturer in the Departments of English and the History of Art at the University of Pennsylvania, where he has taught since 2002. He received his PhD from the School of Fine Art, History of Art, and Cultural Studies at the University of Leeds. His writing and teaching addresses the role of the arts and humanities in revealing the diverse social, political, and environmental factors affecting the health and well-being of individuals and communities, with a focus on creative practices that resist inequality through new forms of display, collaboration, and care. A passionate advocate for project-based learning, his work in the humanities also informs his teaching at the School of Social Policy and Practice, the Weitzman School of Design, Penn Medicine, and the Barnes Foundation.

He is the editor of over twenty publications, including Cities Without Citizens (2002); Helene Cixous’s Ex-cities (2007); On the Living History of the Venice Architecture Biennale (2010); John Cage's How to Get Started (2010); Evasions of Power (2011); Utterly Precarious: Carolee Schneemann (2013); and Art, or Listen to the Silence: Soun-Gui Kim with Jacques Derrida and Jean-Luc Nancy (2014), and On Listening as a Form of Care (forthcoming, 2020).

Levy is also a curator and the Executive Director at Slought, a Philadelphia-based non-profit organization that engages diverse publics in dialogue about topical cultural and socio-political issues facing Philadelphia and the world.  For nearly two decades, he has guided Slought in building networks of solidarity and harnessing the power of university and community collaboration to develop over 500+ public programs.  He has curated extensively, including several large-scale projects such as Into the Open (2008-9), the US representation at the Venice Biennale for Architecture, which explored the work of grassroots architects working collaboratively to invigorate community activism and environmental policy, and traveled to Parsons and the National Constitution Center; the Perpetual Peace Project (2010-11), a peace movement launched with the International Peace Institute, the United Nations University, the European Union National Institutes of Culture, and other partners, which traveled to the New Museum and several international venues; and Mixplace Studio (2009-12), a summer school for young adults in Philadelphia produced with People’s Emergency Center and Estudio Teddy Cruz.  More recently, he organized Photographies of Conflict, a two-year exhibition cycle with artist collectives who use photography to contest dominant narratives of conflicts, and No Mud, No Lotus, a retrospective of Louverture Films exploring how filmmakers, thinkers, and activists can engage and record some of the most devastating and urgent issues of our day (both 2018-19).

As an educator, curator, and non-profit leader, Levy has worked to elevate stories and histories of the struggle for justice in Philadelphia and beyond, and to inscribe practices of mutual aid, community care, and health equity within the academic and cultural sectors.  He is Director of the Health Ecologies Lab and the Social Justice and Arts Integration Initiative in the School of Social Policy & Practice, and Special Advisor for Health and Humanities Initiatives at Penn Medicine Academy, where he directs the Penn Medicine Listening Lab.  Levy is particularly committed to using the medical humanities to address equity in healthcare and develop new approaches to listening and care.

Levy has twice served on the Federal Advisory Committee on International Exhibitions, was a United States Cultural Envoy to Pakistan, is on the board of directors of AICA-USA, the International Art Critics Association, and is a member of the Artist Protection Fund Selection Committee. Prior to Levy’s life in the academy, he was a poet and visual artist.

ENGL 016.401 The Social Life of Things: Art, Objects, and the Cultural Politics of Philadelphia

ENGL 016.402 Images in Conflict: A Visual History of Violence

ENGL 263.301 The Stranger in 20th-Century Literature and Film

ENGL 294.401 Word and Art, Action and Concept: Language Experimentation and the Conceptual

ENGL 294.301 The Public Intellectual in an Era of New Media
ENGL 294.401 RBSL Bergman Foundation Curatorial Seminar -- This is a year long course

ENGL 404.640 An Introduction to Curatorial and Critical Skills