Other times by appointment 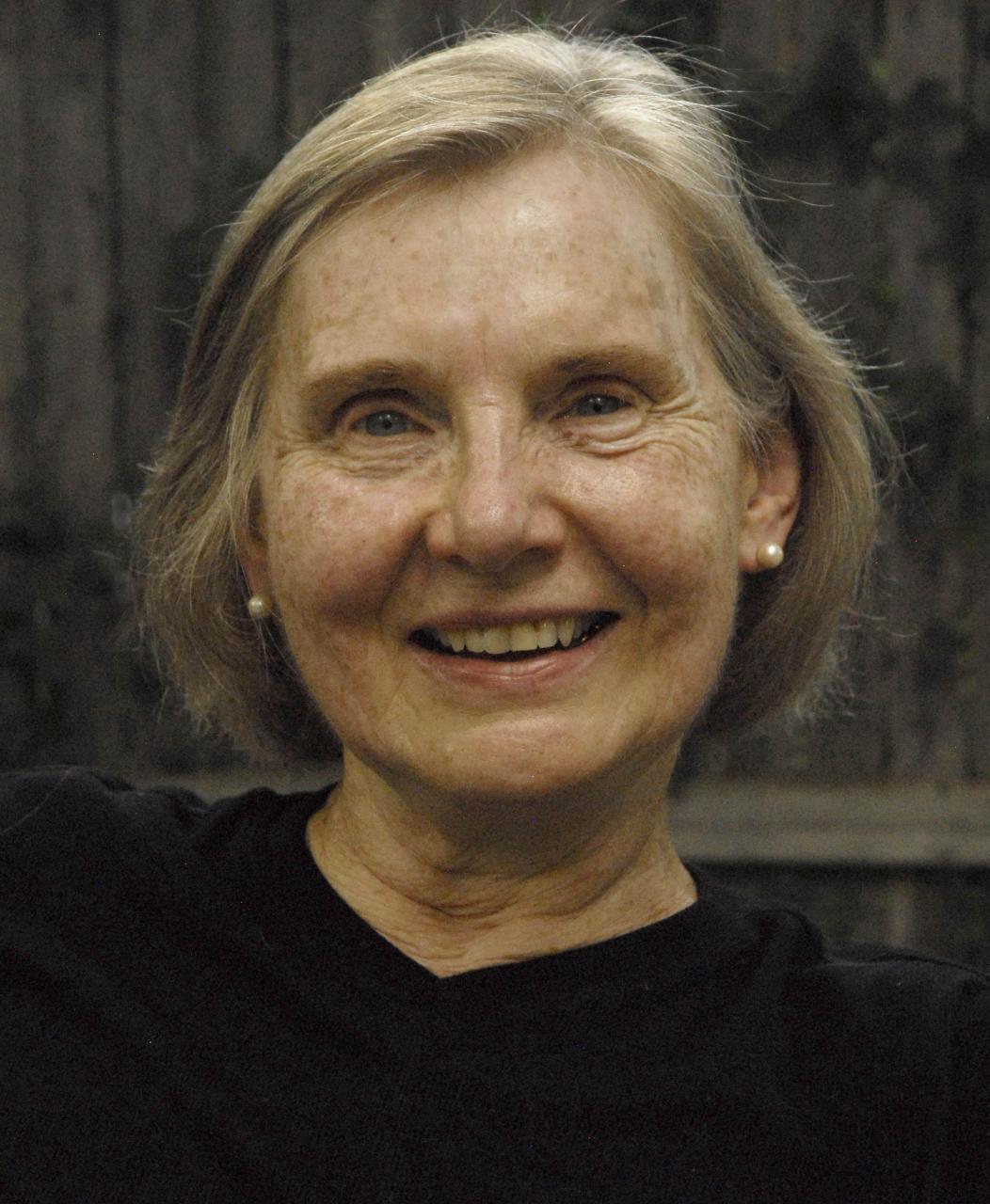 Deborah Burnham teaches courses in American and British fiction from the 19th and 20th century, in gender studies and poetry.  She also teaches the writing of non-fiction prose and poetry. "Recently, I've gotten interested in American gothic fiction, and in 19th century British novels, particularly those like Villette  and Daniel Deronda,  that in some way subvert their more traditional cousins."

She also teaches poetry and poetry writing, with a particular interest in formal poems and in the history of women's poetry. She created a freshman seminar on Philadelphia poetry to introduce the lively poetic culture of the city to new students.  She taught for many years for the College of Liberal and Professional Studies. She received her Ph.D. in Modern British and American Literature from the University of Pennsylvania. She directed the University Scholars Program and later was an Assistant Dean in the College Advising Office. For over twenty summers, she directed and taught in the creative writing program at the Pennsylvania Governor's School for the Arts.

Texas Tech University Press published her book, Anna and the Steel Mill, as its First Book Prize winner in 1995. She also published a chapbook, Still. A volume of poems, Tart Honey, will soon be published by Wipf and Stock. as well as a chapbook, Among Our Other Dead. She is finishing a young adult novel. Raising June, set in the Viet Nam era.  She has received a National Endowment for the Arts grant in poetry.

She has lived in the Powelton neighborhood of Philadelphia for over twenty-five years and is currently a member of the executive board of the Powelton Village Civic Association. An enthusiastic gardener, she has created several small gardens on Philadelphia streets, most notably near the Irongate Theater at 37th and Chestnut Street.

ENGL 051.001 All the Single Ladies: Challenging the Marriage Plot

ENGL 010.301 Creative Writing: Non-Fiction and Poetry
ENGL 490.640 Growing Up in Fiction: The Female Novel of Development

ENGL 051.001 19th-Century British Literature: The Novel of Development
ENGL 105.601 Topics in Literature and Society: The World of Work

ENGL 053.001 Our Dark Materials: 19th Century American Gothic Writing
ENGL 103.601 The Short and the Long of It: Short Fiction from Poe to the Present

ENGL 053.920 The Experience of Innocence

ENGL 403.910 Narratives from the Margins

ENGL 403.910 Tradition and Experiment: The American Short Story from Poe to the Present

ENGL 556.601 Growing up in Fiction: the Novel of Development