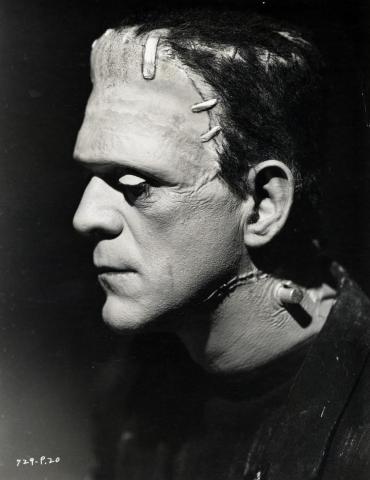 We think gothically everyday. We refer to a Jekyll and Hyde personality, or to a Frankenstein’s monster, but we may not realize how pervasive the gothic reality is. We’ll read the sources of three great gothic metaphors: Frankenstein, Dracula, and Dr. Jekyll and Mr. Hyde; we’ll also see some of the important film versions. We’ll then consider the “domestic” gothic: novels and nonfiction that show how the gothic infiltrates houses and families. We’ll read Wuthering Heights, then cross the ocean to look at 19th and 20th century American gothic tales by Poe, Hawthorne and Henry James. We’ll see how monstrous behavior shapes families in Faulkner’s As I Lay Dying, Toni Morrison’s Beloved, and Truman Capote’s In Cold Blood. You’ll write very short papers most weeks, papers that are meant to spark class discussion, and a final paper. No exams. This course fulfills the Arts and Letters requirement (Sector III) in the College and LPS.