Office hours: By appointment via Zoom. 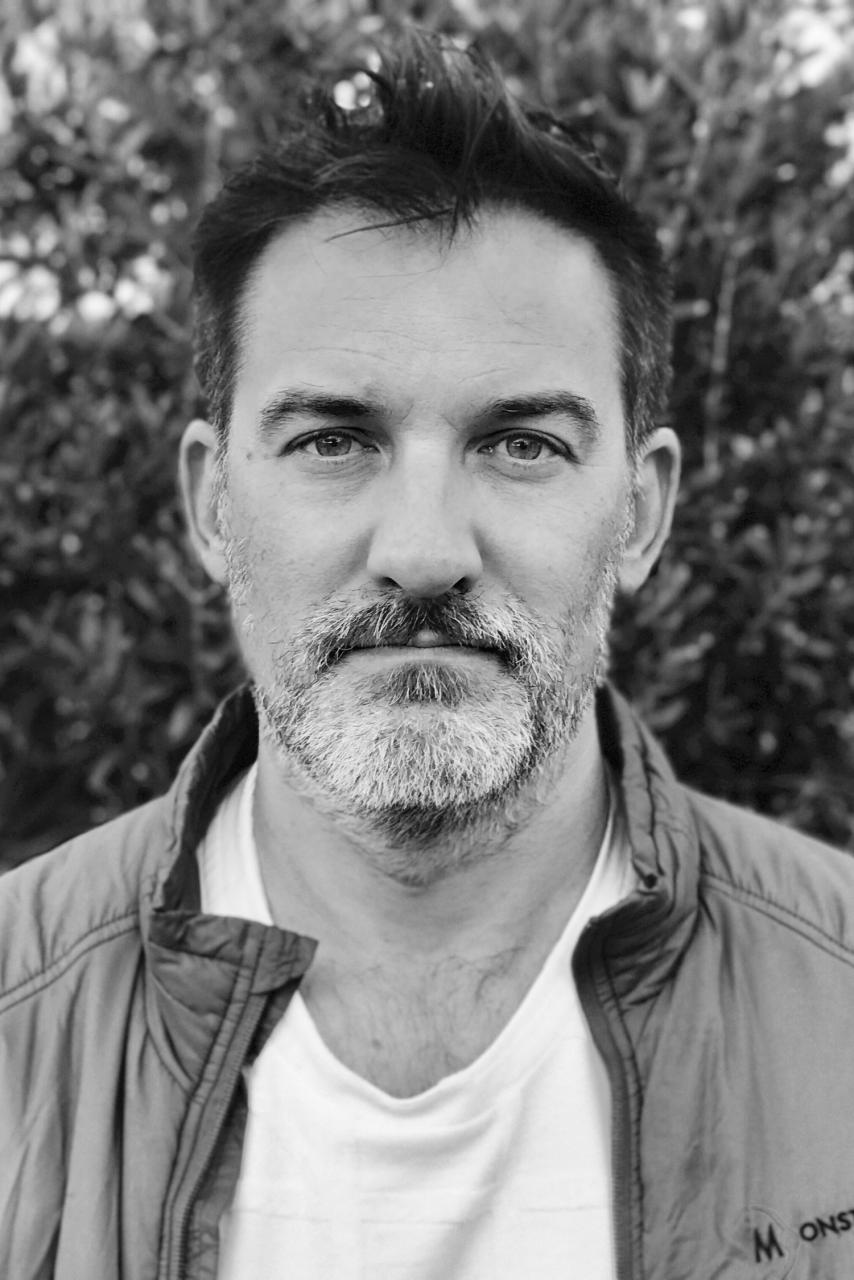 Scott Burkhardt is a graduate of Columbia University’s School of the Arts where he was a Dean's Scholar. He received grants for his work from New Line Cinema, the Milos Forman Foundation, The Caucus Foundation, and the Carole and Robert Daly Foundation. His thesis film, The Assastant, won multiple awards and was nominated for a Student Academy Award. The film aired on PBS and Hulu for five years.

His latest short film, Girls Are Strong Here, won multiple screenplay awards and production funding from the Sun Valley Film Festival. It went on to play film festivals around the world and won the 2021 Grand Jury Prize for Best Narrative Short @ IFF Boston and the 2022 Humanitas Prize for Best Short Film. His next short film, We Buy Houses, is currently in post production and he just wrapped production on another short film.

He has written for television (NBC’s Smash) and developed shows for NBC Universal and CBS Studios. He is currently working on various writing/directing projects in both television and film.