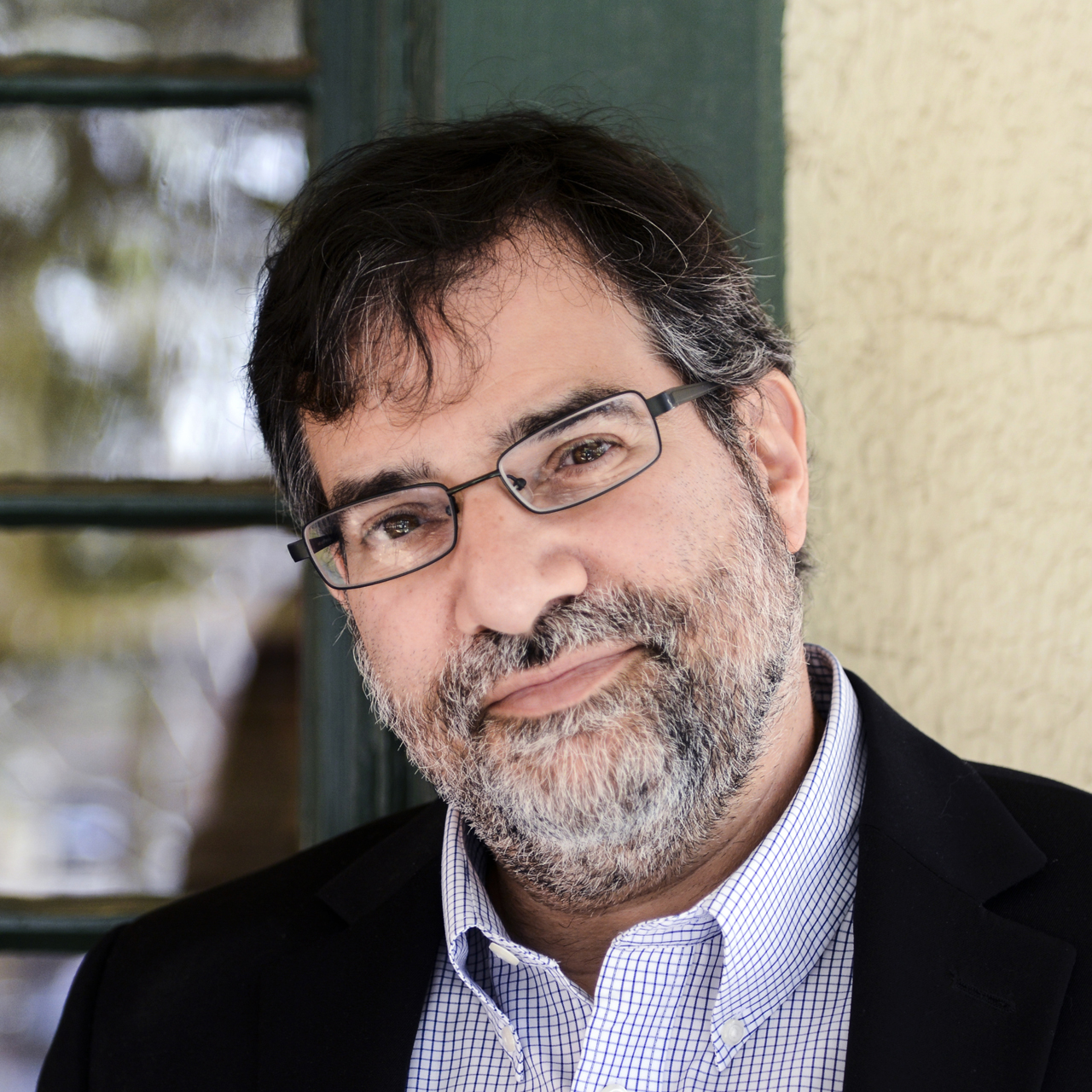 Alan Filreis has published books on the literary politics of modern poetry, a new edition of the radical 1943 novel Tucker's People by Ira Wolfert (Illinois, 1998) an edition of Wallace Stevens's correspondence with Jose Rodriguez Feo (Secretaries of the Moon, 1986), and many articles on modern poetry and painting, and the literary and cultural politics of the 1950s. Stevens and the Actual World, a literary biography of Wallace Stevens, was published by Princeton University Press. Another book, Modernism from Right to Left, was published by Cambridge University Press. His most recent book is Counter-revolution of the Word: The Conservative Attack on Modern Poetry, 1945-1960 (University of North Carolina Press).

Filreis has won nearly every teaching award Penn gives, including the Lindback Award and the Ira Abrams Award. He was also named Pennsylvania Professor of the Year in 2000 by the Carnegie Foundation. Aside from teaching modern American poetry, he has offered a series of courses on twentieth-century American decades, and another on the literature of the Holocaust.

He is Director of the Center for Programs in Contemporary Writing, which in 2003 brought together all of Penn's writing programs. He is  founder and Faculty Director of the Kelly Writers House at 3805 Locust Walk. With Charles Bernstein, he co-founded and co-directs PennSound, the world's largest archive of recordings of poets performing their work. He is the Publisher of Jacket2 magazine. He is a member of several boards, including that of the Wallace Stevens Journal and the Writers Center at SUNY Purchase, and is Vice President of the Board of Trustees of Frost Valley (http://www.frostvalley.org/). He served for many years as the Chairman of the Board of XPN (88.5 FM; xpn.org) and as Chair of the Residential Faculty Council at Penn.

He frequently lectures on humanities computing, digital poetics, and teaching with technology. Students are invited to follow him through Facebook, Google Plus, twitter, Yelp, and by daily RSS feeds from Jacket2. Subscribe to his commentary at http://feedburner.google.com/fb/a/mailverify?uri=afilreis .

ENGL 261.401 Representations of the Holocaust in literature and film

ENGL 261.401 The Holocaust: Problems of Representation in Literature and Film

ENGL 261.401 The Holocaust: Problems of Representation in Literature & Film

ENGL 261.401 The Holocaust: Problems of Representation in Literature & Film