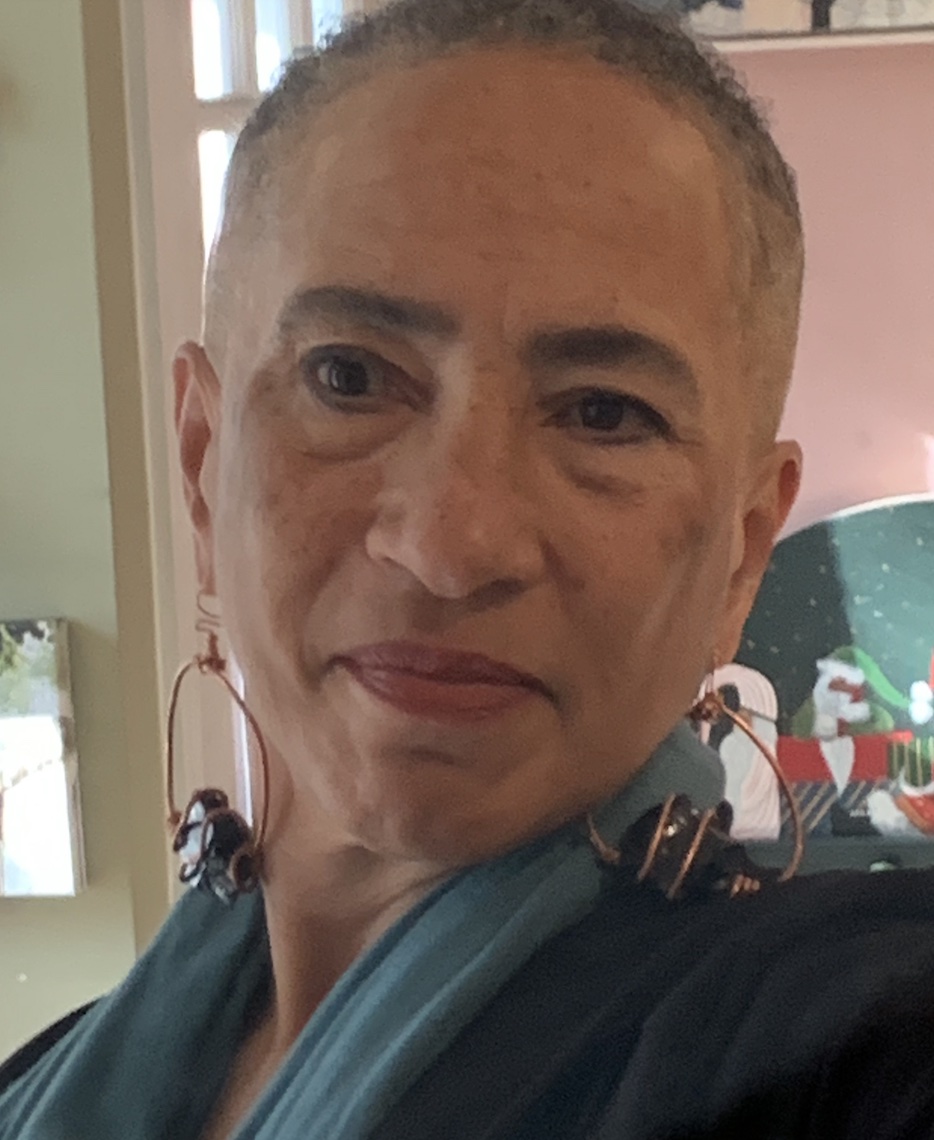 Under contract: Ladysitting for Arden Theatre.

#VoteThatJawn, an initiative to bring 18-year-olds and other first-time voters to the polls—beginning a process toward full civic engagement—not just for a charismatic candidate, but to advocate for youth agency and inclusion.

Theater: My General Tubman, because Harriet Tubman's call to freedom isn't over yet. Premiered at Arden Theater: January 16-March 15. The archival video was shown for Arden's virtual season, Fall 2020.

Ladysitting: My Year with Nana at the End of Her Century, a caretaking memoir; Cary's boarding-school memoir Black Ice, has been taught in colleges and high schools since 1991; and her collection of true stories for young readers is: Free! Great Escapes from Slavery on the Underground Railroad. In 2013, comedian Kevin Hart sponsored a free Black History Month download of the Kindle edition for teachers.  From her time as an intern at TIME and contributing editor to Newsweek, she has published magazine articles and blogs.

Fiction: The Price of a Child,Cary's first novel, about an 1855 fugitive liberated from the Philadelphia ferry, was chosen as the first One Book One Philadelphia selection in 2003. Her other fiction includes a girlfriend novel, Pride, and If Sons, Then Heirs (2011), a contemporary love story whose geography traces the African-American Great Migration.  Essence magazine called it "a triumph."

Scripts: Cary's scripts for five LED-screen presentations, filmed by Louis Massiah of Scribe Video for The President's House on Philadelphia's Independence Mall, commemorate the lives of enslaved Africans in the household of George and Martha Washington.  Next to the Liberty Bell, the videos in this outdoor exhibit create an immediate, emotional experience, grounded in fact, for millions of visitors each year.

From 2011-2013, Cary served as a member of Philadelphia's School Reform Commission.  She convened a community-wide Safety Committee on that sponsored a summer Safety Summit for administrators and oversaw revision of the Code of Student Conduct to help decrease suspensions.

In October 2015, Cary founded, with the help of her UPenn students SafeKidsStories.com, to depict stories of youth safety, peace, and non-violence with the clarity and imagination that we usually reserve for the depiction of violence and conflict.

Honors and awards: Cary is grateful to have received honorary doctorates from Swarthmore, Muhlenberg, Colby, and Keene State Colleges, and Arcadia and Gwynedd Mercy Universities. She has received awards including the UPenn Provost's Award for Distinguished Teaching and The Philadelphia Award.

Teaching: Cary's teaching reflects these experiences in courses that encourage students to create works of beauty that will be of intellectual and emotional use to real readers. Students are required to submit at least one piece for publication on SafeKidsStories.com.

ENGL 121.950 Penn in London: Writing for Children: Tales of Childhood