Please use this link to schedule an appointment: 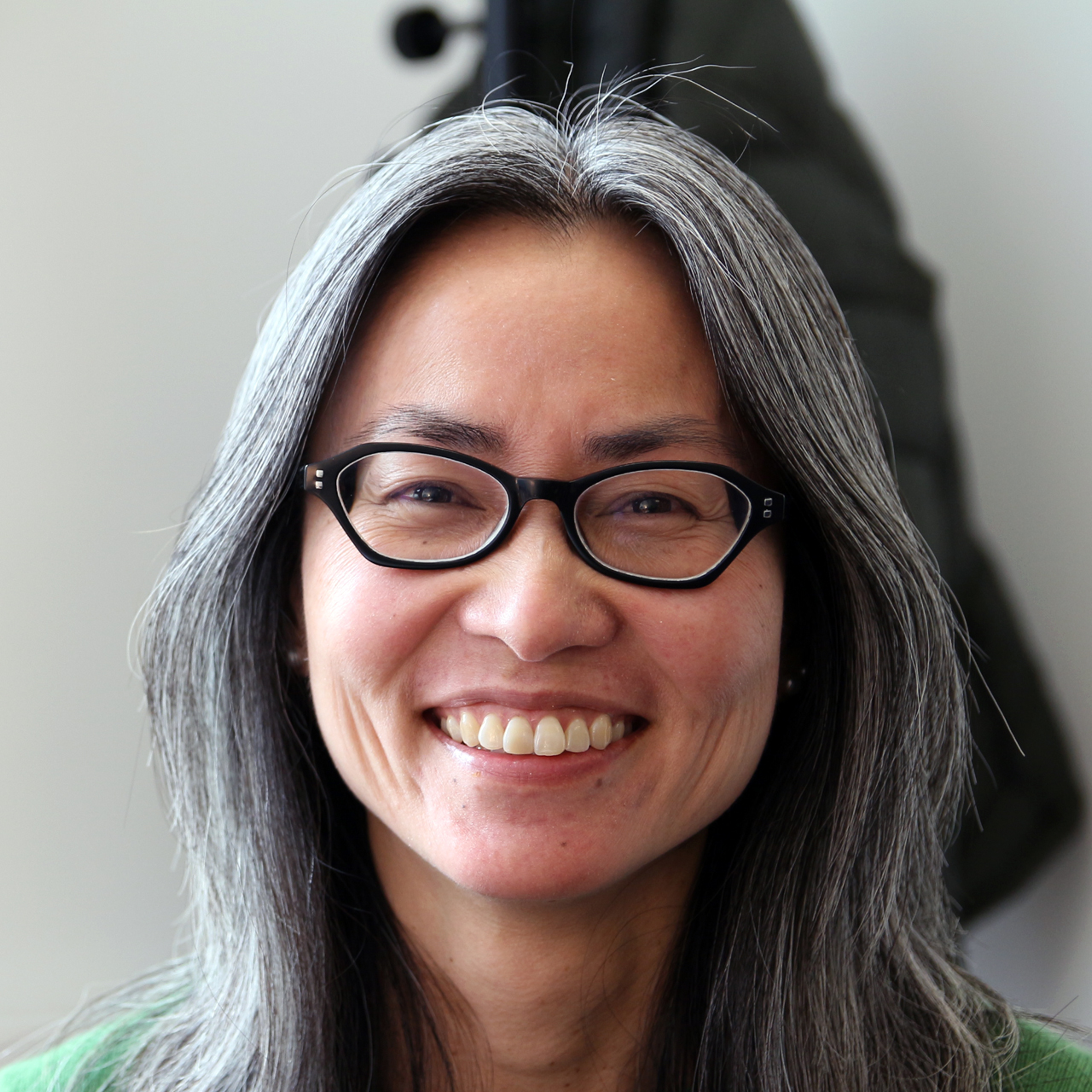 Jeehyun Lim "Between Foreigners and Citizens: Bilinguals in Asian American and Latino Literature, 1960–2000"