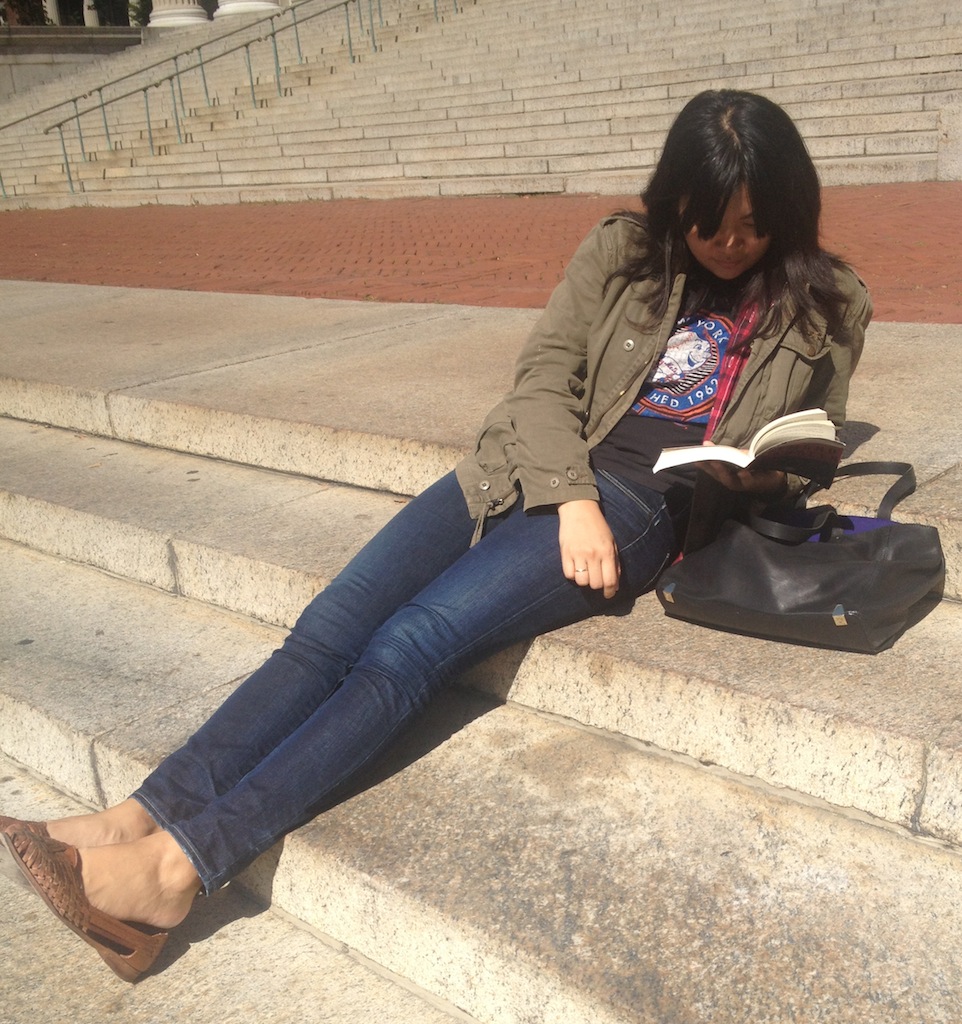 A.J. Yumi Lee is a literary scholar working in the fields of 20th and 21st century American literature and critical race and ethnic studies. She completed her Ph.D in English at the University of Pennsylvania in 2015 and was Chancellor's Postdoctoral Research Associate in the Department of Asian American Studies at the University of Illinois at Urbana-Champaign in 2015-2016 as well as a postdoctoral fellow at the Institute for Research in the Humanities at the University of Wisconsin at Madison in 2016-2017. She is now Assistant Professor of English at Villanova University and is spending 2018-2019 as Dean's Fellow in Asian American Studies in the Department of English at Dartmouth College.