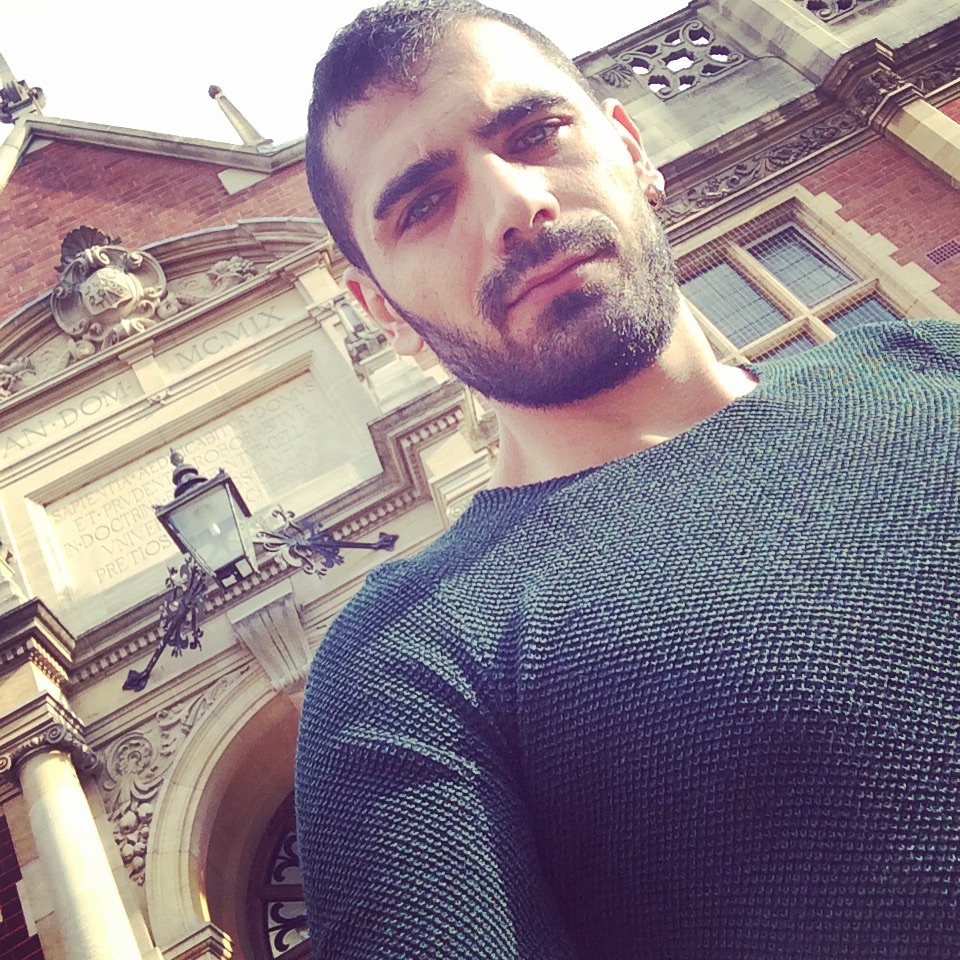 Abdulhamit Arvas is Assistant Professor of English with affiliations in Gender, Sexuality and Women's Studies, Comparative Literature, the Middle East Center, and Global Medieval and Renaissance Studies at the University of Pennsylvania. His research and teaching focus on early modern literature and culture, comparative histories of sexuality and race, queer theory, cross-cultural encounters, and Islam in the Renaissance. Dr. Arvas is currently working on a book project, tentatively titled Abducted Boys: The Homoerotics of Race and Empire in Early Modernity, which concerns early modern sexuality and race in a global context. Specifically, reading English and Ottoman literatures together, his project explores the abduction and circulation of male adolescents in the transnational Mediterranean space during the sixteenth and early seventeenth centuries.

His publications have appeared in journals including English Literary Renaissance, Journal of Early Modern Cultural Studies, Shakespeare Survey, postmedieval, GLQ: A Journal of Lesbian and Gay Studies, and in edited collections such as The Postcolonial World, The Cambridge History of Gay and Lesbian Literature, England’s Asian Renaissance, and Trans Historical: Gender Plurality Before the Modern. Most recently, Dr. Arvas has co-edited the tenth anniversary issue of postmedieval: a journal of medieval cultural studies, titled Critical Confessions Now.

Dr. Arvas was awarded fellowships and grants from Fulbright, The University of California Humanities Research Institute, SSHRC Early Modern Conversions at the University of Cambridge, and The Folger Shakespeare Library.  He is on the Board of Directors of the Center for Lesbian and Gay Studies (CLAGS) at the Graduate Center, City University of New York (CUNY).

Dr. Arvas received his BA from Hacettepe University (Turkey), MA from Eastern Michigan University, and PhD in English, with additional specialization in Women’s and Gender Studies, from Michigan State University. Prior to joining Penn English, he was Assistant Professor of Theater at the University of California Santa Barbara and Andrew W. Mellon Postdoctoral Fellow at Vassar College.