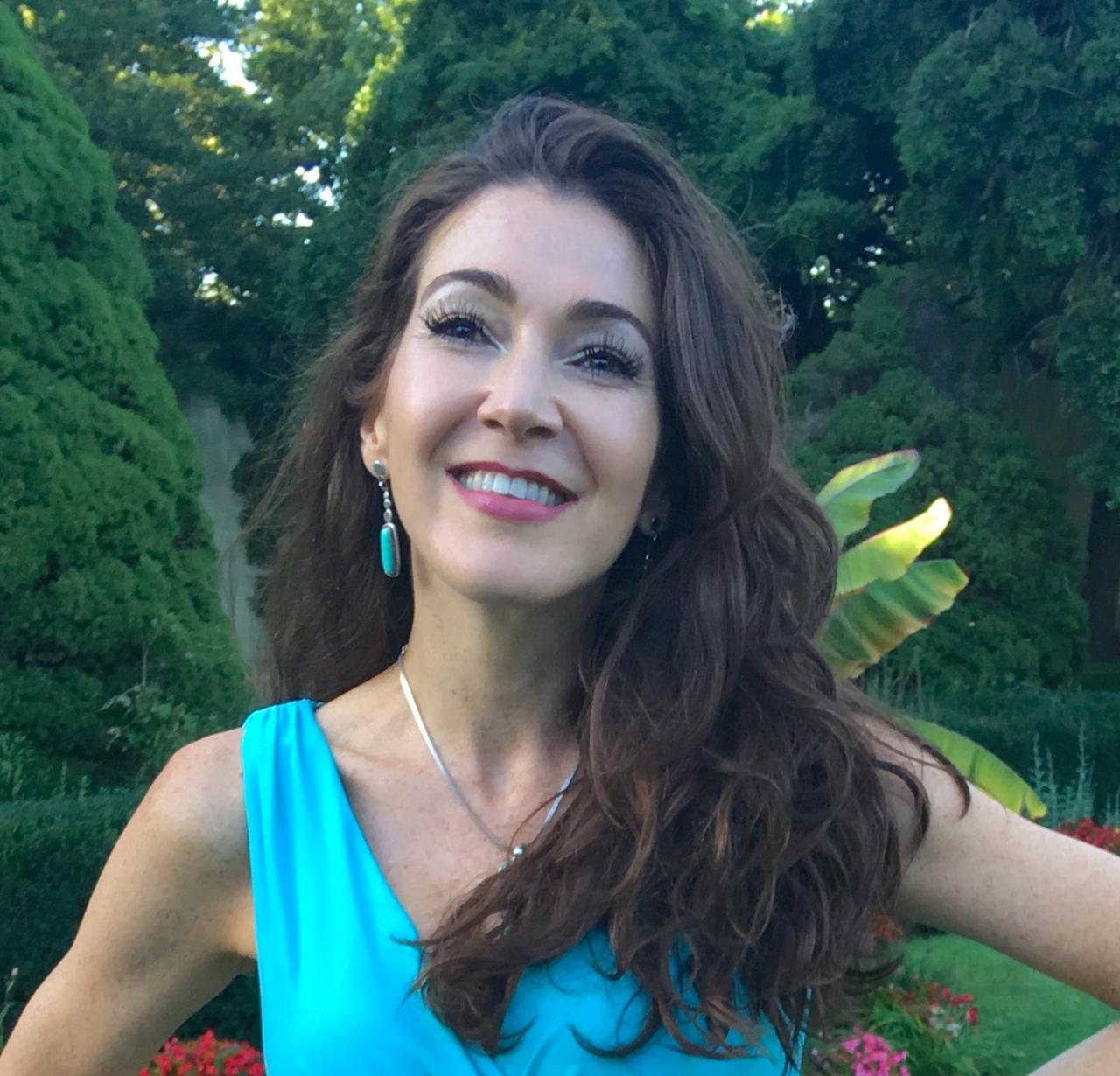 Jennifer S. Ponce de León (formerly Jennifer Flores Sternad) is an interdisciplinary scholar whose research focuses on 20th and 21st century Left movements and cultural production in the Americas and Marxist, anticolonial and postcolonial thought. She works across studies of visual arts, literature, and performance; transnational Latinx and Latin American studies; and critical theory. She is also faculty in Latin American and Latinx Studies (LALS), affiliated faculty in Gender Sexuality and Women’s Studies (GSWS) and Cinema Studies, and a member of the Graduate Group in Comparative Literature. She was the recipient of the 2020 SAS Dean's Award for Distinguished Teaching by an Assistant Professor.  Dr. Ponce de León is Associate Director of the Critical Theory Workshop/Atelier de Théorie Critique, which holds an intensive summer research program at the École des Hautes Études en Sciences Sociales in Paris every summer, as well as symposia at the University of Pennsylvania.

Dr. Ponce de León’s first book, Another Aesthetics Is Possible: Arts of Rebellion in the Fourth World War (Duke University Press, 2021) theorizes aesthetics as an integral and potentially radicalizing force in contemporary political and social struggles. Its interdisciplinary analysis of experimental literature, visual art, and performance produced by Chicanx, Argentine, Mexican, and Chilean artists in the past two decades shows how these works have been influenced by, and articulated with, antisystemic movements, popular uprisings, and local struggles, including Zapatismo, anti-displacement struggles in Los Angeles, the 2001 uprising in Argentina, and radical grassroots human rights activism. Her other publications include:“Cartographies of Contemporary Class Struggles: The Art and Pedagogy of the Iconoclasistas,” forthcoming in Latin American and Latinx Visual Culture; "After the Border is Closed: Fascism, Immigration, and Internationalism in Ricardo A. Bracho’s Puto," in American Quarterly (December 2021); “Toward a Compositional Model of Ideology: Materialism, Aesthetics & Cultural Revolution,” co-authored with Gabriel Rockhill and published in Philosophy Today, 63.1 (Winter 2020); “Through an Anticolonial Looking Glass: On Restitution, Indigenismo, and Zapatista Solidarity in Raiders of the Lost Crown” in American Quarterly (March 2018) and “How to See Violence: Artistic Activism & the Radicalization of Human Rights” in ASAP/Journal (May 2018). Her writing has also appeared in the edited collections Talking to Action: Art, Pedagogy and Activism in the Americas (U. Chicago Press, 2017); Dancing with the Zapatistas (Duke U. Press, 2015); Live Art in LA, 1970-1983 (Routledge, 2012); MEX/LA: Mexican Modernisms in Los Angeles (Hatje Cantz Verlag, 2011); Art and Activism in the Age of Globalization: Essays on Disruption (NAi, 2011), and in the journals Social Text, GLQ: A Journal of Lesbian and Gay Studies, e-misférica, Contemporary Theatre Review, The Journal of American Drama and Theater, and Interreview.

Dr. Ponce de León is currently working on the book manuscript “Revolutionizing Aesthetics: Composing a World beyond Art,” which she is co-authoring with Gabriel Rockhill. It is under contract with Columbia University Press for the series New Directions in Critical Theory. It intervenes in debates within Marxist aesthetics and art and literary theory, while offering new analyses of works of literature, film, and visual and performance art from the Americas and Europe. Dr. Ponce de León is also co-editing Puto and Other Plays by Ricardo A. Bracho with Richard T. Rodriguez and Randall Williams.

Dr. Ponce de received her PhD in American Studies from the Department of Social and Cultural Analysis at New York University, her M.A. in Art History from the University of California, Los Angeles, and her A.B. in Literature from Harvard University.  She was a 2018-2019 Ford Postdoctoral Fellow.

2020 Dean's Award for Distinguished Teaching by an Assistant Professor

ENGL 590.401 Topics in the Study of Class, Race, and Empire in the Americas

ENGL 070.401 Introduction to Latina/o Literature and Culture: Literature, Art, and Theater Across the Latino/a U.S.
ENGL 590.401 Anti-Imperialist and Decolonial Thought in Latin America: From Revolution and Development to New Social Movements and the 21st Century Left