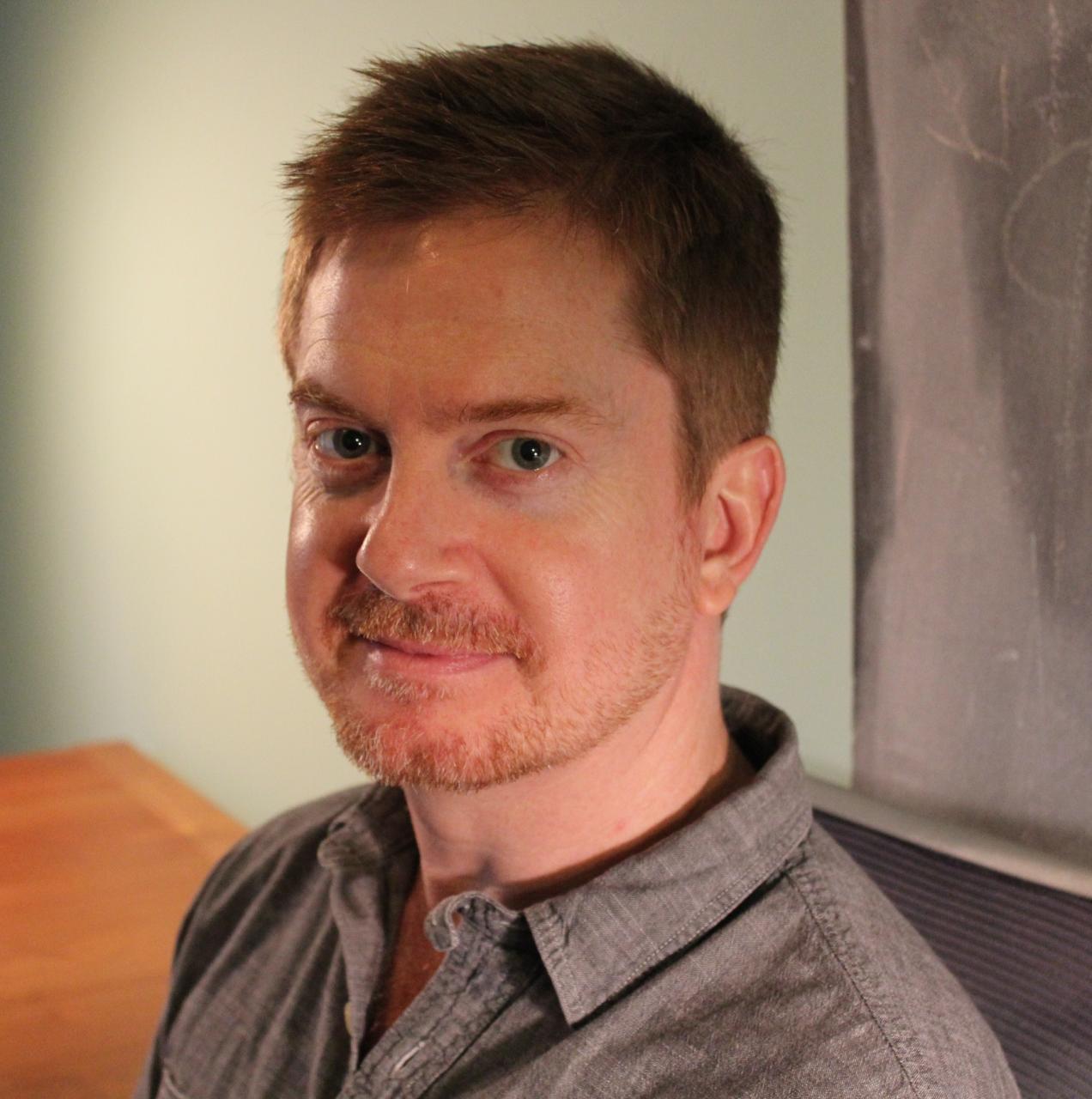 Jay Kirk is the author of Avoid the Day: A New Nonfiction in 2 Movements (Harper Perennial), which Helen Macdonald (H is for Hawk) said "truly seems to push nonfiction memoir as far as it can go without it collapsing into a singularity and I am at a loss for words. You are just going to have to read it." His first book, Kingdom Under Glass, was picked by the Washington Post as one of the “Best Nonfiction Books of 2010.” His work has appeared in Harper's, GQ, and The New York Times Magazine, and has been widely anthologized in the Best American series. He is a recipient of a 2017 Whiting Writing Award, a 2005 Pew Fellowship in the Arts, and a finalist for the 2013 National Magazine Award for his story “Burning Man.” He is the founder and faculty adviser for Penn's experimental nonfiction journal, Xfic.