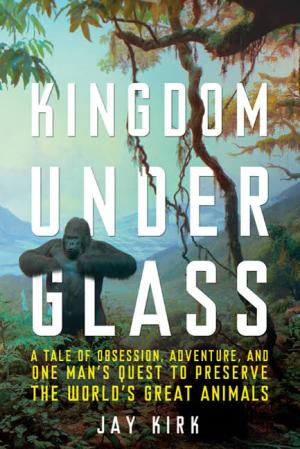 A Tale of Obsession, Adventure, and One Man's Quest to Preserve the World's Great Animals

During the golden age of safaris in the early twentieth century, one man set out to preserve Africa's great beasts. In this epic account of an extraordinary life lived during remarkable times, Jay Kirk follows the adventures of the brooding genius who revolutionized taxidermy and created the famed African Hall we visit today at New York's Museum of Natural History. The Gilded Age was drawing to a close, and with it came the realization that men may have hunted certain species into oblivion. Renowned taxidermist Carl Akeley joined the hunters rushing to Africa, where he risked death time and again as he stalked animals for his dioramas and hobnobbed with outsized personalities of the era such as Theodore Roosevelt and P. T. Barnum. In a tale of art, science, courage, and romance, Jay Kirk resurrects a legend and illuminates a fateful turning point when Americans had to decide whether to save nature, to destroy it, or to just stare at it under glass.