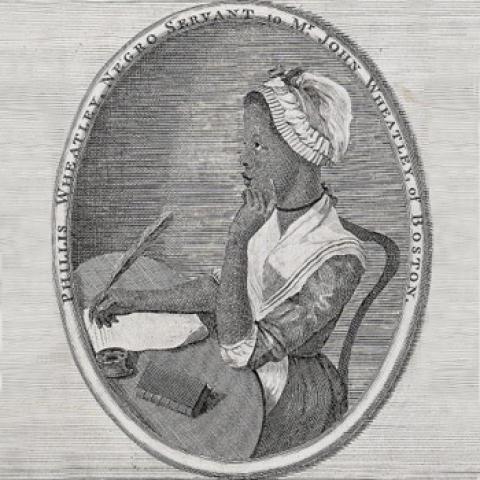 To engage these questions, AmLit brings together graduate students and faculty throughout the fall and spring semesters to hear invited lectures; offer feedback on works-in-progress by visiting scholars, faculty, and grads; and discuss current issues facing the field. Our concentrations have been broad and interdisciplinary, ranging from Colonial and Antebellum print culture to Post-45 and Twenty-First Century cultural studies, and spanning African American, Asian American, Latin American, Caribbean, Postcolonial, Feminist, Queer, and Disability studies. In the past few years, we’ve heard from speakers like Jodi Byrd, Crystal Parikh, Kyla Wazana Tompkins, Lara Cohen, Caleb Smith, and Edlie Wong. We strive to promote collegial exchange between a variety of intellectual communities in the Philadelphia area and encourage Americanists from the region to join our listserv.