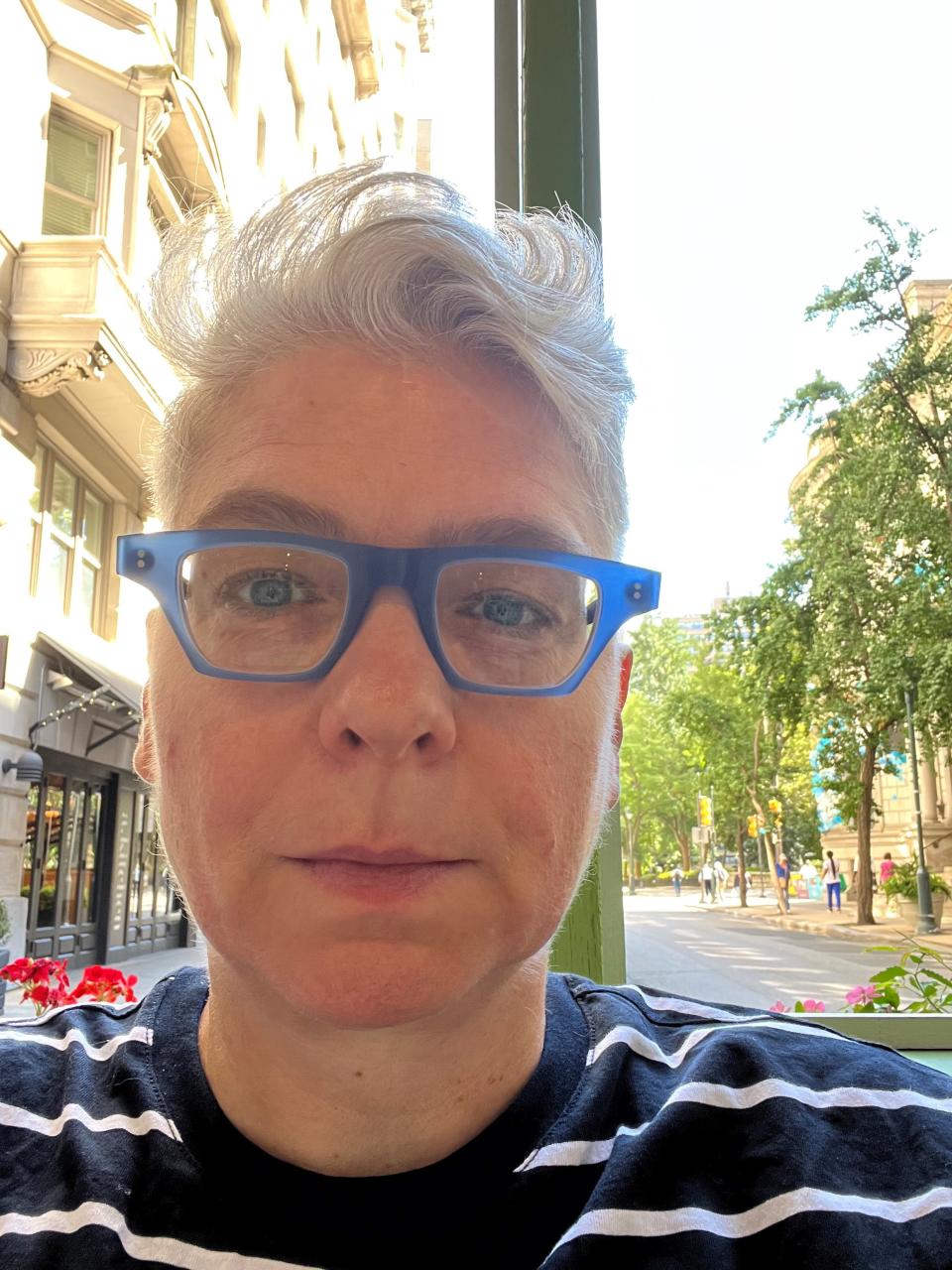 Syd Zolf’s interdisciplinary practice explores questions about history, knowledge, subjectivity, responsibility, and the limits of language, meaning, and the human. Zolf’s work queerly enacts how ethics founders on the shoals of the political, imagining other possibilities of sociality, space, and time.


Zolf’s No One's Witness: A Monstrous Poetics was released by Duke University Press in 2021and was a finalist for the Pegasus Award for Poetry Criticism, presented by the Poetry Foundation. They have published six books of poetry, including a Selected Poetry, Janey’s Arcadia, Neighbour Procedure, and Human Resources, and six chapbooks. Zolf's poetry and essays have been widely published in journals and anthologies worldwide and translated into French, Spanish, and Portuguese. Awards include a 2018 Pew Fellowship in the Arts, a 2008 Trillium Book Award for Poetry, and finalist for several other prizes, including two Lambda Literary Awards. Art videos Zolf has written and/or directed have screened at venues such as the International Film Festival Rotterdam, White Cube Bermondsey, and the Wexner Center for the Arts. Zolf has received over thirty poetry, video, creative nonfiction, and academic research grants and fellowships from institutions including the Leeway Foundation, the Canada Council for the Arts, and the Social Sciences and Humanities Research Council. Zolf’s work has received extensive critical and scholarly attention and is regularly taught in university courses in North America and the U.K. Zolf holds an MFA from The New School, where they organized the first collaborative MFA in Creative Writing ever, and a PhD in Philosophy, Art and Social Thought from the European Graduate School. Zolf spent many years organizing writing projects with trans youth, incarcerated people, and other communities. Their literary papers are housed at York University Archives and Simon Fraser University Special Collections.