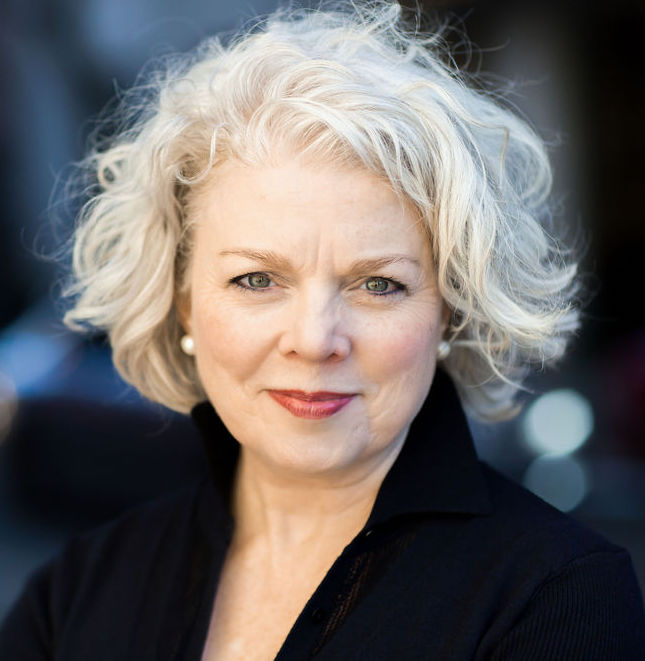 Dr. Rosemary Malague is the author of An Actress Prepares: Women and “the Method” (Routledge 2012), the first book to conduct a feminist examination of American, Stanislavsky-based actor training traditions. Her research focuses on American theatre, feminist performance, and realist acting techniques, and her work has been published in the Routledge Companion to Stanislavsky, Shakespeare Bulletin, Theatre Annual, European Stages, Digital Theatre Plus, and elsewhere.

She is a director and actor as well as a scholar, and is especially committed to the work of women playwrights. She regularly directs student productions for the Theatre Arts Program; highlights include Caryl Churchill’s Top Girls; Sophie Treadwell’s Machinal; Lisa Kron’s Well; Tina Howe’s Museum; Beth Henley’s Abundance and Crimes of the Heart; and Wendy Wasserstein’s The Heidi Chronicles. Dr. Malague has also staged several metatheatrical plays, as well as new and devised works. As an actor, she has appeared in leading roles in plays by Churchill and Marina Carr.

In addition to her scholarship and practice, Dr. Malague received an Award for Distinguished Teaching from Penn’s School of Arts and Sciences, and was named a Senior Visiting Research Fellow at the Royal Central School of Speech and Drama.  She is an active member of, and has held leadership roles in, the American Society for Theatre Research, the Association for Theatre in Higher Education, and the Women and Theatre Program.