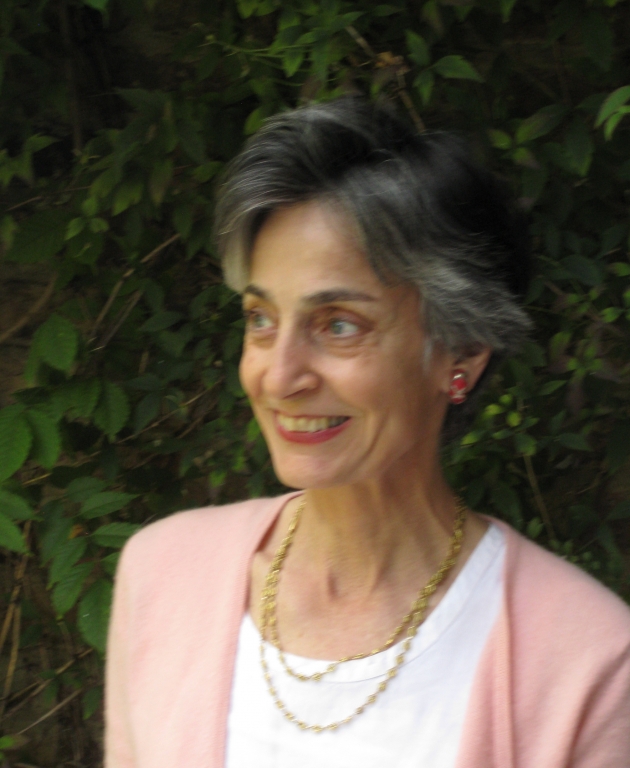 Margreta de Grazia received her PhD in English from Princeton with a specialization in Renaissance literature. Her first book Shakespeare Verbatim (Oxford, 1991) traces the emergence of Shakespeare as a modern author from late eighteenth-century editorial imperatives. Her second book, Hamlet without Hamlet (Cambridge, 2007), awarded both the Phyllis Goodhart Gordan Book Prize and the Elizabeth Dietz Award, demonstrates how the modern tradition of psychologizing Hamlet has effaced both the play's and the protagonist's preoccupation with land and entitlement. Four Shakespearean Period Pieces (Chicago, 2021) calls for the reappraisal of four key concepts that have served to situate Shakespeare in history: chronology, periodization, secularization, and anachronism.  Her most recent book, Shakespeare Without a Life (forthcoming, Oxford, 2022) asks what difference a biography makes to the study of Shakespeare by looking at the two centuries in which his works circulated without one.

She has also co-edited Subject and Object in Renaissance Culture (Cambridge, 1996) with Maureen Quilligan and Peter Stallybrass and both the Cambridge Companion to Shakespeare (Cambridge, 2001) and the New Cambridge Companion to Shakespeare (2010)with Stanley Wells. Her interests at present include Shakespeare as an historical and cultural phenomenon, early modern notions of subjectivity and authorship, the production and ownership of early modern texts, and the chronologizing, periodizing, and secularizing of Shakespeare.

She has received fellowships from the American Council of Learned Societies, the National Humanities Center, and the Guggenheim Foundation and is presently the Emerita Sheli Z. and Burton X. Rosenberg Professor of the Humanities. In 2005 she received the Ira H. Abrams Memorial Award for Distinguished Teaching and in 2010, the Provost’s Award for Distinguished Ph.D. Teaching and Mentoring.

Drama and TheatreHistory of Material Texts

Reading, Writing, Printing: A Conference in Honor of Peter Stallybrass

Thomas Ward "Inside Voices of the English Renaissance"

Stephanie Elsky "Time Out of Mind: The Poetics of Custom and Common Law in Early Modern England"

John Leonard Parker "God Among Thieves: Marx's Christological Theory of Value and the Literature of the English Reformation"

Max Thomas "The Practice of Poetry in Early Modern English"

ENGL 101.001 Shakespeare
ENGL 535.301 This course will cover various important aspects of education and intellectual culture from late antiquity (c. 400 A.D.) to the