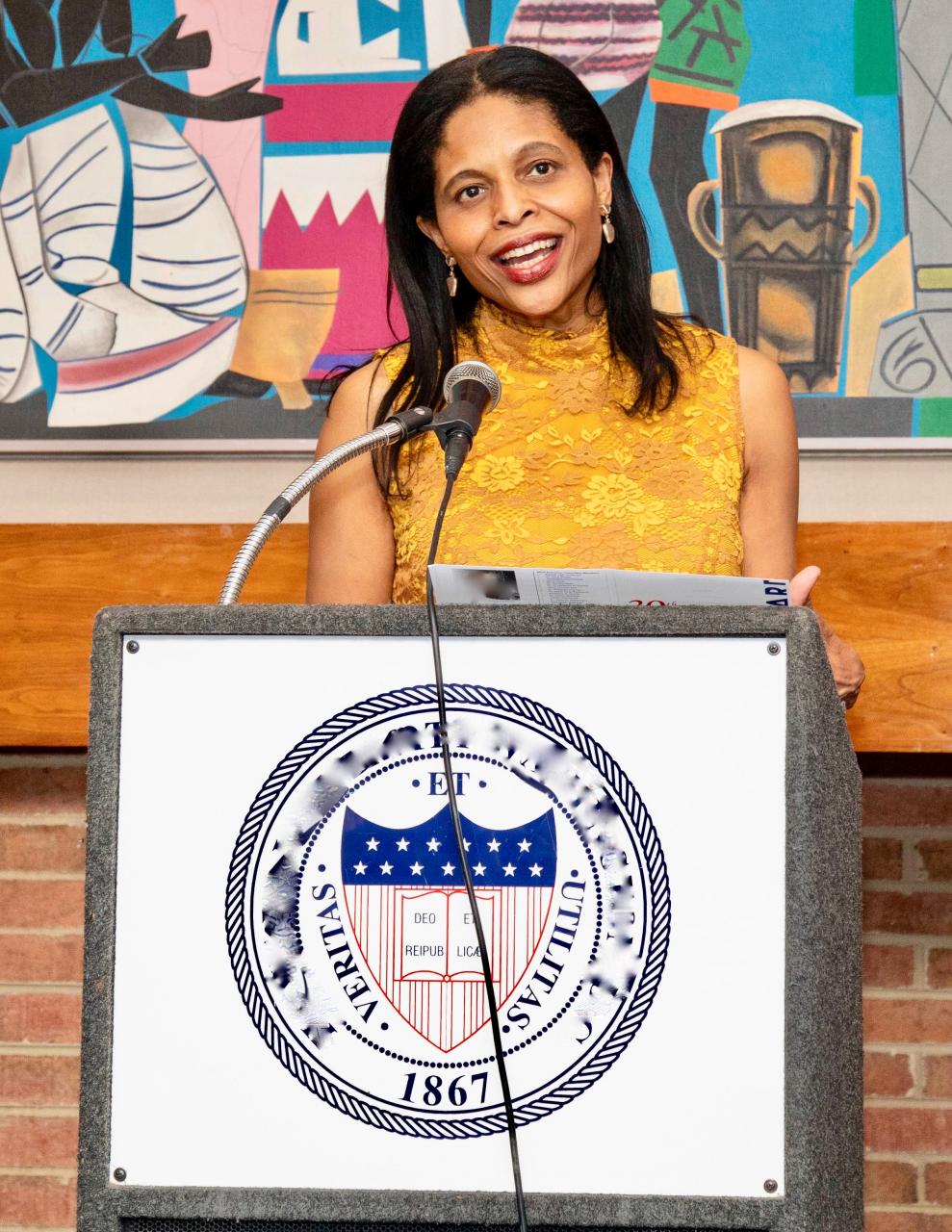 Her essays appear in a wide range of books and journals, including The Psychic Hold of Slavery, The Trouble With Post-Blackness, Want to Start a Revolution?, The Modernist Party, The Cambridge Companion to American Poetry Post-1945, Callaloo, American Literature, Modern Drama, Black Renaissance Noire, Black Camera, Publishing Blackness, and the exhibition catalog for the 2013 AfriCOBRA exhibit at the DuSable Museum. She is on the editorial board of the Society for Textual Scholarship, the James Baldwin Review, and the Wiley Blackwell Anthology of African American Literature.