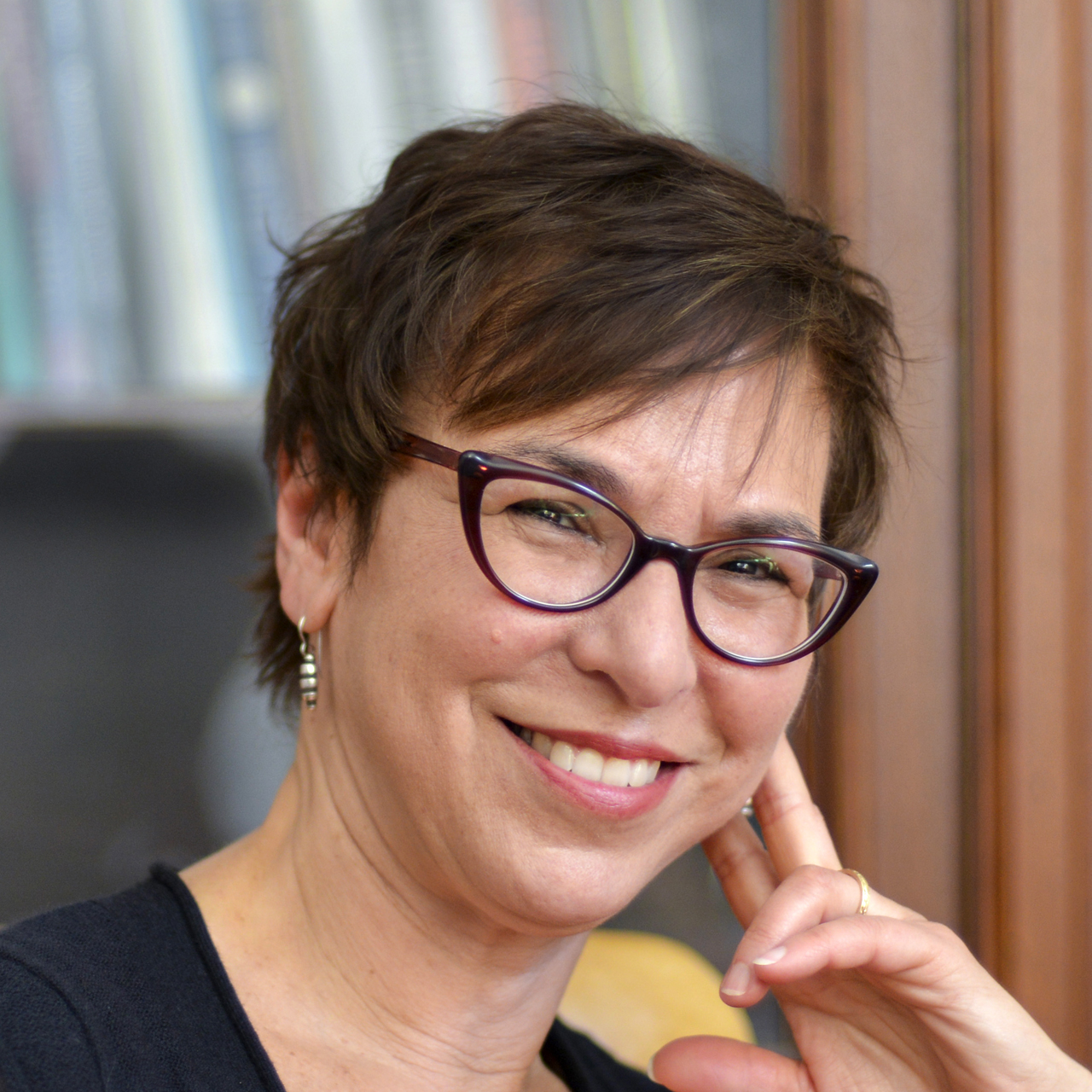 Working in the interdisciplinary field of American studies, Amy Kaplan focused in her teaching and scholarship on the culture of imperialism, comparative perspectives on the Americas, prison writing, the American novel, and mourning, memory, and war.

A past president of the American Studies Association, Kaplan received her Ph.D. from The Johns Hopkins University, with a specialty in late-nineteenth-century American literature. Her first book was The Social Construction of American Realism (U Chicago P, 1988). She co-edited, with Donald Pease, Cultures of U. S. Imperialism (Duke, 1993). In The Anarchy of Empire in the Making of U.S. Culture (Harvard UP, 2002) Kaplan showed how imperial expansion abroad—from the US-Mexico War of 1848 to the First World War—profoundly shaped key elements of American culture at home. She received an NEH Fellowship and the Norman Forster prize for the best essay in American Literature in 1998 for "Manifest Domesticity." In 2011-12 she was a fellow at Princeton's Institute for Advanced Study.

A wide-ranging critic of contemporary American culture and policy, Kaplan published essays on the place of Guantanamo Bay in American history, the discourse of “homeland security” in response to 9/11, analogies between the American and Roman Empires, academic life in Palestine in the Chronicle of Higher Ed, as well as articles on Mark Twain and Herman Melville. Her final book, Our American Israel: The Story of an Entangled Alliance, was published by Harvard UP in 2018. Amy Kaplan died on July 30, 2020.

William Nessly "Rewriting the Rising Sun: Narrative Authority and Japanese Empire in Asian American Literature"
Jill Shashaty "As If: Utopian Desire and the Imagination of History in Nineteenth-Century America"

ENGL 016.303 Contact and Conflict: Literatures of Israel and Palestine
ENGL 102.401 The Vietnam War in Literature and Film

ENGL 016.402 Contact and Conflict: Literatures of Palestine and Israel
ENGL 089.001 The American Novel

ENGL 558.301 Empire and the Transnational Turn in the Study of U.S Culture

ENGL 383.301 The Politics of Mourning and Memory in American Literature and Culture
ENGL 782.301 Revisiting Colonial America and the Early Republic

ENGL 558.301 Empire and the Transnational Turn in the Study of U.S. Culture