Professor Emeritus of English, Cinema and Media Studies, and History of Art 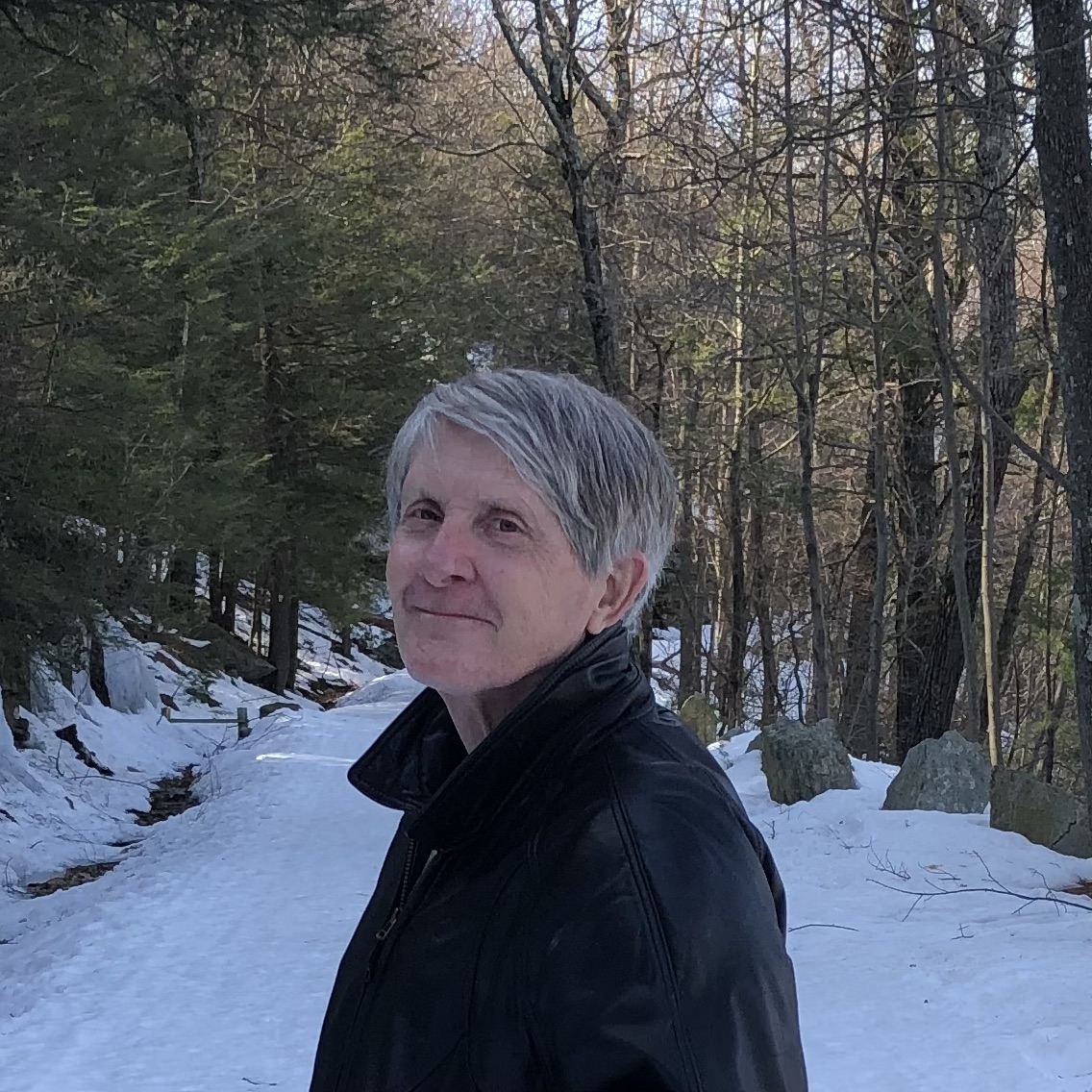 Timothy Corrigan is a Professor Emeritus of English and Cinema Studies at the University of Pennsylvania. His work in Cinema Studies has focused on contemporary international cinema and documentary film. Books include New German Film: The Displaced Image (Indiana UP), The Films of Werner Herzog: Between Mirage and History(Routledge), Writing about Film (9th ed., Longman/Pearson), A Cinema without Walls: Movies and Culture after Vietnam (Routledge/Rutgers UP), Film and Literature: An Introduction and Reader (2nd ed., Routledge), The Film Experience (6th ed., Bedford/St. Martin’s, co-authored with Patricia White), Critical Visions: Readings in Classic and Contemporary Film Theory (Bedford/St. Martin’s, co-authored with Patricia White and Meta Mazaj), American Cinema of the 2000s (Rutgers UP), Essays on the Esssay Film (Columbia UP, co-authored with Nora Alter), and The Essay Film: From Montaigne, After Marker (Oxford UP), winner of the 2012 Katherine Singer Kovács Award for the outstanding book in film and media studies. He has published essays in Film Quarterly, Discourse, and Cinema Journal, among other collections, and is also a member of the editorial board of the journal Adaptation. He is a member of graduate groups and an affiliated faculty member in the departments of English, History of Art, German, Women’s Studies, and Comparative Literature. In 2014 he received the Society for Cinema and Media Studies Award for Outstanding Pedagogical Achievement and  the Ira H. Abrams Memorial Award for Distinguished Teaching in the School of Arts and Sciences at the University of Pennsylvania.

ENGL 256.401 Connecting: From Stage to Screen to Monitors – and Back Again
ENGL 573.401 Auteurism: Theories and Practices