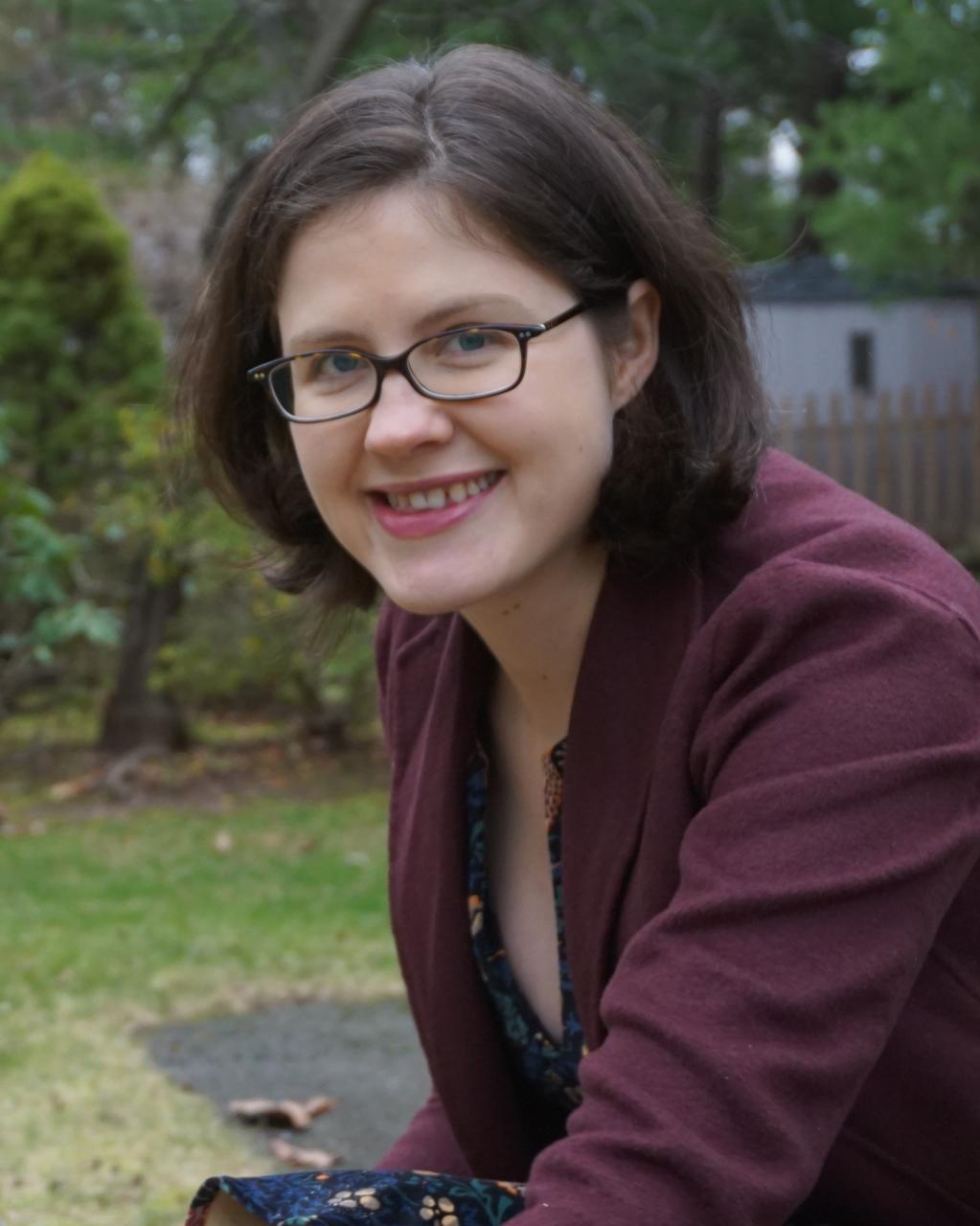 My dissertation project, “Luxury, Aesthetics and Politics: The Social Lives of Medieval Romance,” engages the textual and material genealogies of romance, while tracing a cultural reception of the genre in England and France from its beginnings in the twelfth century as a courtly narrative to its wide dissemination in printed form in the fifteenth century. Medieval romances make ample use of luxury objects that add other stories to the existing narrative. For example, dynastic rings serve as genealogical testaments, enabling characters to regain their place in society; and painted cups with reinterpretations of the Trojan War add historical depth to otherwise ahistorical texts. In compiling lengthy descriptions of courtly trappings, medieval romances serve as vehicles for idealized aristocratic self-presentation and thereby become complicit in associating material luxury with aristocratic power. I argue that while the changes in material technologies of medieval textual production break down the exclusivity of romance by opening the texts to wider reading publics (including the gentry and the merchant classes), the positive associations of luxury within the romance genre continue the perpetuation of aristocratic privilege.

My first chapter, “Translatio studii and Medieval Poetics of Ekphrasis,” reads the Shield of Gawain in Sir Gawain and the Green Knight and the images of Dido and Aeneas in Chaucer’s House of Fame as imitatio of Virgilian ekphrases. In rewriting the Fall of Troy narrative using two distinct modes of ekphrasis, what I identify as the literal and the literary, the Gawain-poet and Chaucer emulate Virgil and insert their work into a poetic translatio studii et imperii. The second chapter, “Ivory Caskets as Narrative Luxury Objects,” analyzes the Tryst beneath the Tree episode from Tristan and Isolde as it is rendered on fourteenth-century Parisian ivory caskets. These carved boxes served as courtship and marriage gifts for aristocratic women; as such, they functioned as compilations of idealized imaginings on the subject of love, valorizing the adulterous relationship as an example of heterosexual desire. Both the shield and the caskets construct aristocratic ideals as symbols of militant and dynastic aspirations. My third chapter, “‘Precious perles unto His pay’: The Heavenly Pleasures in Pearl,” situates the stanzaic structure of the poem as well as its central image of the New Jerusalem within the rich tradition of the illustrated English Apocalypse manuscripts. Reading the anonymous fourteenth-century alliterative poem as a romance-adjacent text, I identify an emotional community within which the positive vocabulary of luxury is deployed unapologetically as a vehicle for communicating intricate feelings of loss and salvation. My fourth chapter, “‘Romance Reading on a Book’: The Aesthetics of Reading Romance,” addresses the internal temporality of romance as ‘still time’ together with the external expectation of ‘leisure time,’ or otium, required for secular pleasure reading as contributing factors to the construction of romance enjoyment as a luxury pastime. The two texts examined in this chapter, Chaucer’s Troilus and Criseyde and the anonymous Middle English Breton lay Emaré are not straightforward romances, but both texts invite the associative reading of romance. By attending to the surfaces and the surface pleasures of romance within these seemingly disparate texts, this chapter locates the genre’s multi-valent appeal.

My interdisciplinary research into the descriptive practices of medieval romances interrogates the changing social landscape of medieval imaginative fiction. As the literary genre of romance becomes more expansive, transforming from verse to prose, literary ekphrasis of luxury objects gives way to descriptive lists, pointing toward acquisitive luxury rather than genealogical or innate.

An article drawn from my second chapter is available as “Shadows and Reflections: Tristan and Isolde in Manuscripts and Ivory” in Word & Image: A Journal of Verbal/Visual Inquiry (2014). My research interests in medieval literature and material culture extend beyond my dissertation. My article “Fragments of Malmesbury: A Reevaluation of MS Lewis E. 247 Based on Recently Discovered Parchment Leaves” in Journal of the Early Book Society (2013) is a codicological reconstruction of the manuscript’s post-medieval fate. This interest in modern afterlives of medieval narratives fuels my published essay on the post-colonial writer Amitav Ghosh, whose novel The Shadow Lines presents the character of Tridib as a twentieth-century reinvention of the Arthurian knight Tristan.

ENGL 022.001 Call to Adventure: The Lure of Romance from Camelot to Star Wars

ENGL 021.920 From Camelot to Spamalot: King Arthur from Medieval to Modern