By Appointment - call or email for appointment 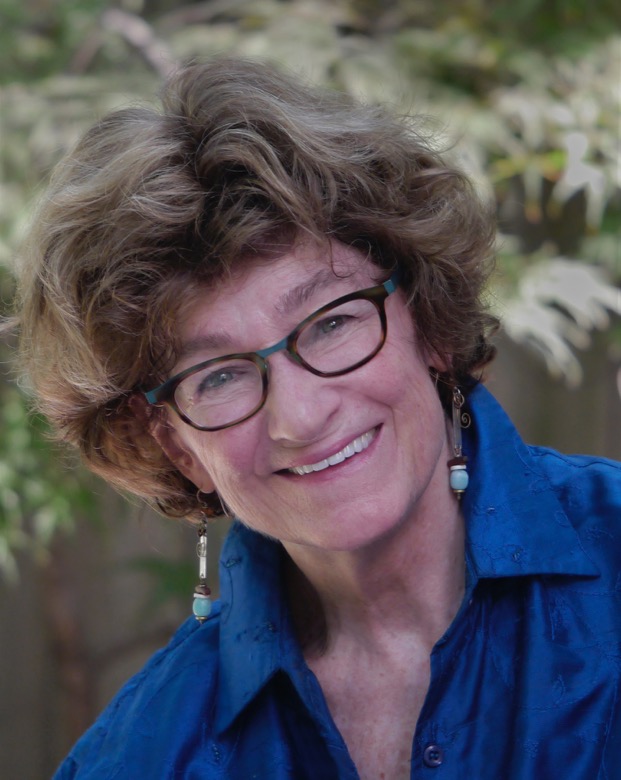 Kathryn "Kitsi" Watterson, an award-winning journalist, is the author of ten books, three of which are New York Times Notable Books of the Year. Her works include the ground-breaking Women in Prison, which led to an ABC “Close Up” documentary, the founding of prisoner support organizations across the country, and ongoing scholarly study. Her nonfiction books include Not by the Sword: How a Cantor and His Family Transformed a Klansman, which "povides a rare investigation into American hate mongering and the white supremacy movement, as well as a unique view of the power of love," won a 1996 Christopher Award and inspired a play and an opera. You Must Be Dreaming (co-author), exposes a world-famous psychiatrist who systemically drugged and sexually assaulted his patients. This Notable Book was the basis of the NBC movie “Betrayal of Trust” and is still being studied and excerpted. Watterson’s short stories and essays have appeared in TriQuarterly, Writers’ Forum, Northeast Corridor, Santa Monica Review, and Fourth Genre.  Her articles have appeared in The New York Times, The Philadelphia Inquirer, The Philadelphia Evening Bulletin, and The International Herald Tribune.

Her newest book, I Hear My People Singing: Voices of African-American Princeton, recently published by Princeton University Press (2017), is a microcosm of American history. We live with a myth that slavery was in the South. This eye-opening book takes us into human bondage, segregation, and racial injustice in the North. It grew out of an oral history project that began in 1999, when Watterson enlisted her Princeton University students to help her and her neighborhood partners save the stories of a generation who had grown up in the Jim-Crow town of Princeton, New Jersey, where segregation was a way of life in the schools, restaurants, stores, and on campus. Their words, excerpted from fifty-five interviews, provide a living account that intimately connects the residents of the Witherspoon-Jackson community to the lives lived by their enslaved grandparents, great-grandparents and great-greats before them. Their stories shine light into the inner spirit and ingenuity of a people, who for the past three and a half centuries, against the constant tyranny of discrimination, actively worked to bring down the barriers and assumptions erected to bar their progress. They built institutions and strategies and organizations to protect, heal, and enrich the lives of their children and each other. The introduction to the book and to each chapter contextualizes the historical background, while the power of the residents’ personal stories connect us through time. The strength shown in this small black neighborhood defies anti-black stereotypes, and affirms the beauty, resilience, and dignity of Black lives. As one reader wrote: “Reading this book is not justt an intellectual exercise. It takes us into the human experience. The power of the individual opens our eyes and hearts to other people’s lives and becomes woven into our own.”

At Penn, Kitsi Watterson has hosted events at Kelly Writers’ House that include One Hundred Thousand Poets for Change, a film project of PEN and the ACLU called Reckoning with Torture, and an event honoring the friendship of James Baldwin and Dr. Martin Luther King, Jr. She sings, drums, and facilitates diversity workshops with TheUnity, a popular improvisational musical trio. Currently she is at work on a memoir and a collection of short stories.

ENGL 515.640 Storytelling in Fiction and Nonfiction

ENGL 412.940 Writing in the Moment: A Writing Workshop