Wednesdays 2-4 pm and by appointment 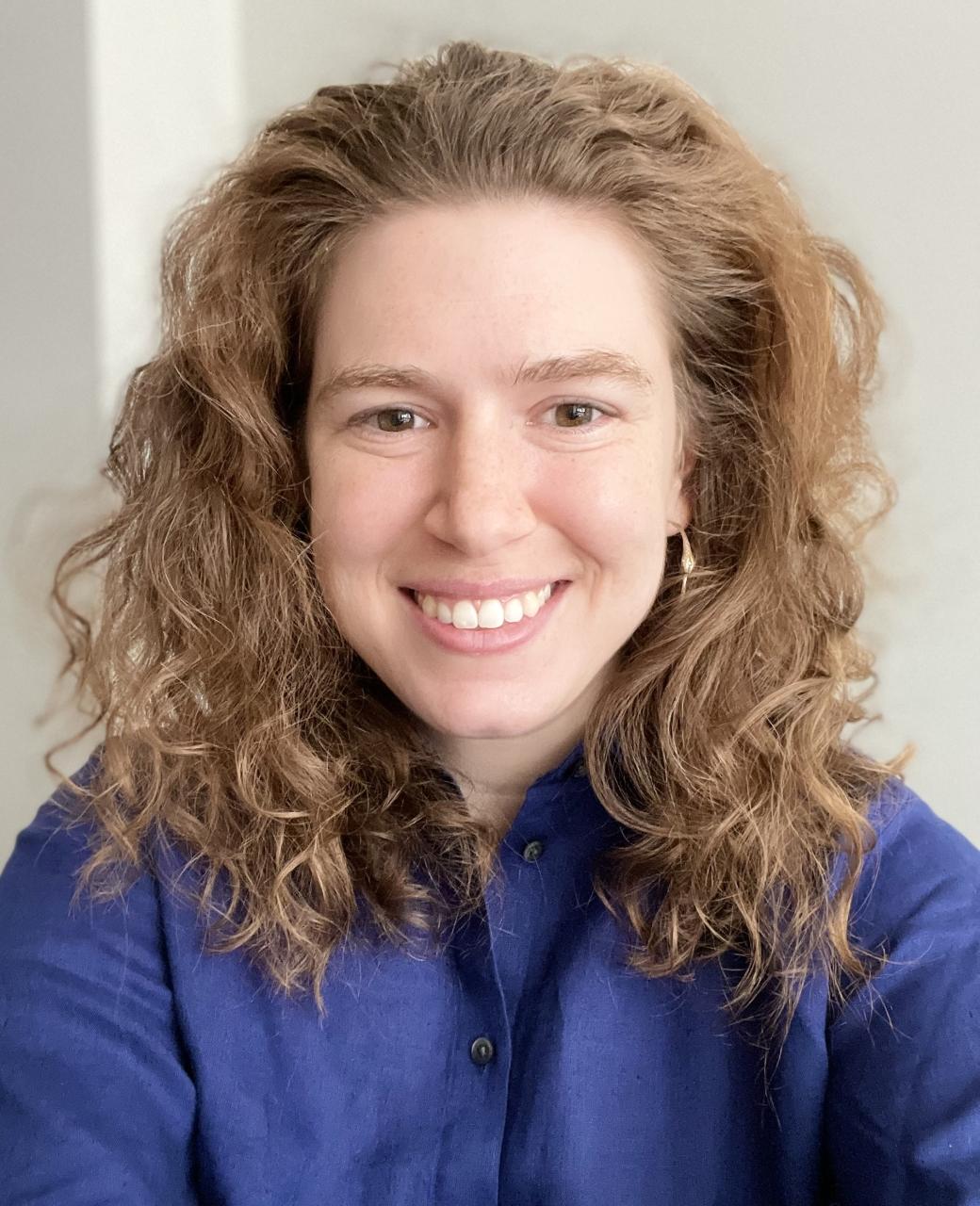 Caroline Batten is Assistant Professor of Medieval English Literature and affiliated faculty in Gender, Sexuality, and Women's Studies. A scholar of Old English and Old Norse language and literature, their research interests include gender and sexuality, sickness and health, the history of medicine, and somatic emotions in medieval texts. Their monograph in progress, By Word and Deed: Poetry and Process in the Old English Metrical Charms, explores the verse, content, and rich cultural context of twelve protective magical incantations copied in English medical and religious manuscripts in the tenth and eleventh centuries. They are also the author of Health and the Body in Early Medieval England (Cambridge Elements, CUP, forthcoming 2023), an introduction to early medieval English medical practice and conceptions of the body.

Their research has appeared in Journal of English and Germanic Philology, Review of English Studies, Medium Ævum, Scandinavian Studies, and Viking and Medieval Scandinavia, among others, and in edited collections including, most recently, Early Medieval Life Courses: Cultural-Historical Perspectives (Brill, 2022) and Tradition and Innovation in Old English Metre (AUP, 2022).

ENGL 1020.401 Outlaws and Outcasts: Meeting the Other in the Medieval World
ENGL 2010.301 Old English Language and Literature