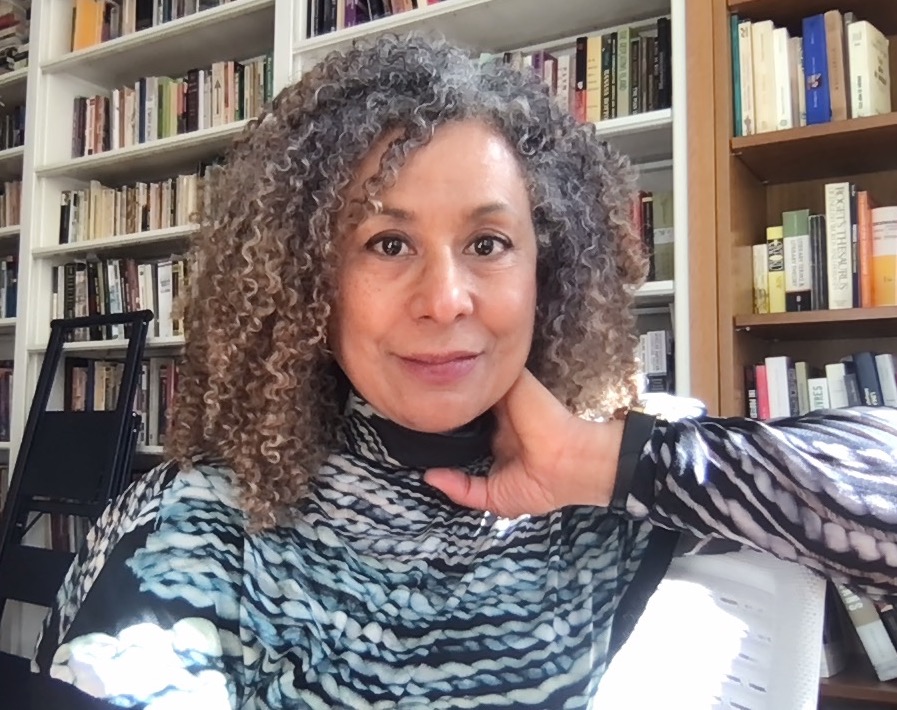 Zita Nunes, Associate Professor of English, teaches and conducts research in the areas of comparative African American/African Diaspora literature, literatures of the Americas, and literary theory. She is currently a Mellon Fellow at the Price Lab for Digital Humanities.

The author of Cannibal Democracy: Race and Representation in the Literature of the Americas (Minnesota UP, 2008), Professor Nunes is the PI on the first phase of a digital archive of the Black press in multiple languages, titled Digital Bilingual (Portuguese/English) Edition of Correio de Africa [Africa Mail] Newspaper (1921-24) with Scholarly Apparatus, which is made possible in part by a major three-year grant from the National Endowment for the Humanities: Exploring the Human Endeavor. Professor Nunes is also completing a book manuscript titled, Racism in Translation: Multilingualism, Comparative Literature, the Harlem Renaissance.

Professor Nunes earned a PhD in Comparative Literature from the University of California, Berkeley.

Zita Nunes (University of Maryland), “Racism in Translation: Multilingualism, the Harlem Renaissance, and the Birth of Comparative Literature in the United States”