Lecturer of History and Literature at Harvard University 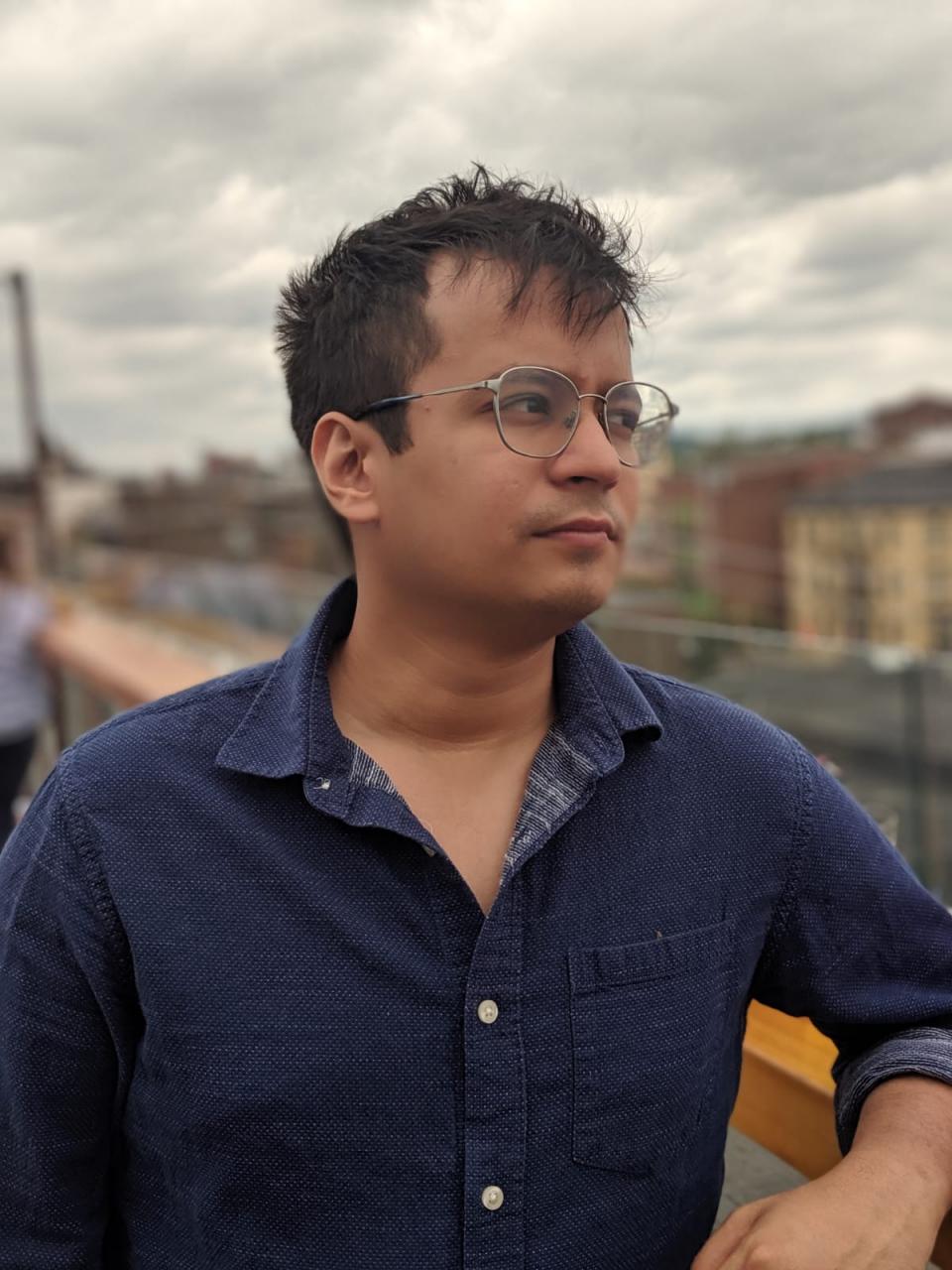 Vikrant Dadawala is a doctoral candidate in English and Cinema Studies at the University of Pennsylvania, specializing in postcolonial studies, world literature, and world cinema. Other broad fields of interest include science fiction, South African literature, the global Cold War, and nonfiction cinema.

His dissertation project, The Decades of Disillusionment: India and the World 1960-1980, is a study of themes of heartbreak and disillusionment in modern Indian literature and cinema in Hindi and English. His work places Indian texts in dialogue with a wide range of transnational phenomena: from Allen Ginsberg’s global celebrity status to the evolution of the Maoist prison memoir, from the agrarian “Green Revolution” to the cinematic revolutions of French New Wave cinema and Latin American Third Cinema.

Before moving to the US for graduate school, Vikrant received a M.A in Development Studies from the Tata Institute of Social Sciences (India), and worked as a news reporter in Mumbai. At Penn, Vikrant has been the co-ordinator of the Latitudes graduate working group (2016-17) and has served as funding librarian for the Graduate English Association (2017-18). He currently holds a Critical Speaking Fellowship from Penn's Communication Within the Curriculum (CWiC) program.

"What we can learn from the Gupta Brothers" Safundi: The Journal of South African and American Studies (2020)

Vikrant Dadawala Dissertation Defense
Vikrant Dadawala featured in the Chronicle of Higher Education for his article "In Defense of Grad School"
Vikrant Dadawala WIP: "What if Kafka Was an Indian Communist? Or; The Passing of Soviet India, 1942-1980"
BLACK RAGE: A Graduate Student Symposium

ENGL 005.401 In Dark Times: The Dystopian Imagination in Literature and Film

ENGL 200.303 Beyond Bollywood! The Cinemas of India

ENGL 102.411 Monsters in Film and Literature